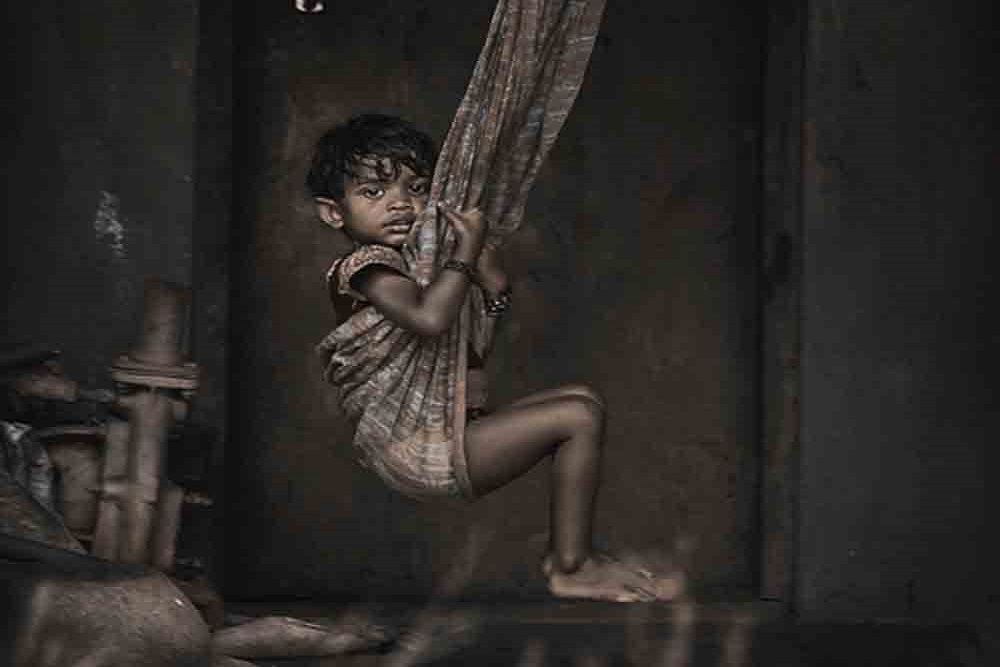 It’s exactly two years since Poshan Abhiyaan, the Modi Government’s flagship programme for a malnutrition-free India, acquired Cabinet approval in November 2017. The release of a paper on the prevalence of child and maternal malnutrition, its trends and disease burden attributable to malnutrition in India, published in the Lancet Child & Adolescent Health, is timely while we have just commenced our journey of Poshan Abhiyaan. Part of the Global Burden of Disease Study 1990–2017, the study was conducted by the India State-Level Disease Burden Initiative—a joint initiative of the ICMR, Public Health Foundation of India and Institute for Health Metrics and Evaluation in collaboration with the ministry of health and family welfare.

The study may prove complementary to the resurgence of the focused interest and attention to nutrition with concerted efforts at the lowest levels of implementation of nutrition programmes in the country. It can be pivotal and would be a reality check on how far our states have progressed towards the national targets set under Poshan Abhiyaan. The study provides a yardstick on the current status and level of accelerated efforts that would be needed at individual district level. This can play a crucial role in revitalising the environment of strong political will and efforts at the grassroots level to address malnutrition in the country.

The Poshan Abhiyaan, launched formally in early 2018, is an important and timely initiative that has taken cognisance of the fact that nutrition is closely linked to development of a nation and its economic productivity. Investing in nutrition to improve human capital can reap high returns. It is a flagship programme of the current government with a multi-ministerial convergence mission to ensure attainment of a malnutrition-free India. The programme focusses on reducing levels of undernutrition, stunting and anaemia among young children, women and adolescent girls and low birth weight by ensuring convergence, implementation and monitoring of various nutrition related schemes. One of the key focus areas is the life-course approach, especially the first 1000 days of the life of a child, which includes nine months of pregnancy, six months of exclusive breastfeeding and the period from six months to two years. All these are expected to contribute to improvements in birth weight and reduction in both Infant Mortality Rate (IMR) and Maternal Mortality Rate (MMR).

The study has robustly compiled all accessible data sources on malnutrition indicators across all the states of India. Despite several efforts to reduce malnutrition in India, the study
underscores nutrition as a predominant risk factor of disease burden and death in children under 5 years of age and a leading risk factor for disease burden in all the age groups. According to the study, malnutrition could be attributed to 68.2 per cent of all deaths in under 5 children.

Besides other targets, Poshan Abhiyaan has put emphasis on improvement of birth weight and the importance of nutrition in the first 1000 days of life, which is often called the critical window of opportunity. Nutritional care during this period has long term repercussions on health, growth and development, especially of the brain. The susceptibility of brain to positive or negative stimulus is highest during this period of life and this may have long lasting effects on health, overall development and wellbeing. Likewise, the study highlights the importance and criticality of even modest improvement of low birth weight which is the biggest contributor among malnutrition indicators to death and disease burden in children under 5 years.

Thus, the focus of first 1000 days in the mandate of Poshan Abhiyaan is substantiated with the fact that channelising efforts and focusing policy action to target nutrition of pregnant and lactating women and children during this critical period could be a highly fruitful investment. The study on the other hand reports an increasing trend of child overweight across the country, which clearly highlights the typical trend of a country which is undergoing a rapid nutrition transition. This is making the population susceptible to triple burden of malnutrition i.e. undernutrition, overnutrition and micronutrient deficiencies.

Lastly, the state specific data presented in the study provides objective measures of gap which may help the states to develop a roadmap of concerted efforts to achieve national targets for reducing malnutrition in women and children.