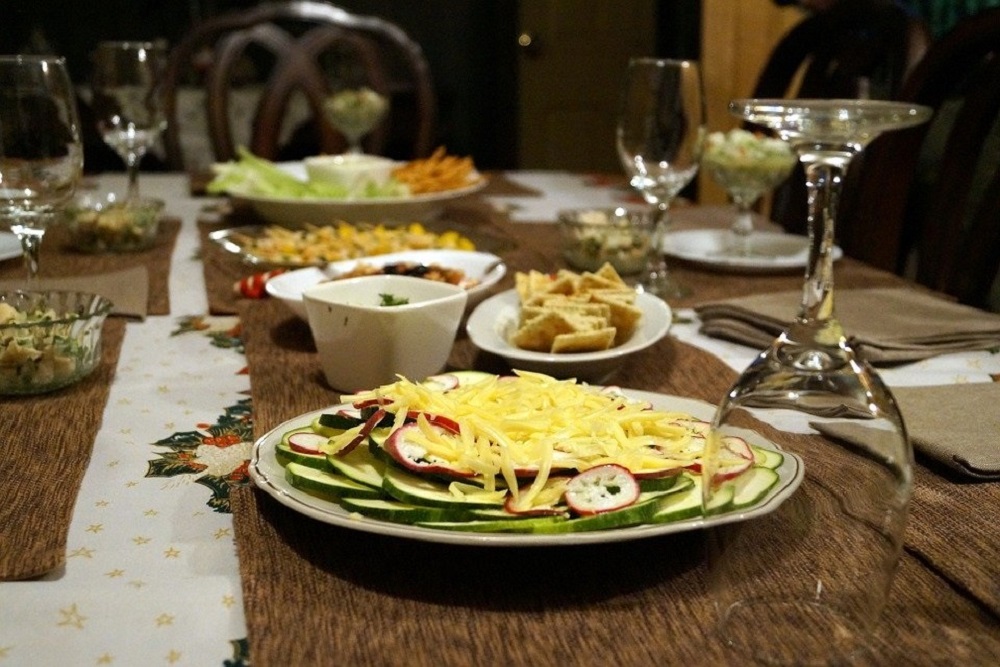 A parliamentary panel has made a strong pitch for bringing in a robust regulatory and administrative mechanism for safe food in the country, observing that adequate protection has not been ensured to the people against adulterated and unsafe food even after seven decades since Independence.

The report of the Public Accounts Committee (PAC), which was tabled in Parliament, also noted that the consumers have not been appropriately educated of the importance of wholesome and nutritious food.

The committee underlined that providing safe food was the “primary responsibility” of the states, observing that the Union government enacted a comprehensive law, Food Safety and Standards Act, in 2006 to ensure a robust regulatory and administrative mechanism that secures the safety of food consumed in the country.

The aims and objectives of this Act were to safeguard people of the country against adulterated food as well as educating them towards safe and nutritious food.

“With food being the sine qua non to human life, it is imperative that unadulterated and safe food is accessible to all sections of society including the poorest. Safe food will not only reduce excessive burden over health but will also have an impact on public hygiene,” the committee added.

The PAC also expressed dissatisfaction over the shortage of quality laboratories for testing of food samples and lack of uniformity of standards across the country, observing that while there were just 340 laboratories in the country, most of them were yet to be accredited by the National Accreditation Board for Testing and Calibration Laboratory (NABL).

“Given the exponential increase in the magnitude of the problem of food adulteration in our country with complex food varieties, the infrastructure of a mere 340 food testing laboratories would not suffice,” the panel underlined.

Taking note of the “inadequacy” of financial resources available with the state governments, the committee observed that it would not be prudent to expect optimum improvement in the laboratories in the states and union territories without financial support from the Union government. The Union government should provide “adequate” financial support to the state governments and union territory administration “impromptu” to create a robust lab infrastructure duly accredited with the NABL, the committee recommended.

The Food Safety and Standards Authority of India (FSSAI) must ensure that all the laboratories approved by the authority are NABL accredited “within the shortest time as feasible,” the committee recommended, adding that the food testing laboratories should also be equipped with necessary infrastructure and trained manpower.

The NABL accreditation of the laboratories would not only ensure standards of testing and enhance reliability but also bring uniformity and accuracy in the testing standards, which is central to food testing, its committee underlined. The committee noted that the Union ministry for health and family welfare and the FSSAI have identified 32 areas, out of which regulations on 28 areas have already been notified. “However, it has taken nearly a decade to reach this level,” it observed.

The FSSAI, established in 2008, is primarily accountable for regulating the availability of safe, hygienic and healthy food to people.

Being the apex agency for the development of robust food standards and codes of practice for safe food, it is also accountable to create a positive regulatory environment as well as establish a credible and robust national food testing environment and infrastructure to address the problem of adulteration and unsafe food in the country.

“The delay in framing the regulations and their proper enforcement and administration may cost heavily not only on the precious lives of people but also on the national health exchequer,” the committee underlined. The FSSAI “must” notify the regulations on the remaining areas like organic food, financial regulations and keep the regulatory framework “agile, progressive and updated,” the PAC recommended. “A mechanism may be evolved for frequent and regular reviews of the regulatory framework and regulations notified to keep pace with the changing food processing technology and emerging new trends in consumer food taste,” it said.