Home Story Hot Off The Lab Bench: Don’t Just Blame The Noise Around You, Poor Nutrition Can Make You Deaf, Too

Hot Off The Lab Bench: Don’t Just Blame The Noise Around You, Poor Nutrition Can Make You Deaf, Too 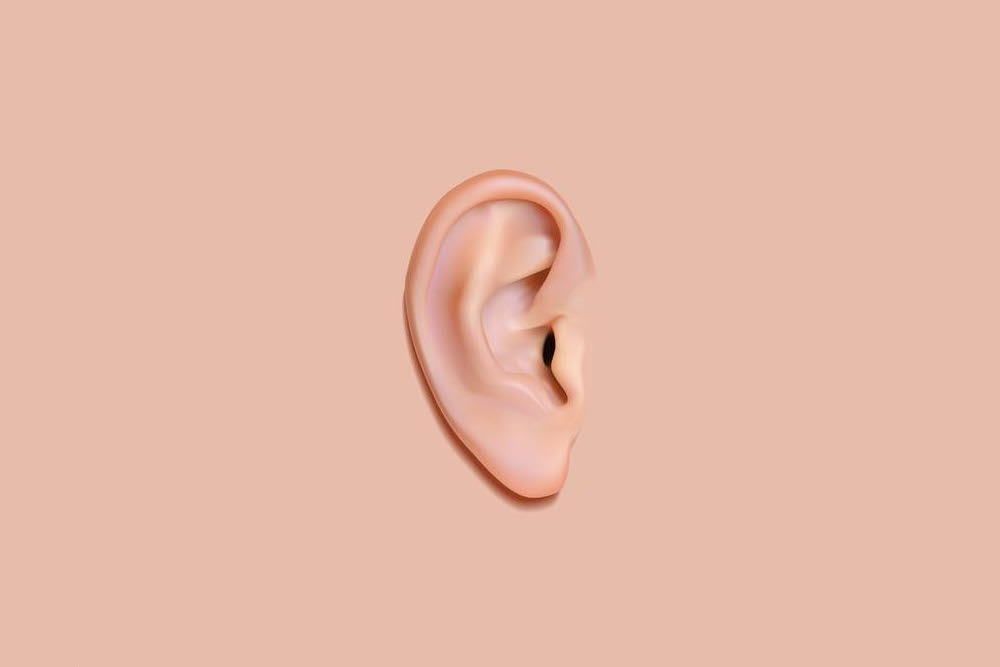 Most Indians are going deaf. At least, they are hearing less. One in every 10 Indians has some hearing problem. Nearly 50 per cent of 60-plus population suffers from moderate to profound hearing loss. To put things in perspective, hearing loss is now ranked as the third leading cause of years lived with disability by the Global Burden of Disease Report. The World Health Organization estimates that 80 per cent of all people with hearing loss live in low- and middle-income countries, where access to hearing care is often limited. And India is one of the countries with the highest burden of disability. No wonder, the hearing aids market in India is on an upswing, from Rs 200 crore in 2011 to over Rs 550 crore now.

What has hearing loss to do with nutrition?

So long, researchers have focused on hearing impairment caused by genetic factors, long-term exposure to excessive noise, damage from disease or injury, effects of drugs or simply due to ageing. Now scientists have started focusing on the interplay between nutritional status and hearing loss. Recent epidemiological studies and experimental models have shown that the onset and progression of hearing loss are closely linked to the availability of nutrients and their metabolism. The potential of nutritional therapy for protection against auditory impairment is gaining new credence.

A series of breakthrough research

A breakthrough research, conducted on 2100 people for 16 years in rural Nepal, by scientists of the Johns Hopkins and Duke Universities, now shows that both acute and chronic forms of undernutrition among preschool children are associated with hearing loss when they become young adults (The American Journal of Clinical Nutrition, Feb 2018). They found hearing loss to be associated with early childhood stunting, underweight and wasting.

In May, 2018, came another study from Brigham and Women's Hospital of Harvard Medical School. In this study, researchers examined over 70,000 women on different diets for 22 years. The results indicated that those following an overall healthy diet—that prioritise fruits and vegetables with minerals like folic acid, potassium, and zinc—decreased the risk of hearing loss, by almost 30 per cent.

In January 2019, scientists from the Universidad CEU San Pablo, Madrid, Spain, reviewed the current knowledge on the effects of dietary habits on auditory function, the impact of micronutrient deficiencies and the potential of nutritional therapies in the prevention of hearing loss. In July, otolaryngologists, led by researchers from the National Taiwan University Hospital, Taipei, brought to light how nutritional interventions for obesity can slow down age-related hearing impairment.

Recent studies indicate that hearing loss goes up with the lack of micronutrients such as vitamins A, B, C, D and E, along with zinc, magnesium, selenium, iron and iodine. Not just, lack of vitamins A, C and E, and zinc and iron, result in poorer healing from middle ear infections. Malnutrition—higher carbohydrate or lower protein intake—leads to hearing loss. But it’s not just undernutrition, poor hearing status is also linked to higher consumption of fat and cholesterol, in other words, obesity.

The study Johns Hopkins study, which links malnutrition to auditory problems, indicates that stunting often begins before birth. A malnourished would-be-mother, even a nursing mother, is likely to pass on any deficiency she may have to her child. Malnutrition in utero can hinder inner ear development, adding to a higher risk of hearing loss than does malnutrition after birth. The results highlight the “critical time period,” from foetal development through the preschool years, when good nutrition can reduce the risk of hearing loss later in life.

There’s more to deafness vis-a-vis malnutrition in a country where more than half the children and women are anaemic, one of the highest in the world. The correlation between iron deficiency anaemia and sudden sensorineural hearing loss (SNHL), studied by researchers at the Pennsylvania State University College of Medicine, US, (published in 2017) shows that iron deficiency generates a type of anaemia in which low haemoglobin, serum ferritin (a blood cell protein that contains iron), serum iron, and/or increased soluble transferrin receptors (proteins found in blood that goes up with iron deficiency), are detected in patients.

This type of anaemia often develops among premature babies, fed exclusively with breastmilk, or formulas without iron fortification, children with low dietary intake or poor dietary absorption. There’s more: anaemia increases cochlear dysfunction. Cochlea (the spiral-shaped cavity in the inner ear) is highly susceptible to ischemic heart damage from iron deficiency anaemia. Then there is the effect of protein-energy malnutrition, a condition rampant among children in India, and hearing loss. Studied among children aged 6–24 months, by scientists at the Ain Shams University, Cairo, Egypt, 72 per cent of the volunteers with moderate or severe protein energy malnutrition were found to suffer from anaemia and hearing impairment.

Age-related hearing loss does not always happen from the slowdown of metabolic and muscular degeneration. One of the associated factors is free radical formation in the inner ear, a key mechanism for hearing loss, that kills inner ear cells. Antioxidants like vitamins—A, C and E—can inhibit the formation of free radicals and prevent hearing loss. Moreover, a lack of vitamin B has been reported to increase the risk of deafness, associated with micronutrient deficiency.

Minerals play their role, too. Magnesium (Mg), the most abundant mineral in our body—and found in foods like dark green leafy vegetables, beans and lentils, nuts and seeds, whole grains and millets, oily fish, fruits like bananas and low-fat dairy— has also been reported to reduce hearing loss—in synergy with vitamins A, C and E.

Other findings indicate that certain nutrients are associated with positive hearing health outcomes. Potassium—a mineral found in bananas, potatoes, and black beans—plays a large role in the way that the inner ear functions and converts sounds into signals for the brain to interpret. Zinc in almonds, cashews, and dark chocolate can be an effective treatment for tinnitus, hearing ringing or buzzing without an external sound source. Trace mineral, selenium, found in foods like barley, broccoli, eggs and mushrooms, may also play a role in hearing. Folic acid, which regulates blood flow, has also been shown to possibly slow the onset of hearing loss. Foods high in folic acid include spinach, broccoli, and asparagus.

Often ignored and rarely acknowledged, nutrition has a lot to do with our hearing system. And they are preventable if acted upon on time. It’s time malnutrition-related deafness came under the radar of policymakers.