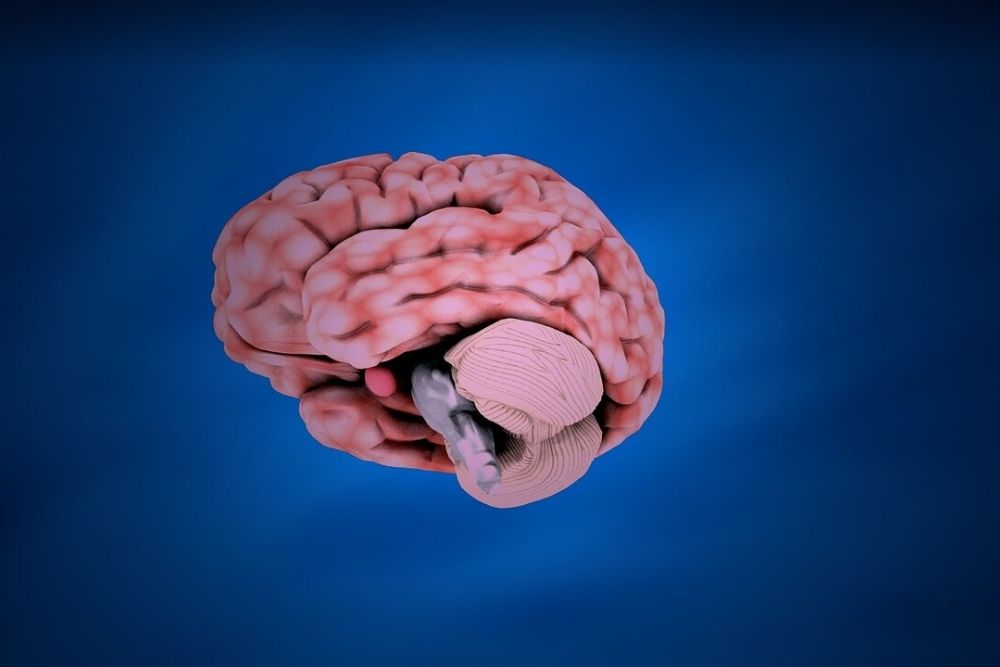 Nine-year-old Musami Dali, was diagnosed with Cerebral Palsy. She recently went to Narayan Seva Sansthan (NSS) in Udaipur for treatment, where the doctors pointed out that she and her family faced problem of undernourishment.

Cerebral palsy is a group of disorders that affects movement and muscle tone or posture. It's caused by damage to the immature brain as it develops, most often before birth.

“Cerebral Palsy is related to birth, pre-natal care and post-natal care, this calls for more concern and care of new mothers or mothers during their delivery and also during their pregnancy to ensure a normal child,” says Vandana Agarwal, Director, Narayan Seva Sansthan. 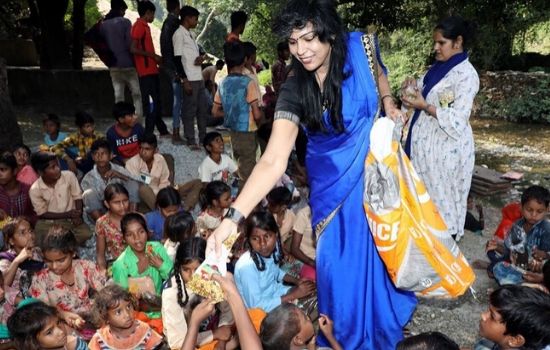 Researchers generally believe that a genetic disposition to characteristics such as: prematurity; small size for gestational age; and heart problems may start a chain of events (a causal pathway).The combination of one or several events along a pathway can result in a child having cerebral palsy.

Additionally, in India, 13 out of 14 cases of cerebral palsy occur while the mother is in the early stage of pregnancy or after the first month of birth.

NSS has been striving to help differently abled and weaker sections of the society through corrective surgeries and awareness campaigns to remove prejudices against disability, and is now expanding efforts on reduction of malnutrition and undernutrition through various campaigns.

Under Prevention of Malnutrition Campaign being run by NSS since early this year, 25 nutritionally affected areas in Udaipur are being targeted by providing nutritious food in a mission-mode. Under this initiative, NSS has adopted 1,300 families who were found underweight and stunted. For three months, since January, the organization has been offering them food packets at 15-day intervals. The food packets contain food grains, lentils, rice, salt, mustard oil and Jaggery

These 1,300 families include children in the age group of 6-12 months and 12-36 months, and pregnant and lactating mothers who were found to be malnourished.