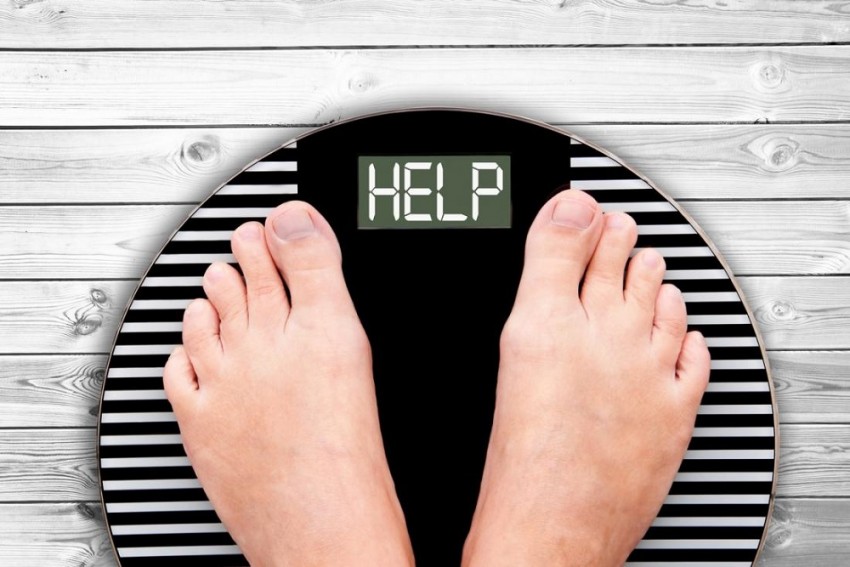 Family Health Survey Notes Surge In Obesity In Kids Under 5

Not just children, rise in obesity has even been recorded in adults in the latest NFHS survey in comparison to NFHS-4.

The latest National Family Health Survey (NFHS) has found a drastic rise in obesity among children under five years of age in 20 of the 22 states where the study was conducted, with experts attributing it to lack of physical activity and unhealthy food habits.

According to the NHFS-5, several states and Union Territories, including Maharashtra, Gujarat, Mizoram, Tripura, Lakshadweep, Jammu and Kashmir, and Ladakh, have registered several folds increase in the percentage of obesity among children below five years of age in comparison to NFHS-4 conducted between 2015 and 2016.

Only Goa, Dadra and Nagar Haveli, and Daman and Diu registered a drop in the number of overweight children under five years of age, the data showed.

About 13.4 per cent children under the age of five were found to be obese in Ladakh which was highest among the 22 states and Union Territories surveyed, followed by Lakshadweep at 10.5 per cent, Mizoram 10 per cent, Jammu and Kashmir, and Sikkim 9.6 per cent each.

Not just children, rise in obesity has even been recorded in adults in the latest survey in comparison to NFHS-4.

Men and women were counted as obese whose body mass index was found to be over or equal to 25.0 kg/m2 while children's obesity was counted in terms of weight-for-height.

Healthcare experts have attributed the rise in obesity to unhealthy food choices and lack of physical activities among children and even adults.

Sheila Vir, a public health nutrition expert and founder director of Public Health Nutrition and Development Centre, said there is also lack of awareness on what are good food habits.

Also, high-fat and high-sugar foods are easily available and so there is higher consumption of it, she said.

"We have a double burden of undernutrition, malnutrition and overnutrition occurring together. So, I think what to feed a child is what we are going wrong in," Vir said.

In view of the Covid-19 pandemic, she also raised concern over the rise in obesity.

"Obesity is a manifestation of what is rapidly changing in our environment. Of late, we see trends which increase the risk of developing obesity. Environmental factors, such as availability and consumption of junk foods, poor complementary feeding, lack of outdoor activity, and increased screen time on may be the reason for this trend," he said.

"For children, we need to flag screen time as it has multi-dimensional effects on children, obesity, being one of them. The focus has been on breastfeeding, but now it's time that complementary feeding is also focused upon," Dr Maroof suggested.

About the repercussions of obesity among children, he said non-communicable diseases can develop among obese children earlier than others.

"There are higher chances for them being bullied in schools, neglected or shamed by peers, which lead to mental health problems among them," he said.

Among adults, he said more consumption of ready-to-eat foods, increase in screen time with the 24-hour access to web content, and lack of outdoor spaces seem to be hitting adults with obesity.

He suggested that children, with more stress on complementary feeding practices in the community, and reducing screen time, can be the immediate actions.

The NFHS results of 17 states and five Union Territories have been released now as phase-one. The phase-two results covering other states will be released next year, the health ministry had said.