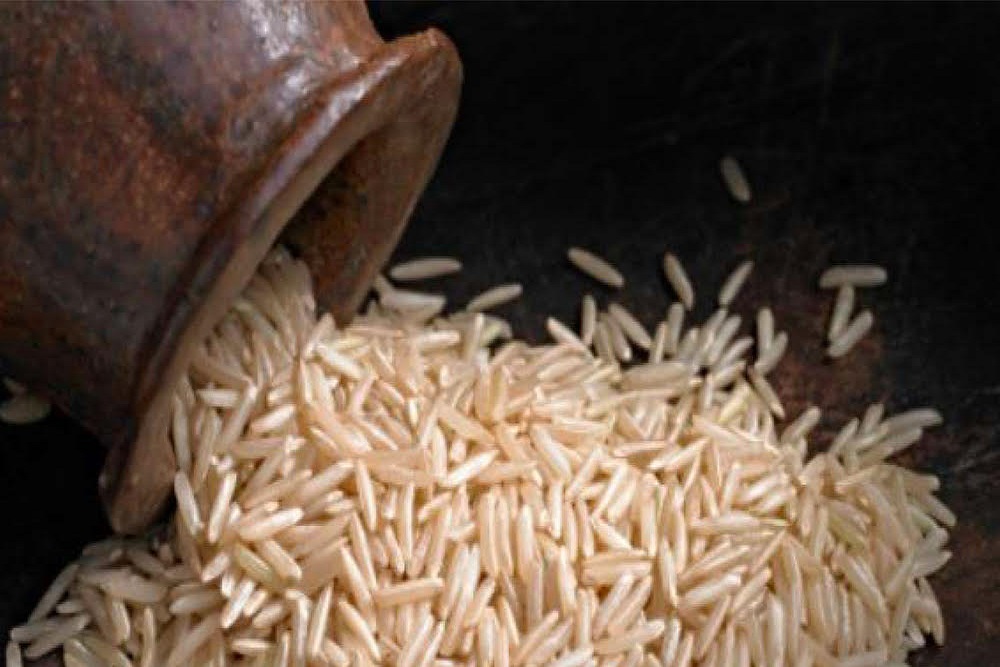 On World Food Day, a report on a multipronged approach to combat hidden hunger and micronutrient malnutrition

Rice is the staple food of India. It’s hot and humid climate, prolonged sunshine and fertile alluvial soil are perfect conditions for rice cultivation. It comes, therefore, as no surprise that
India is the second largest producer and consumer of rice in the world.

But have you ever thought about the nutrition potential that a small bowl of rice possesses? Rice can improve the health of millions of people at risk of malnutrition if it is packed with
nutrients. How can this be done? The answer is rice fortification.

Rice fortification to the rescue

Micronutrient fortification of widely consumed staple foods is considered to be one of the most cost-effective and sustainable solutions for improving the health of entire communities. Fortification prevents deficiencies from occurring in the first place, while also minimizing the need for behavior change. Food fortification involves adding minute quantities of nutrients, such as iron, folic acid, Vitamin A, and iodine to commonly consumed foods including rice, wheat flour, oil, salt, and milk. 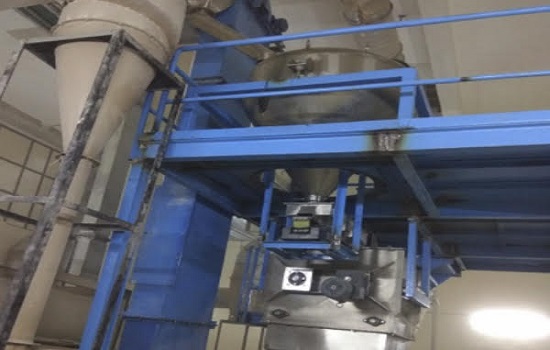 Milled rice is typically devoid of essential nutrients. With millions of Indians heavily reliant on intake of rice as their main source of nutrition, it becomes pertinent to fortify rice to meet
their nutritional needs.

Potential for rice fortification in India

Rice has the highest uptake in government safety net programs (3.4 million metric tons). Be it through the Mid-day school feeding program or the massive public distribution system that supplies essential grains to millions of Indians at subsidized prices, rice finds its way to almost every Indian’s plate. In this context, rice fortification becomes an ideal vehicle to bridge dietary nutrient gaps and improve health, particularly among vulnerable populations.

PATH is at the forefront of rice fortification in India

Making rice a nutrition powerhouse was no easy feat. There were many hurdles along the way. For example, it was not easy to maintain rice's traditional white color when it was fortified with iron.

A leader in global health innovation, PATH is at the forefront of finding and implementing effective approaches to boost and enhance rice fortification across the world. For more than ten years, our experts have helped develop the best methods to fortify rice with vitamins and minerals. PATH’s Ultra Rice® technology ensures that the benefits of fortified rice reach as many people as possible. For this, we have built evidence over the years, refined the technology, and through various pilot projects, demonstrated the operational feasibility of rice fortification in India. PATH also supported India’s Food Safety and Standards Authority in formulating staple food fortification standards. We are now developing global markets and working to broaden adoption worldwide. In India, to strengthen the domestic supply chain and increase availability of fortified rice across the country, PATH has transferred the Ultra Rice® technology to multiple rice millers to help them produce grains for distribution through public sector channels and private sector markets. PATH has worked with partners to develop efficient and cost-effective blending solutions and effective quality validation systems to produce rice that is consistently of a high standard.

Feeding the future through fortified rice

To tackle malnutrition in children and improve their health, PATH, in partnership with the Akshaya Patra Foundation, introduced a comprehensive nutrition program in government schools in the states of Karnataka and Gujarat, and the city of Lucknow in Uttar Pradesh. Through this initiative, Mid-day meals containing rice fortified with essential micronutrients have been introduced in the government schools. Evaluation studies undertaken on these school feeding programs have confirmed that daily consumption of fortified rice led to reduction in anemia, and improved nutritional and cognitive indicators among school children.

PATH has also helped the Chandigarh city administration introduce fortified rice under the Integrated Child Development Services and the Mid-day Meal Program, reaching 75,000 beneficiaries. Both these programs have now become sustainable. Our comprehensive strategy for these programs not only aimed at improving the health of school children but also at providing them with a curriculum that covers nutrition and health-enhancing behaviors. Children are now aware of the need for dietary diversity, personal hygiene, and cleanliness of the classroom and they work in teams to keep their school premises tidy. This approach proved to be an effective intervention to reach the community, highlighting the importance of good nutrition and health by incorporating children as agents of change. While students, teachers, and parents are appreciating the benefits of eating fortified rice, they are also realizing the importance of ensuring safe drinking water, personal hygiene, and clean and hygienic surroundings for a healthy life. 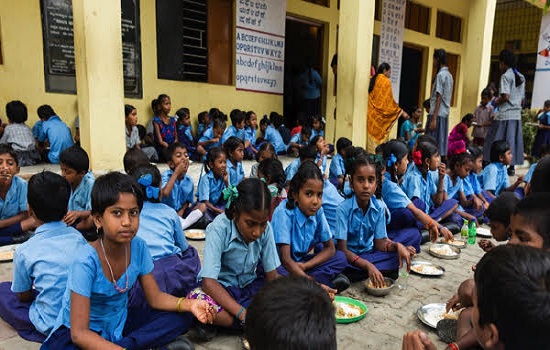 PATH’s rice fortification project in India has already benefitted about one million people. The scale-up of fortified rice across India is a leap in the right direction for the country to tackle
malnutrition. Fortified rice has the potential to reach 800+ million people in India, especially women and children through the government’s safety net programs. It is, therefore, a viable tool for addressing vitamin and mineral deficiencies in a large section of India’s population.