Home Story Food System By The Numbers: Prepare To Be Startled 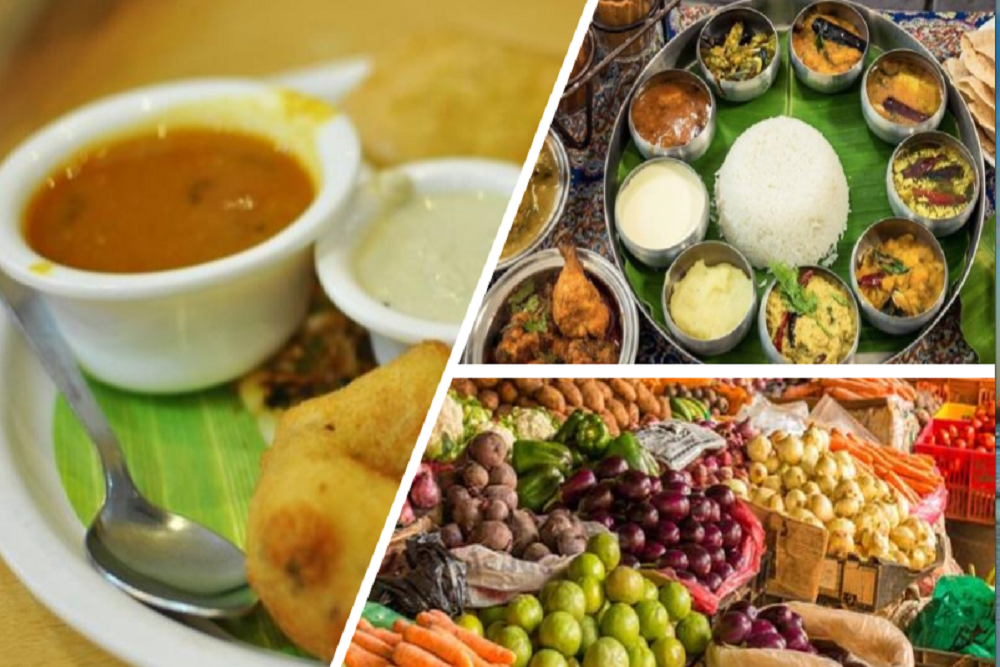 Food System By The Numbers: Prepare To Be Startled

It's time to align our diets with the environment, or face the consequences

By 2050, there will be more than 10 billion people on earth. Already, at the current population levels, there 820 million people who go to bed hungry each night, 2 billion are micronutrients deficient, and more than 2 billion adults are overweight. About 71% of global deaths are caused by non-communicable diseases. Our current food system is responsible for 24% of greenhouse gas emissions, 70% of freshwater use, and 60% of terrestrial biodiversity loss, raising significant questions over the sustainability the system.

A close nexus exists between our environment, food systems, and diet. Climate change, energy use, land use, water, soil, biodiversity, and waste are directly and indirectly influenced by our diets and food system. The impact of diet and food production on the environment can be determined by indicators such as life cycle assessment, carbon footprint, ecological footprint, water footprint, food miles, and energy footprint.

In contrast, vegetables, legumes, and fruits tend to have a low environmental impact. However, cereals such as rice and quinoa have somewhat higher emissions. A significant claim on the planet’s water resources is made by the livestock sector. Beef production has the largest water footprint followed by sheep, pork, and poultry. More than 60% of our calories are derived from four crops namely, wheat, rice, maize, and potato. Only 5 livestock species alone account for 95% of our total food derived from animals. About 95% of global fish and shellfish production comes from only 31 species. This shows the immense impact of our food system on biodiversity and the environment. At the same time, climate change negatively affects agriculture and increases the vulnerability towards food insecurity.

Sustainability helps to align our well-being with that of the environment. Environment, economy, and society are the three pillars of sustainability. The concept of sustainable diets emerged in 1970. In 2010, FAO defined the term sustainable diets as “those diets with low environmental impacts which contribute to food and nutrition security and to healthy life for present and future generations. Sustainable diets are protective and respectful of biodiversity and ecosystems, culturally acceptable, accessible, economically fair and affordable; nutritionally adequate, safe and healthy; while optimizing natural and human resources”.

Cereals and legumes form the base of the Indian food pyramid, and adequate consumption is recommended. Vegetables and fruits too must be consumed in liberal amounts, and are placed at the second level of the food pyramid. Fats, oils, meat, poultry, and fish are placed on the third level of the food pyramid, with the recommendation of moderate consumption. The tip of the pyramid is formed by sugar, sweets, and fast foods, which we are urged to consume sparingly.

Indian diets are sustainable as the majority of our population is vegetarian. However, 14.5% of our population is undernourished, which indicates the need for animal protein. Millets such as ragi, jowar, bajra contribute to a significant portion of diet in various regions of our country. Millets are packed with proteins, minerals, and bioactive compounds. Millets can be easily cultivated in dry and high-temperature conditions, and have a lower water footprint and higher productivity, making them one of the sustainable and healthier components of Indian diets. Lesser known food items, grown in various parts of the country, do not require many natural resources. Modified dietary guidelines with a focus on sustainability along with taking care of the protein requirement of the undernourished population must be undertaken. Popularisation of millets and underutilized crops can be the first step towards sustainable and climate-friendly diets.

(The author is a research scholar on Human Nutrition in the Department of Food and Nutrition, G.B. Pant University of Agriculture & Technology, Uttarakhand.)