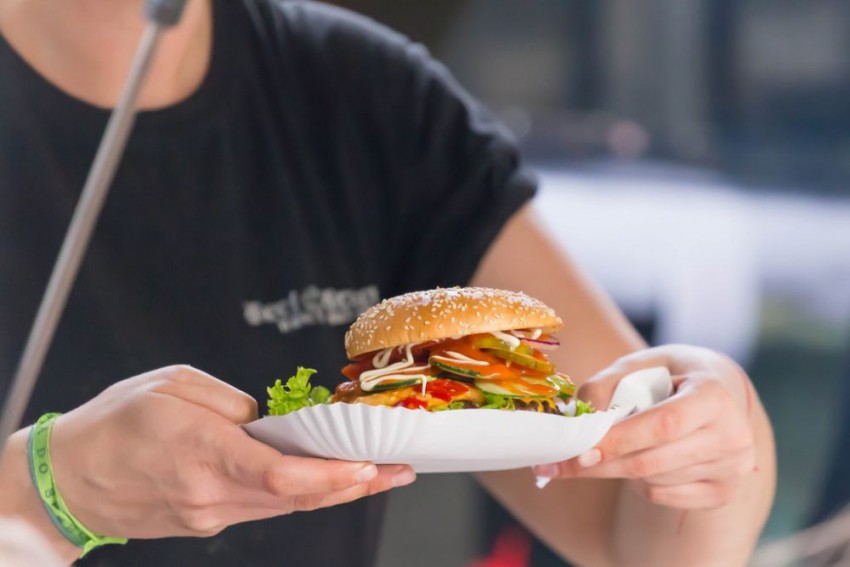 Just as alcohol is the substance that triggers the alcoholic's disease, there are substances that trigger a food addict's out-of-control eating.
INTERNATIONAL YOUTH DAY

Food Addiction: A Disorder To Watch

Food addiction, although controversial, has recently gained attention in scientific literature and falls into the realm of atypical eating disorders. It has been implicated in craving, bingeing and obesity. Its recognition may be useful in management of complications like diabetes, obesity, heart disease and other chronic conditions.

Food addiction implies there is a biochemical condition in the body that creates a physiological craving for specific foods. This craving, and its underlying biochemistry, is comparable to an alcoholic's craving for alcohol" (a refined carbohydrate). Just as alcohol is the substance that triggers the alcoholic's disease, there are substances that trigger a food addict's out-of-control eating.

It suggests that specific foods, especially those which are rich in fat and /sugar and/or salt are capable of promoting addiction- like behaviour and neural changes under certain conditions. These foods seem to affect the same addictive brain pathways that are influenced by alcohol and drugs. Perhaps, eating carelessly, loading up on high fat, high carbohydrate and salt can also trigger hormonal imbalance, mood swings and lethargy, ultimately leading to chronic food addiction and piled pounds. These foods although highly palatable are not addictive per se but become addictive following prolonged restriction / bingeing. These could be as diverse as refined carbohydrates, processed foods, cheese, chocolates, sugars and milk proteins. Such eating behaviour has been associated with increased risk of obesity, early weight gain, depression, anxiety, and substance abuse as well as with relapses in treatment. Relevance of food addiction may be path- breaking in the treatment of overeating and obesity, which so-far have been associated with eating disorders caused from emotional problems that could be treated by psychotherapy or counseling. While, this may be true for many individuals who have used food to manage their emotions or deal with stress, the problem is more complex for the true food addict.

The key feature of any addiction is loss of control. In food addiction, loss of control is manifested by either more frequent and / larger meals. Although anecdotal reports are abundant, few studies have been able to document addictive properties of foods meeting rigorous scientific criteria. While some may argue, that all foods are addictive, it is proposed that some foods are more addictive than others.

However, recent findings suggest that it may also be the way in which foods are consumed (e.g., alternating access and restriction) rather than their sensory (taste, smell etc.) properties that leads to an addictive eating pattern. In other words, palatable foods alone are not responsible, because even non-palatable foods can come to be desired and potentially overconsumed.

In animal studies, withdrawal from high fat diets leads to neuro-chemical changes like those induced by withdrawal from drugs. There is also convincing evidence that bingeing on sugar induces behaviour and neural changes similar to those induced by drugs. Studies have further revealed that external stimuli such as cues, good or great smelling, looking, tasting, and reinforcing food stimulate seeking that food and modifying intake similar to that of drugs of abuse.

Recognising and identifying food addiction may help treatment modalities for chronic food cravings, compulsive overeating, and binge eating that may represent a phenotype of obesity. Screening for food addiction has the potential to identify people with eating difficulties that seriously compromise weight management efforts. Future research should include a focus on human food addiction. 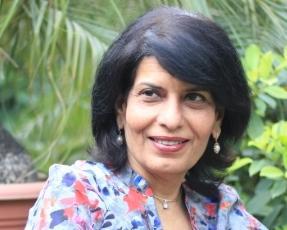 She is actively involved in clinical practice at the Centre for Dietary Counseling in Delhi, where she deals with a wide range of nutrition related health problems including obesity, diabetes, cardio-vascular disease, digestive disorders, food allergies etc. To scale up her practice and reach out to a global audience Ms. Khosla has founded a unique score-based nutrition app, which has helped people across the world to not only lose weight scientifically but also understand the science and art of eating right.

Passionate about nutrition and a strong believer in the power of foods, she spearheaded, the first of its kind, a health food company in India 'Whole Foods', in the business of producing and retailing health foods and operating Health Cafe's.

As part of her commitment towards public health and community nutrition, Ms. Khosla founded 'The Celiac Society Of India', the first of its kind in India, to spread awareness about gluten related disorders in India and Internationally. She is also involved in community service through the All India Women’s Association and Delhi Commonwealth Women’s Association. Ms Khosla has been listed among the 25 most powerful women in the country by the India Today Group.

Gen Z And Food Choice: What Are Millennials Thinking When It Comes To Diet And Nutrition