Home Story Fatty Liver Disease? Here's How To Reverse It 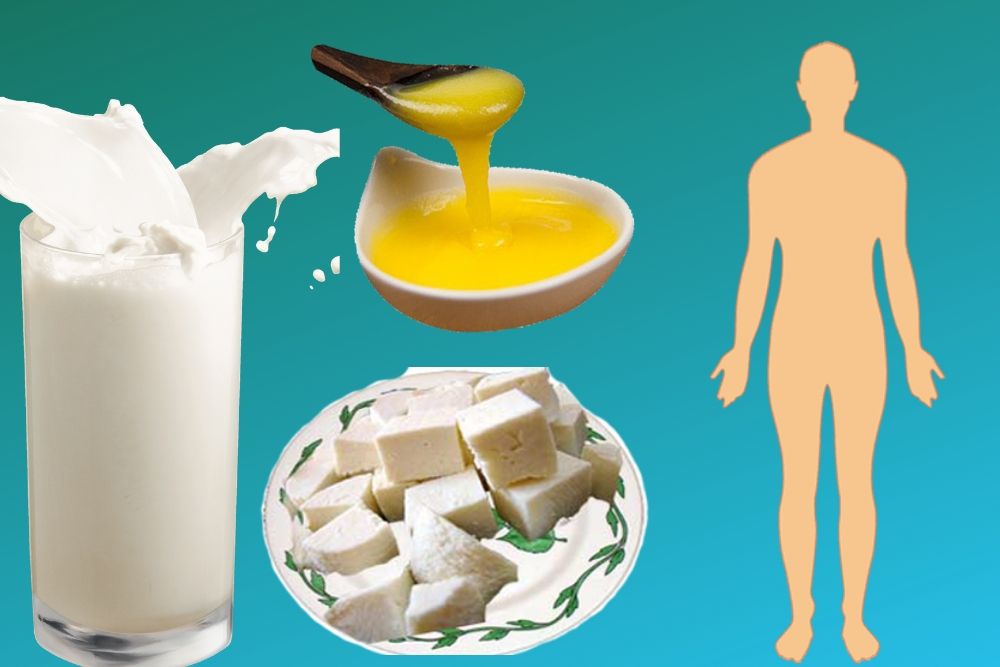 Fatty Liver Disease? Here's How To Reverse It

Reversing fatty liver disease Grade II is rare, but not impossible. Satyendra Garg narrates how he managed to reverse the condition through intermittent fasting and sticking to a proper diet

I will always remember 11th February, 2019, because it changed my life forever. I had undergone an annual medical checkup on 9th February, and received the report on the 11th. My wife, who is a medical doctor, saw the report and got worried. It stated that my fatty liver condition had worsened, and had already reached grade II.

I had no idea what it meant. Having been diagnosed with fatty liver grade I way back in 2005, I had continued with it for 14 years. But now, it had begun to deteriorate.

My wife told me there was no specific medication to reverse fatty liver disease, and if it worsened further, I could be in serious trouble. She suggested that intermittent fasting was the only viable remedy that could help my liver get cured.

You will never believe me if I say that till then, I had no idea about the role of the liver in our bodies, and how to cure the disease which I was suffering from. I was only aware that people who were addicted to alcohol have high chances of getting affected with liver cirrhosis, and may need transplants to save their lives.

I was also advised to switch to low carbohydrate healthy fat, which I believed I could manage. This meant that I was to increase my intake of healthy fat in the form of coconut oil, flaxseed oil, ghee, full cream milk, curd, and paneer, and reduce intake of refined carbohydrates in the form of sugar, wheat, rice, corn and potato.

Hopeful of freeing myself from the shackles of this disease and returning to a healthy life again, I decided to give this new food regime a shot. I soon realised that it was highly beneficial to me.

I have continued to follow this regime for more than a year now. At the same time, I started learning about nutrition, our physiology, and how our bodies work. I also got to know how the disease occurs. I learnt that the liver is one of the most vital internal organs we have, and that it has a very important role to play. On an average it weighs about 1.5 kilograms. It processes all our intake of carbohydrates and protein, and forms glycogen and fat out of these.

Also Read| A Touch Of Liver

When a person's intake of carbohydrate increases beyond a certain limit, the liver gets saddled with extra weight, which causes it to become fatty. If one accumulates 5% of weight of liver, the condition is known as fatty liver grade I. As the condition worsens, it reaches grade 2.

I discovered that fructose in our diet is particularly virulent for the liver. While the cells in our body use glucose from the carbohydrates, it is only the liver which is capable of
metabolizing the fructose we ingest. Sugar and fruits are rich sources of fructose. As I got to know how harmful fructose can prove for our physical wellbeing, I completely gave up on sugar consumption, and reduced my intake of fruits as I did not want my liver to be harmed any further.

So, nearly for a year I had reduced my carbohydrate and fructose intake, which are the main causes of fatty liver in our bodies.

I went for my annual check-up on 23 January, 2020, and was filled with a lot of apprehensions and expectations at the same time. While the self-discipline for nearly one year gave me theconfidence that I will come off better, there were some serious misgivings as to whether it really worked in my favor or not. It was only while I was undergoing an ultrasound test to ascertain the condition of my liver that I started to feel that it was improving. Normally doctors take 15 minutes for conducting an ultrasound sonography, but this time, it took longer. The doctor was having a conversation with his assistant and seemed quite surprised with what he saw. He checked more than once to be sure of it. Curious to know the result, I asked him, but he did not reply.

When the report of my check-up was released the next day, I was impatient to see what the result was. It revealed that my fatty liver had reversed to grade I, and there was every likelihood that it would be back to its normal shape soon. I was thrilled, and breathed a sigh of relief.

Normally, doctors are not very optimistic about reversing the disease, After having achieved success to this extent, I am hopeful and determined to go further and reverse it completely. My suggestion to all those who have this disease is that eating healthy and having proper food habits is the only solution to cure it.

Online data shows that virtually one-fourth of the world's population is affected with fatty liver, which is a precursor in a large number of cases to Type II diabetes. There is no magic pill to cure this condition, and therefore the only reliable remedy for reversing this disease is to adopt healthy and proper food habits.