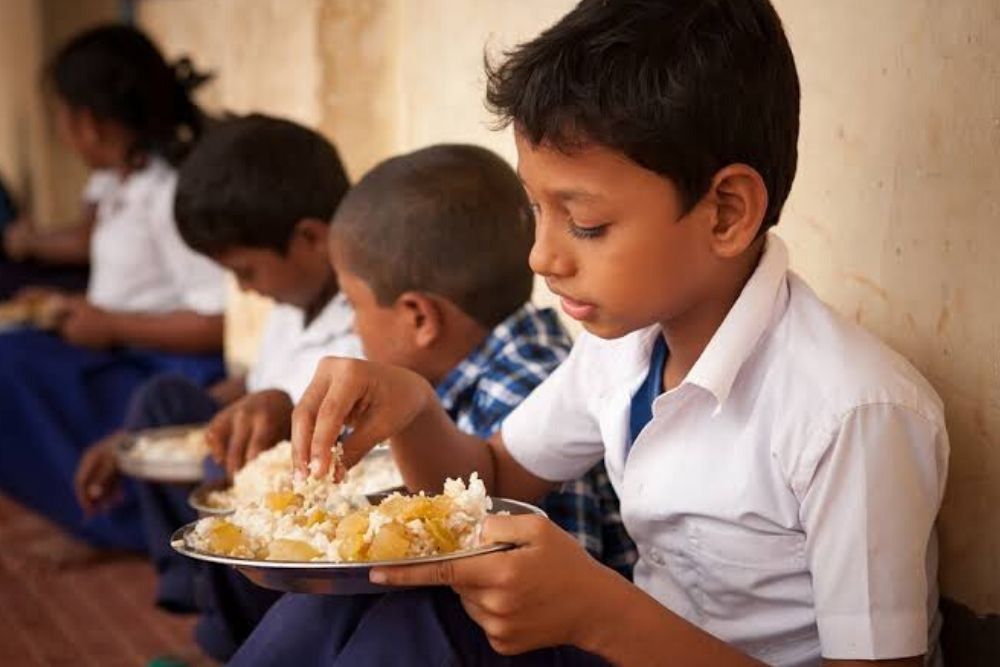 Akshaya Patra, a Bengaluru-based foundation that works towards eradicating malnourishment, hunger and help government achieve its objective to attract students to school with incentive of wholesome, hygienic and balanced mid-day meals, has sought substantial enhancement in the central budgetary allocation for the largest project of its kind in the world.

Ahead of the Union Budget to be presented by Finance Minister Nirmala Sitharaman, Akshaya Patra Foundation, Vice-Chairman, Chanchalapathi Dasa in a statement said, “If the Union Budget for the Mid-Day Meal (MDM) Scheme increases from the present allocation of Rs 11,000 crores (FY 2019-20), the positive impact of the scheme can noticeably increase.”

Dasa further stated that it is equally mandatory to pay importance to the other factors such as sanitation, and distribution of clean drinking water. “It is crucial to look at the convergence of various service components like proper sanitation, and clean drinking water in schools alongside the delivery of nutrition, to truly safeguard the health of children. Both the MDM Scheme and its implementation, when periodically reviewed, can improve its effective outcome continually,” he said.

The Akshay Patra official states that in addition to providing cooked meals to children, there is need to give equal importance to all other requisite factors as “only then can a healthy school ecosystem be created for the overall development of children. Budget allocation in these areas will play a key role in our pursuit of Sustainable Development Goals (SDGs) as a country.”

The Akshaya Patra Foundation is currently feeding 18 lakh school children a day, partnering state governments in 12 states and two union territories. The NGO firmly believes that only by addressing ‘Classroom Hunger’ can government hope to improve the education and health outcome of growing children.