The campus of the Institute of Hotel Management in Kolkata was colorfully decorated, giving a glimpse into the rich culture of the state. The crowd participated enthusiastically in the Dandiya held at the college.
Outlook Web Bureau | Feb 15, 2020 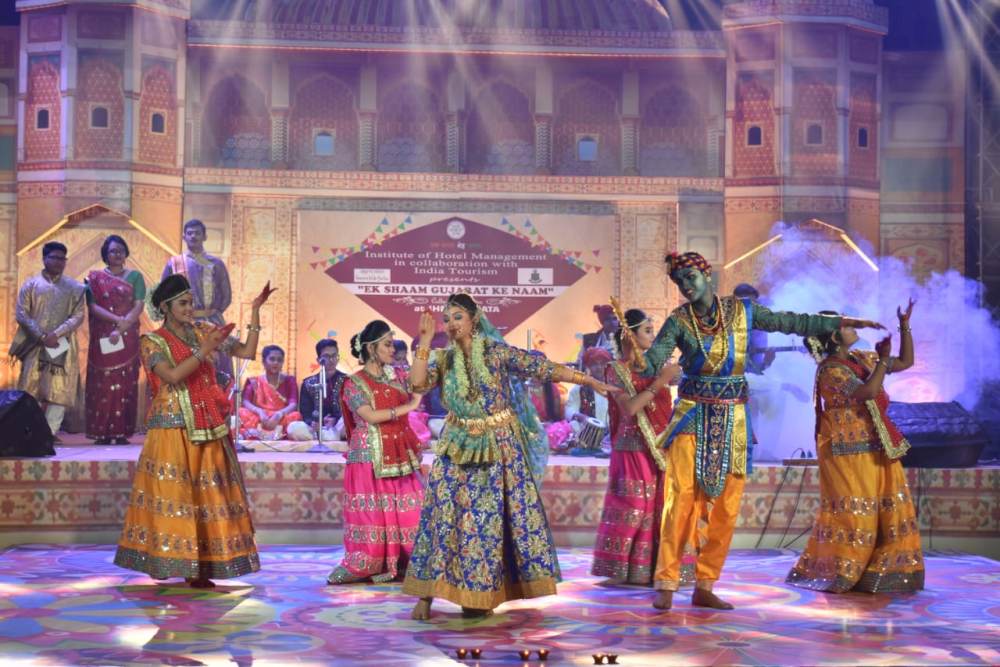 Kolkata on February 14 witnessed the extravagant display of Gujarati cuisine and culture on the premises of the Institute of Hotel Management.

The event, named "Ek Shaam Gujarat Ke Naam”, was held under the Ministry of Tourism, which showcased lip-smacking Gujarati delicacies, and colorful visual performances. There were several performances based on Gujarat's mythological culture. A dance drama based on Rasleela was performed at the event. 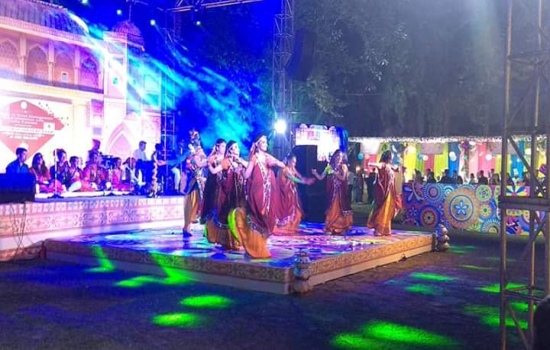 It marked the presence of several dignitaries, including Nandini Chakravorty, chairperson of IHM Kolkata.

Several food stalls were set up by the students of the institute under the guidance of Nisheeth Srivastava, Principal of the IHM, showcasing Gujarati dishes such as Dhokla and Khakhra. The dishes, however, had a modern twist in them, showing the entrepreneurial skills of the students. 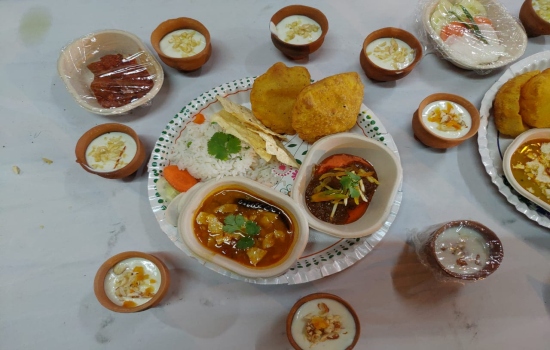 The campus gave a glimpse of the rich culture of the state. The crowd participated enthusiastically in the Dandiya held at the college.

"The institute every year showcases rich culture and cuisine of an Indian state with the motive of making every Indian citizen aware of the diversity in our country. While this year the institute chose to bring into light the rich extravagant culture of Gujarat, last year it was Rajasthan," the institute said in a statement.