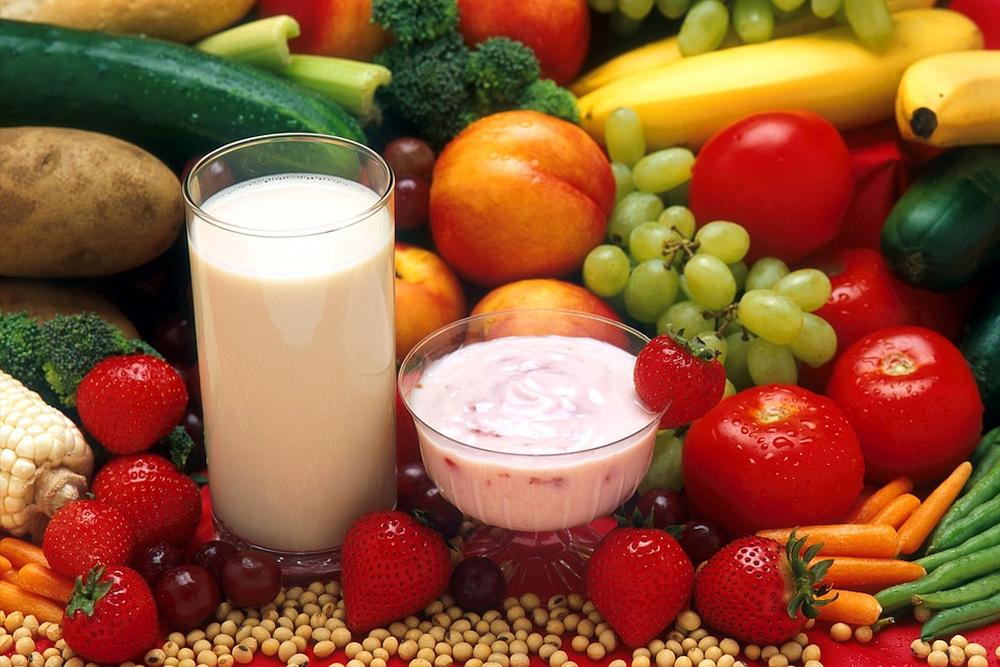 At 4.2 per cent, latent TB manifesting into full-blown TB may not be alarming. But for malnourished or under-nourished people, the possibilities are three to four times more.

Prevention is better than, er, a long course of antibiotics to cure latent tuberculosis, an asymptomatic state without evidence of clinically manifested active TB. In India, which is targeting to eliminate TB by 2025, the percentage of people with latent TB is quite high at 40 per cent of the population. This is due to exposure to people not detected to have the infection or disease.

“Latent TB manifesting itself into a disease can be due to anything but mostly due to your immunity going down,” says Dr S.K. Sachdeva, deputy director general, central TB division, Union ministry of health and family welfare.

Good health is important because malnutrition or under-nutrition is one of the determinants for latent TB to manifest into full-blown tuberculosis. Around 27 lakh cases emerge every year. The breakdown rates of latent TB into the disease may not be alarming at 4.2 per cent of the population, but in certain type of people the possibilities become three to four times more. In the case of malnourished people, the rate could be around 2 per cent. On an average, of 24 lakh patients, the death rate is around 3-4 per cent or about 60,000 every year.

“Studies show that the outcome of treatment is irrespective of your total nutritional status because the drugs are strong and effective. But having said that, your poor nutritional status is a predictor of poor response to treatment and higher death rate,” Sachdeva tells Outlook Poshan.

TB being an endemic/communicable disease, there is always a chance that you can get infected again after a course of successful treatment. Better nutrition plays a role in the prevention of getting the disease and some role in terms of tolerating the treatment at the first stage, Sachdeva explains. This is the main reason why the government provides Rs 500 to each patient on TB treatment to ensure supplementary nutrition for improving response to medicines. Since the launch of the supplementary nutrition scheme in April 2018, Rs 650 crore has been disbursed to 38 lakh patients.

Health ministry officials say India is well on course to ensure TB ceases to be a public health problem by 2025. The acceleration in programme implementation is being made through many newer interventions such as significant community engagement and addressing concerns on latent TB. Over the past several years, more labs and clinics have been set up for identification and treatment of people with multi-drug resistant TB and HIV patients with TB. To ensure optimum results, engagement with private sector has been stepped up through incentives to ensure better reporting of new cases and their treatment.

According to the World Health Organization estimates in 2018, India had 26 lakh TB cases, though only 21.5 lakh patients were detected. In 2019, government data shows 23.9 lakh people were detected with TB. The enhanced detection efforts have helped identify around 70 per cent or around 18 lakh vulnerable people with latent TB. Aside from finding and treating undetected cases, the government programme will look at people likely to develop compromised immunity through preventive treatment.

“We are coming up with a proposal for aggressive intervention using available treatment by expanding the coverage of vulnerable population,” states Sanjeeva Kumar, special secretary, health ministry. To achieve the target of eliminating TB, detection and treatment of people with the disease have been increased in nine states, including Delhi, which contribute most of the cases.