Home Story Did You WASH Your Hands Today? 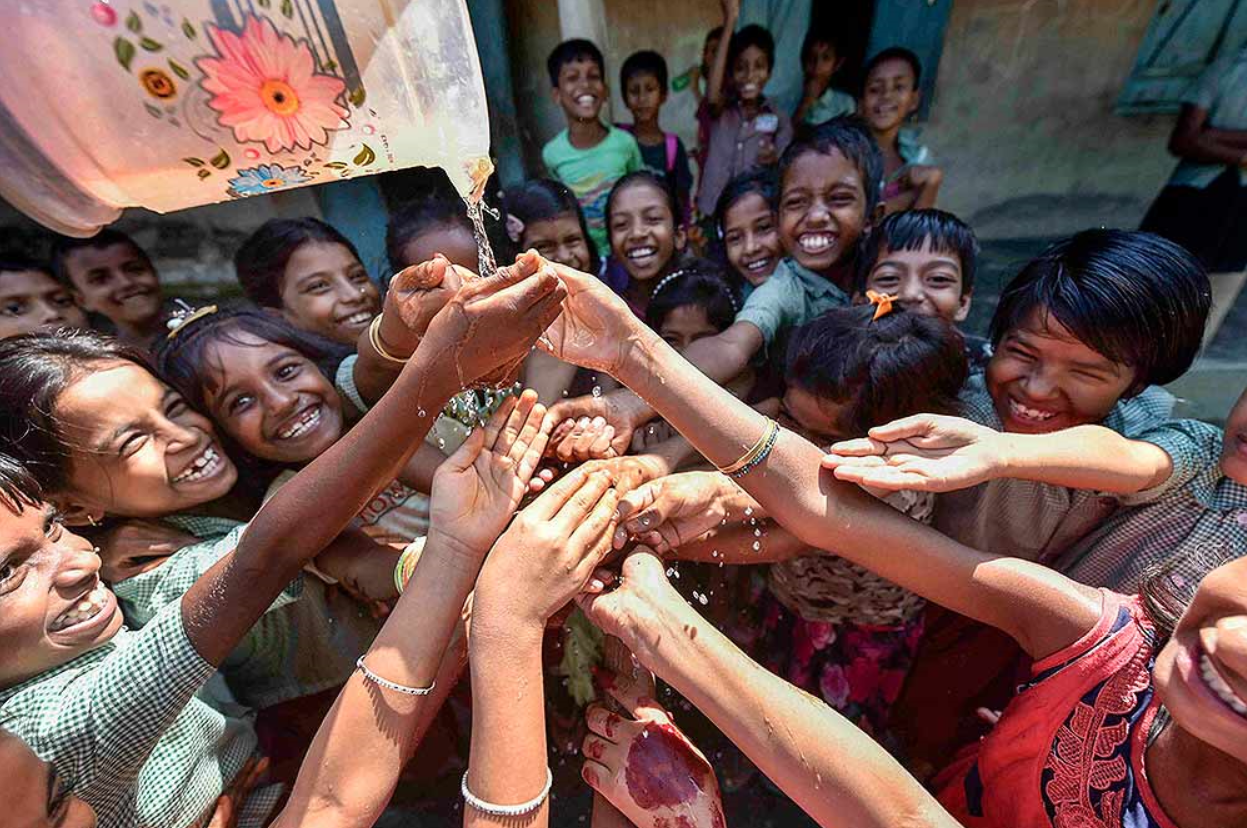 Handwashing with soap can prevent thousands of children under 5 from dying needlessly. Here’s how you can help

One of the reasons that the numerous steps taken by successive governments to end malnutrition have not yielded the expected results is that most of them equated nutrition with availability of food.

That does not mean that the massive public distribution system, the world’s largest mid-day meal scheme and other ambitious, assorted plans and programmes have not served any purpose. They certainly helped cut down the large number of Indians who died or went to bed hungry.

Yet at over 30 per cent average, India still continues to have the largest number of children under five who suffer from stunting, wasting or general undernutrition. If not addressed, all of them hamper physical and cognitive growth.

Today, it is widely accepted that access to food does not necessarily mean the nutritional needs of the people –particularly women and children--are being met. That’s because undernutrition is not about insufficient intake of food. A host of other medical, environmental and social factors, like the child’s ability to absorb nutrients, repeated infectious diseases, the mother’s health during pregnancy and delivery, access to health care, hygiene, water and sanitation are at play here.

For instance, “Just handwashing with soap can reduce death rates from pneumonia and diarrhoea by up to 65 per cent,” says Sam Stephens of Clean the World Foundation. Of India's more than 2.3 million annual deaths among children, about 334,000 are attributable to diarrhoeal diseases. 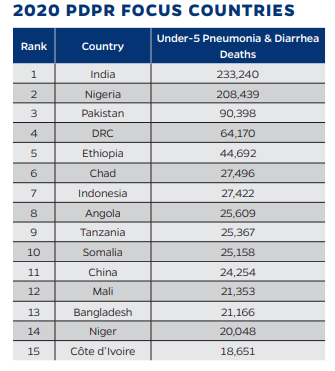 Addressing all these factors at the same time obviously requires a multi-sectoral approach, and a strong political and administrative will. Poshan 2.0, as announced by Finance Minister Nirmala Sitharaman in her budget speech February 28, indicates that the government is trying to address this on a priority basis.

The interventions proposed by the government can be broken into nutrition- specific and nutrition sensitive brackets.

Nutrition specific interventions include food fortification and micronutrient supplementation, the identification and treatment of infants with severe malnutrition, and the promotion and support of breastfeeding (exclusive breastfeeding till the child is 6 months old, followed by supplementing it with prescribed nutritious food till the child is two).

Nutrition sensitive interventions include easy access to healthcare, education and opportunities; encouraging the use of technology and data for fine tuning processes and delivery, agriculture and food systems to produce and distribute nutritious food at scale, to sensitize and educate women about their rights, initiate behavioural change to help erode patriarchal and religious norms which discriminate against girls and women, and ensuring access to potable water, sanitation and hygiene, or WASH.

The need to provide clean potable water and sanitation facilities has been taken up on a priority basis by the government, with the prime minister himself initiating a campaign to build toilets in every home, and parallel missions like the Jal Jeevan Mission expected to provide piped drinking water to all rural households by 2024.

On October 2, 2019, Mahatma Gandhi’s birth anniversary, all the villages in the 36 States and Union Territories of India were declared open defecation-free, although this was contradicted by a National Statistical Office (NSO) survey in November 2019, which claimed that about 28.7 per cent of rural households across India still lacked access to any form of latrines, and that 3.5 per cent of those who have access to toilets don't use it.

And despite several major nationwide campaigns spurred by the pandemic, hygiene, which comprises safe handling and storage of water and food and regular handwashing with soap before and after meals, visiting the toilet or returning from crowded places, has not yet had the kind of success expected. 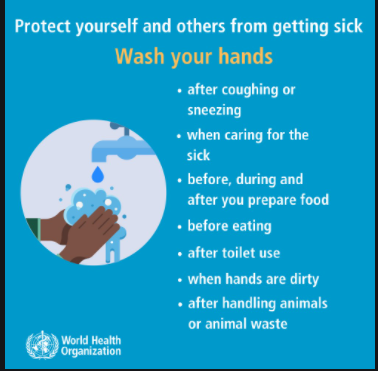 Apart from lack of water and or soap to wash hands, a lot of this has to do with behavioural change.

The report of the 76th National Sample Survey (NSS) 2019, which was released in March 2020, revealed these startling facts:

Even though this report was prepared before the pandemic and the subsequent nationwide campaign to wash hands regularly, these numbers show that unless people are constantly warned about the dangers of not washing your hands regularly with soap and water, people including large numbers of children will continue to die or suffer unnecessarily simply because they did not wash their hands with soap and water.

It is therefore critical that each one of us spread the word about the importance of washing hands, and ensure that we Reach Each Child.