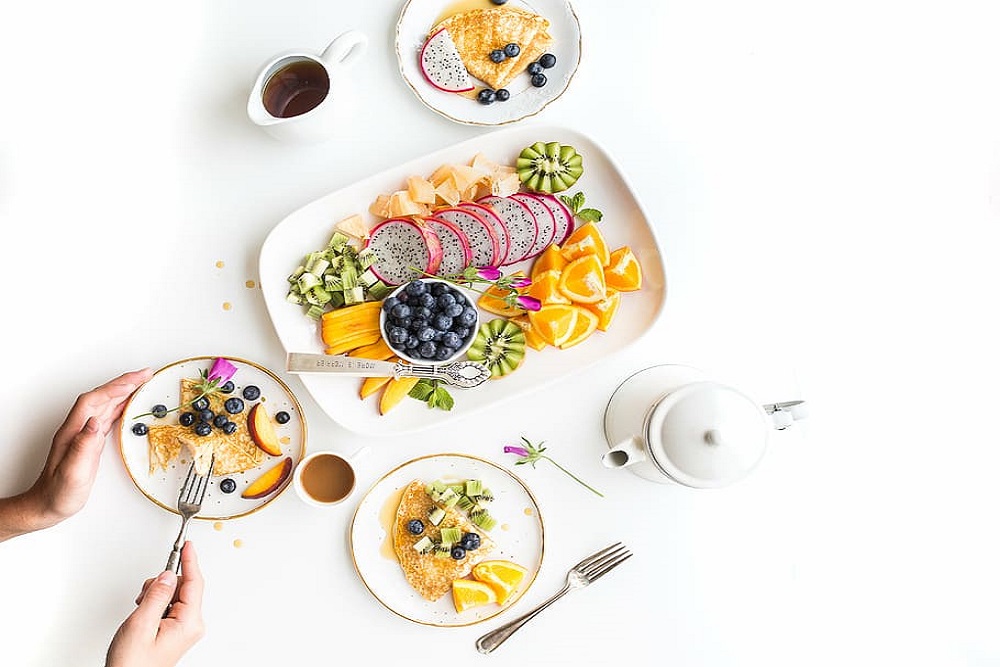 A good diet is the key to everything. Here is an inspiring story by Satyendra Garg on his battle with a deadly disease without medications.

My 9th February, 2019 annual medical report revealed that I was suffering from dangerous metabolic syndrome, about which I had not even heard of before that.

Metabolic syndrome is defined as having three of the following five conditions:

Research has indicated that more than 37 percent of American population suffers from this dangerous metabolic syndrome, and has become a major challenge for their health infrastructure.

This clearly was a crisis and made me exceedingly concerned about my health. I had already given up medicines for high cholesterol and high blood pressure, which I had been taking for more than 20 years, and decided that I will improve my health only through a healthy diet and fasting. I, after consultations as to the best diet in the circumstances, decided to go in for a low-carbohydrate High Healthy Fat diet, which had lots of saturated fats, zero omega-6 unsaturated fats, very low carbohydrate, virtually zero added sugar and the reduced sea salt combined with 16 hours intermittent fasting every day.

I was firmly established in my new diet within a week of starting it and it became quite satisfying as the new diet was fulfilling and did not leave me hungry though I had no food for 16 hours every day.

To check as to how the new diet and intermittent fasting is affecting my health, I underwent regular medical check ups. It was gratifying to know in the first medical test I had on 15th of April, 2019, that is within a month or so of changing the lifestyle, that my triglycerides had come down drastically, and much below the required maximum of 150. My medical report showed it was 123. This took me being out of the dangerous metabolic syndrome as now I did not have the required three conditions for it.

As the results began to show, I continued with the low carbohydrate healthy fat diet along with fasting, hoping to address the remaining conditions of low HDL and high blood pressure as well. Slowly there was improvement in HDL in medical reports after April, 2019. It increased from 32 to 34 in June, 38 in August and all time high in my life of 40 in December, 2019. I had thus achieved the required HDL according to the parameters and removed one more condition of metabolic syndrome.

The most satisfying aspect of the complete reversal of the dangerous metabolic syndrome within less than one year has been that it was done without any medicine and by healthy food.

After completely recovering from the extremely dangerous metabolic syndrome, I have continued with this diet which has made me totally healthy, and has enabled me to leave the medicines I had been taking for raised cholesterol and blood pressure. It is such a wonderful experience to live without any medicine at the age of 58, after having taken medicines from the age of 36. Clearly the health of a person is dependent on diet and lifestyle and not on the medicines which doctors prescribe.

Knowing that more than 37 percent of American population suffers from the dangerous disease, which leads to heart attacks, stroke, cancer and diabetes reversing this totally and completely without medicine is a hope for others as well. If right changes are made in food intake anyone can escape the deadly and dangerous metabolic disease which leads to heart attack, stroke, diabetes and cancer.