Home Story Could Saturated Fat Actually Be Good For You? 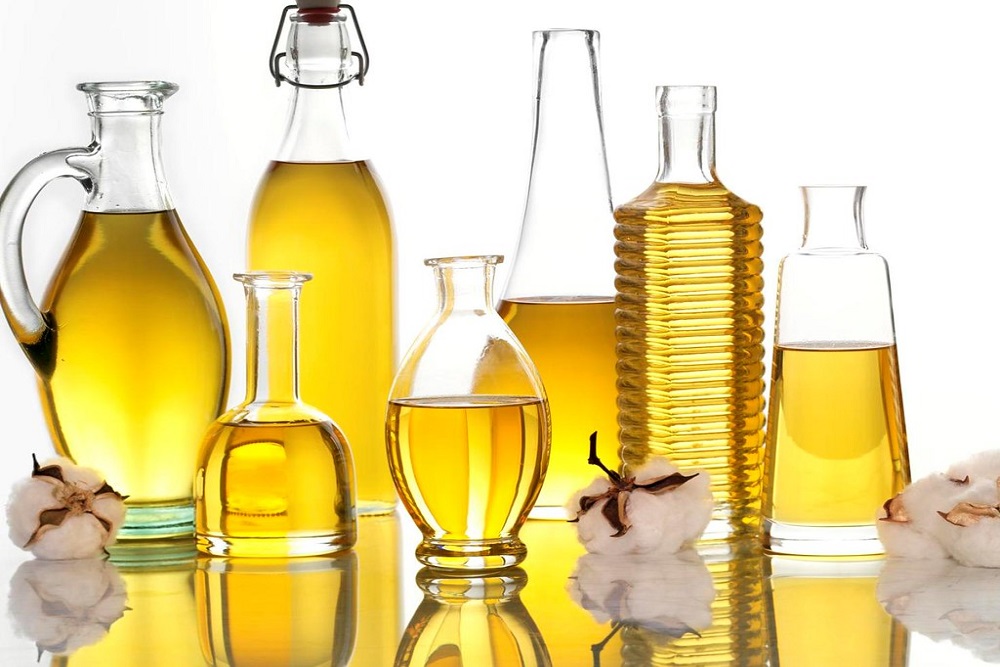 Could Saturated Fat Actually Be Good For You?

An author's tryst with saturated fats defies conventional medical thinking, and suggests that we may have been very wrong about this much vilified fat

The dietary Guidelines for Americans set the eating patterns for the world as these have been extensively followed all over since then as the gold standards.

Issued for the first time in 1980, these guidelines said that eating extra saturated fat increases blood cholesterol levels in most people and if someone has high blood cholesterol level, he has a greater chance of having a heart attack. According to the guidelines, high cholesterol is clearly a major risk factor. Since then the saturated fats in butter, ghee and coconut oils and
cholesterols from red meat, eggs and organ meats have virtually been banished from diets of most of the people who are health conscious in the world.

Indian Dietary Guidelines issued by National Institute of Nutrition in 2011 says that adults need to be cautioned to restrict intake of saturated fat and cholesterol. Excess of these substances could lead to obesity, diabetes, cardiovascular disease and cancer.

We as a family followed the Guidelines for nearly 30 years but the results were not good. We banished the saturated fats from our kitchen and replaced these with the supposedly heart healthy vegetable oils as recommended. I distinctly remember my wife, a medical doctor, brought upon these guidelines, getting upset when I tried putting ghee on chapatis many years ago. She thought I would compromise my health and wellbeing.

The result of replacing saturated vegetable oils was not what we expected.

I developed high cholesterol and high triglycerides way back in 1998 and was put on statin medicine. A few years later I developed high blood pressure and was put on medicine for that and the medicines continued for nearly 20 years. This would have continued like this for the rest of our lives had my wife not noticed that many studies have proved that replacing saturated fats with vegetable oils is harmful for human health. On the contrary, the studies suggested that saturated fats, which have been the cooking medium of human society for thousands of years, are healthy. The studies have proved that the vegetable oils could be the cause of so many chronic diseases the world is struggling with mostly since the 1980s which have seen the epidemics of obesity, diabetes and cancer.

My medical report of February, 2019 which showed high cholesterol, high triglycerides, low HDL was the turning point. Since then, we have consciously replaced all polyunsaturated vegetable oils, except omega-3 rich cold pressed flaxseed oils, from our household. We replaced all polyunsaturated oils by saturated fats in the form of ghee and cold pressed coconut oil. Not only that, the content of saturated oil became predominant in our diet, much beyond the recommended 10 percent.

To see how the changes in diet were affecting us, as a precaution we went for periodic medical tests to see important medical parameters like HDL, LDL, triglycerides, HsCRP which are recognised indicators of heart health. The results were astonishing and contrary to conventional medical and dietary wisdom. After increasing intake of saturated fats, for the first time in my life, my HDL showed a very healthy increase. From 32 in February, 2019 it steadily climbed to 34, 38 and eventually to 40 in December, 2019. Against all the medical advice, with so much intake of saturated fat, LDL constantly decreased to 133, 131 and eventually to 129. There was a spectacular decline in Triglycerides from 226 to 127, 123 to the lowest of 120.

Have we been taken for a ride by the establishment? My medical reports and experience of the last one year and three months possibly proves so.