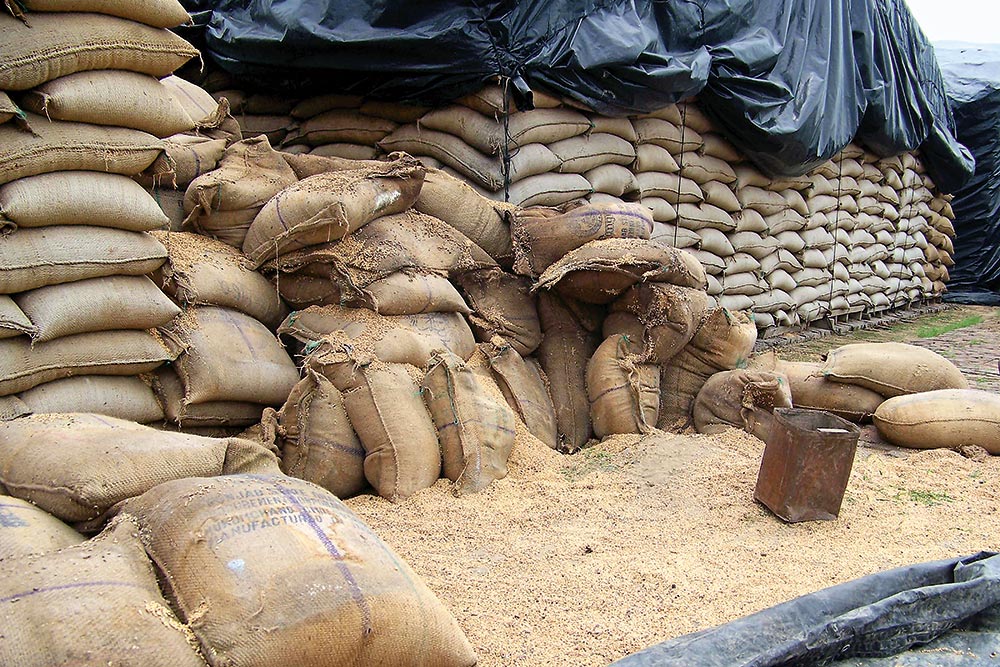 CBI conducted checks at 20 FCI Godowns in Punjab and Haryana

The move comes after getting several complaints regarding alleged irregularities.

The Central Bureau of Investigation (CBI) on Friday conducted surprise checks at around 20 Food Corporation of India (FCI) godowns in the states of Punjab and Haryana.

The move comes after getting several complaints regarding alleged irregularities. It is part of preventive vigilance to check corruption at locations where public dealing takes place, officials said.

The state-agency godowns leased to the FCI in eight of the 13 FCI districts have been covered during the joint operation, government sources said.

The exercise began late on Thursday evening and is continuing, they added.

The action started jointly with vigilance teams of the FCI at about 20 locations in the two states.

The Central Bureau of Investigation (CBI) sleuths are checking the quality and quantity of the central-pool foodgrain stocks stored in these godowns and samples of wheat and rice pertaining to 2019-20 and 2020-21 have been collected from these places, the sources said.

The agency is carrying out the operation at the FCI godowns in Dhuri, Rampura, Ferozepur, Budhlada and Tapa, besides the Central Warehousing Corporation godown at Sri Muktsar Sahib.

Five godowns of the Punjab State Warehousing Corporation at Khanna (Ludhiana), four at Jagraon (Ludhiana), one at Mansa (Mansa) and one at Sultanpur Lodhi (Kapurthala) have also been covered during the operation, the sources said.

In addition, around 10 godowns at Shahbad and Sirsa in Haryana will also be covered during the surprise-check operation, the sources said.