Home Story Chitrakoot Working All Fronts to Wipe Out Malnutrition 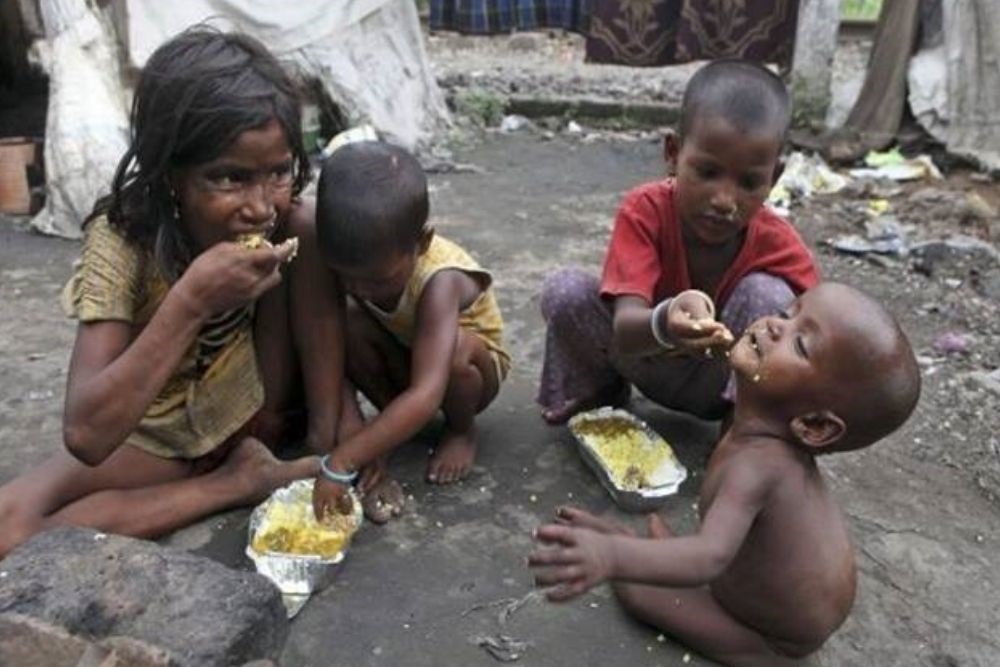 Chitrakoot Working All Fronts to Wipe Out Malnutrition

Once listed among the most backward districts in the country, Chitrakoot is charting new course to improve health and education facilities in the district to improve nutrition and growth profile of children.

Chitrakoot district of Uttar Pradesh, once the prime example of the state government's failure to reduce child under-nutrition and malnutrition rate, is witnessing change for the better due to improved facilities and services being provided at the anganwadi and healthcare centres. The gradual turnaround seen is an encouraging sign of the sincere government efforts to improve services and people’s positive response.

Since 2006, Chitrakoot district has been included in the list of the most backward districts of India. In the fourth National Family Health Survey (2015-16), this district had the worst health score in the state. Nearly half of children under age 5 (50.9 percent) were underdeveloped, 52.5 percent underweight, one-third weak (33.3 percent), and about 14.7 percent overweight. These figures are far worse than the overall rate of India and Uttar Pradesh. 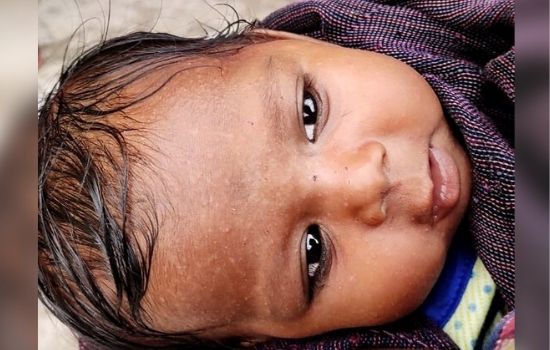 The most populous state in the country, Uttar Pradesh has the highest undernutrition rate in the country with half of all children under 5 years of age under developed and 10 per cent extremely weak. Given the gravity of the situation, the Central and state government have launched several schemes to address the problem of poor nutrition including the State Nutrition Mission (SNM-UP), the Integrated Child Development Services (ICDS) and National Nutrition Mission (NNM). Despite all efforts, the percentage of children in the country receiving ICDS services is so far below the government target.

Till the start of the new initiatives, the story of Anganwadi workers, especially senior officials, dealing with the horrific situation of malnourished children in Chitrakoot was that of poor
monitoring and support of the government. Some of the reports that have come to light claimed that many of the Anganwadis in the districts even lacked height-measuring equipment or even inchtapes while most of the weighing machines provided were defective, significantly impacting the capacity of Anganwadi workers to maintain proper growth charts of the children. Maintenance of the Anganwadi and healthcare centres were found to be equally bad with no electricity, lack of proper toilets, lack of drinking water, furniture, etc. The Anganwadi centers were not even equipped with requisite facilities like medical kits, educational kits, toys, utensils, etc., and often all these facilities had to be provided by the Anganwadi workers from their own pockets.

Due to the lack of prescribed number of Anganwadi workers in the district (an Anganwadi worker is handling 3 to 4 centers), AWC were not able to provide the required quality of services or data during their survey in the district. As a result, in most cases, mothers opted not to leave their young children at the center or allow them to come there by themselves. While away working in the fields or a casual labour, parents would instead opt to leave their infants in the care of older siblings, who are often too small to even look after themselves

Another big reason for the poor health status of children in the district was due to the misinformation and superstition. The stories blackmagic being the cause of bad health among young SAM (Severe Acute Malnutrition) children taken to Anganwadis were being reported.

Things are now looking up. Under the State Nutrition Mission, social programs such as innovation and adoption have been started by the ICDS department. This is helping to create awareness about the importance of nutrition in the district.

The Anganwadi workers are more optimistic about the response to the ICDS program as they believe that parents have started listening and taking their advice. The Community Health Centers (CHC) have been playing an important role and have been instrumental in bringing about positive change.

Started by ICDS Department under State Nutrition Mission, CHCs are organising social events to help create awareness about the importance of nutrition through social programs such as godh bharai (felicitations and celebrations of a pregnant woman) and food festivals where importance of hygienic and nourishing food is explained.

More needs to be done in Chitrakoot to achieve better health and nutrition for all. The district will not only need better funding and more efficient government services, but also facilities to
help girls and women have access to education, finance, better hygiene and more decision making power.

With more funding, improvement in health facilities and better implementation of the schemes, it should be possible to solve the problem of malnutrition not only in Chitrakoot district but across the state.

(The writer is the District Program Officer, Chitrakoot, Uttar Pradesh and photos are by documentary photographer Mohil Sharma)