Home Story Changing The Mindset Of A Community To Combat Anaemia 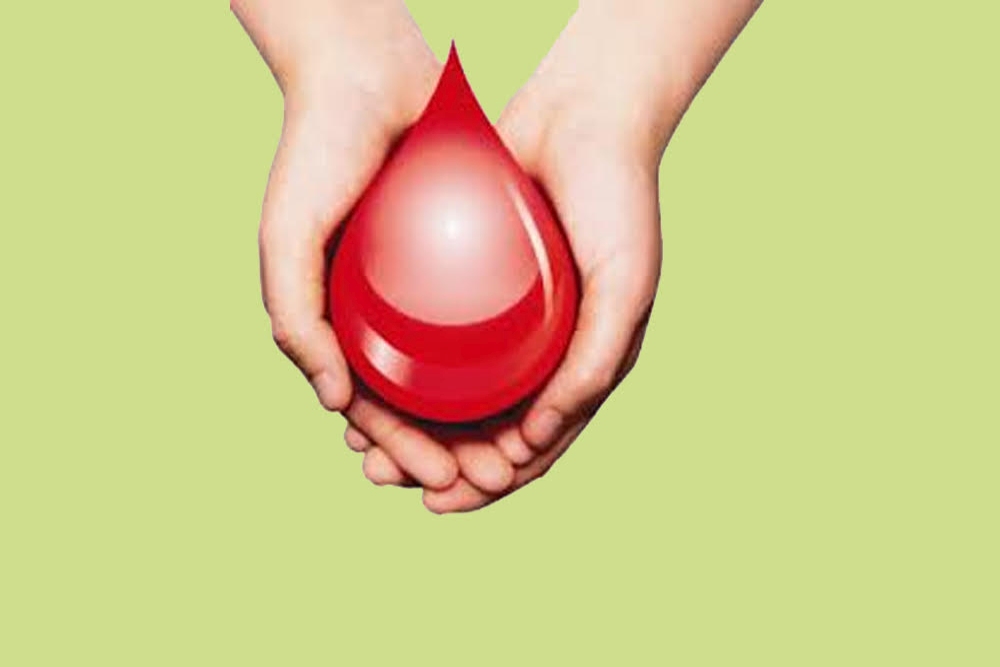 Changing The Mindset Of A Community To Combat Anaemia

“I urge my wife to eat more, but she is too busy. Doesn’t take care of herself. Why should I be blamed for that?” If every community is riddled with unwritten norms, the invisible scaffolding that frames the behaviour of husbands and wives in village India paints the inner workings of a community. That outburst from a man at a community meeting, led to some aggressive talk-back, as expected. In the end, with some facilitation, the conversation moved towards mutuality: men and women agreeing to help each another in finishing their daily chores and eat healthy.

In a predominantly patriarchal society, acknowledgement of these issues is a big step forward towards social behaviour change. And that’s what project RANI (Reduction in Anaemia through Normative Innovations) is trying to achieve in villages across Odisha’s Angul district. The point? The best way to understand societies is to look at their social norms. In this case, for the collective to function efficiently and combat its high burden of anaemia, especially among younger women.

The story of India

It is heartbreaking that an agrarian country like India should have abysmally high anaemia rates. Not only has there been tremendous efforts from the Government on reducing malnutrition and anaemia, the country is blessed with abundance of locally grown fruits and vegetables. Yet the reality of anaemia in India is grim. There are pockets in the country where 70 per cent* women of reproductive age (15-49 years) have anaemia, that is, haemoglobin (Hb) level below 12 gm/dl. More often than not, it is neglected and not treated as a disease.

The root of the problem ranges from lack of awareness to the deep-seated social norms around women’s health and behaviour. In Odisha, the state average for anaemia is 51 per cent (National Family Health Survey-4). Anaemia continues to remain a significant public health problem globally as well. Even though mild (Hb: 11-11.9 gm/dl) and moderate anaemia (Hb: 8-10.9 gm/dl), which is most prevalent, is easily manageable, new and innovative methods are needed to address this problem in a comprehensive manner.

RANI (Reduction in Anaemia through Normative Innovations) is a Bill & Melinda Gates Foundation funded research project, currently under implementation in Angul district of Odisha. It is a social norm-based intervention, aiming to reduce anaemia among women of reproductive age by promoting the consumption of iron folic acid (IFA) along with nutritious food. By design, RANI is a cluster randomised control trial, led by the George Washington University in partnership with IPE Global and DCOR Consulting. It collaborates with the Odisha Livelihood Mission, capitalising on the strength of the Self-Help Groups promoted by them in Angul. RANI is based on a unique design, that is being implemented for the first time in the world, where social and behavioural norms affecting an individual, key influencers and the larger community are being targeted to move the needle. 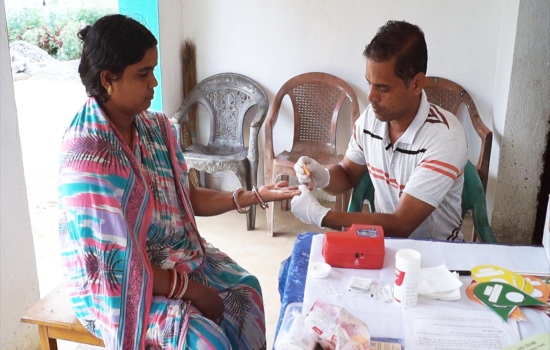 The programme is divided into three phases. It follows a T4 approach: Train, Teach, Test and Tweak.
First: the community is trained to understand the health risks of anaemia and the importance of taking IFA, through participatory activities.
Second: teaching is facilitated using tablets through short videos.
Third: community testing plays a very important part, with instant result sharing.
Fourth: to ensure that the research keeps up its dynamism, continuous feedback and data reporting is done, to ensure corrective action through real-time programme monitoring.

Within three months of the programme hitting the ground in August 2019, it has reached more than 20,000 people. The participatory learning and action component is creating awareness about anaemia and busting age-old myths. Moreover, every session includes a practical game to strengthen the understanding and make learning fun. The congenial atmosphere helps the community to open up, discuss and debate.

The demand for anaemia testing is humungous, especially post the community awareness sessions. The testing is user-friendly with instant digital results. Innovative blood-shaped cards of different colours, indicating anaemia severity, (green, yellow, orange, red), along with relevant behavioural nudges, are used to share the results with the low-literate population. Test results are shared at the individual, group, and inter-village level to trigger demand for anaemia redressal solutions—for instance, uptake of IFA and iron rich foods. Results are also shared with other key stakeholders like husbands, mothers-in-law, frontline workers, and policymakers. 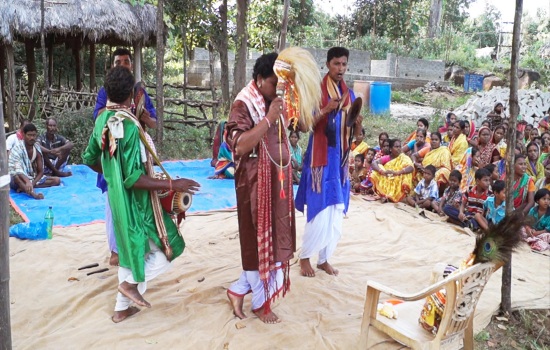 The testing session in Kutasinga village in Bamuru gram panchayat was distinctive, where even the men insisted on getting tested. In Sanhula village of Kishorenagar block, nine out of 15 women of reproductive age tested were anaemic. Immediately after getting their results, these women went to the ASHA worker and demanded IFA tablets and insisted the RANI community facilitator accompany them. This act of immediate grievance-redressal, driven by the community, is a change-enabler.

Learning from the ground

The RANI programme is getting an overwhelming response on the field, be it participation in learning activities, demand for blood testing or support from the service providers. The programme is also complementing its demand-raising efforts with ensured supply availability, by engaging the government and service providers. The programme thrives on learning from the ground experience and is continuously adapting, to make healthy and anaemia-free life a reality, and not just an aspiration.

Ashita Munjral is the project manager for RANI project and Drishti Chhiber is the research, content and document officer for WeCan project with IPE Global.