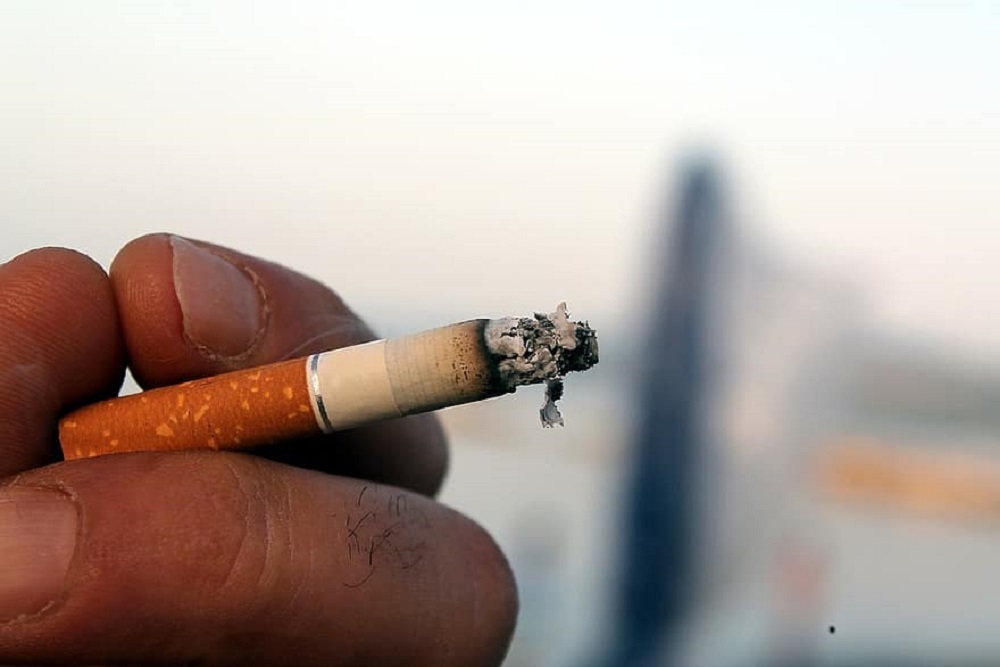 The National Cancer Registry Programme Report 2020, released by The Indian Council of Medical Research (ICMR) and National Centre for Disease Informatics & Research (NCDIR), Bengaluru, estimates that in 2020 cancer cases in the country will be at 13.9 lakhs and likely to increase to 15.7 lakhs by 2025, based on current trends.

Also Read| Leukaemia To Breast Cancer, Why The 15-29 Age-Group Has Become Most Vulnerable

Cancers related to use of any form of tobacco were highest in the North-eastern region of the country and in higher proportions in men. Cancer of lung, mouth, stomach and oesophagus were the most common cancers among men. Cancer of breast and cervix uteri were the most common cancers among women. A significant increase in the incidence rates of breast cancers in women, and lung and head & neck cancers in both men and women was observed in most of the registries, however, a declining trend was seen in most of the registries for cancer of the cervix. Cancers of lung were diagnosed at a stage of spread to distant sites, while cancers of head & neck, stomach, breast and cervix were in higher proportions with loco-regional spread.

Multimodality treatment (a varied combination of surgery, chemotherapy and radiation therapy) was administered for cancers of breast and head & neck, while cancer cervix was treated mainly with radiotherapy and chemotherapy. For cancers of the lung and the stomach, systemic therapy was the mode of treatment.

CMR set up the National Cancer Registry Programme (NCRP) in 1982. The programme is overseen by the ICMR National Centre for Disease Informatics & Research (NCDIR), Bengaluru. A network of population and hospital-based cancer registries (PBCR, HBCR) systematically collect data related to cancer incidence, mortality and clinical aspects to 2 estimate burden, trends, survival and management. These results then facilitate efforts to strengthen cancer prevention and control throughout the country.

(The Indian Council of Medical Research (ICMR), New Delhi, the apex body in India for the formulation, coordination and promotion of biomedical research, is one of the oldest medical research bodies in the world. For more information, visit https://www.icmr.gov.in )