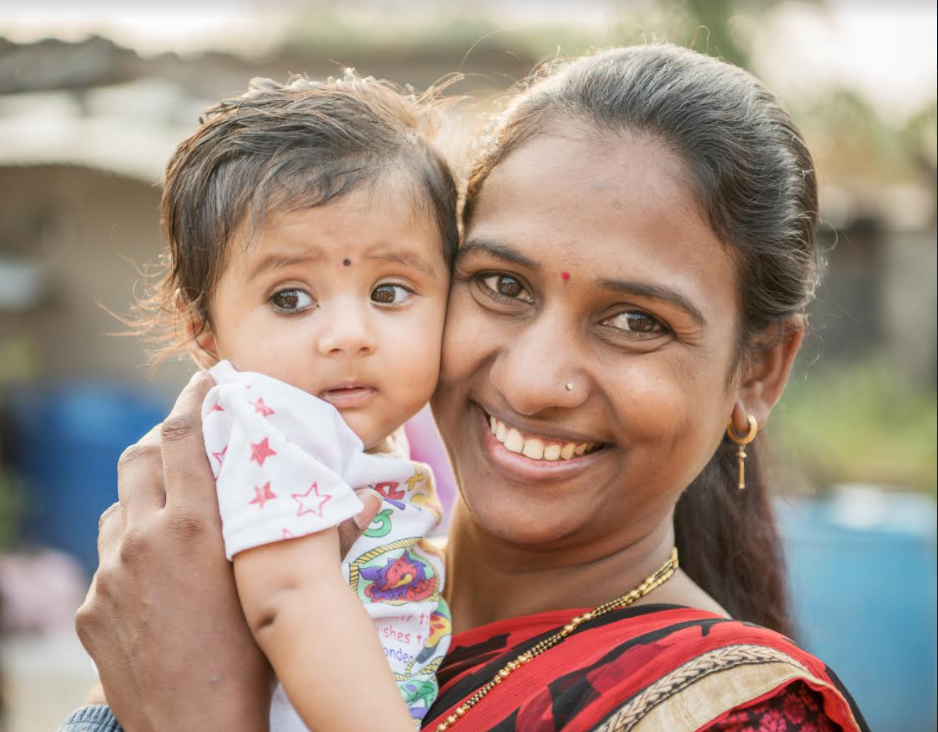 Did you know that not breastfeeding a child adds substantially to your carbon footprint?

We’ve all heard about the benefits of breastfeeding your child. But did you know that abstaining from breastfeeding actually increases the amount of waste generated by the household?

Like any other packaged food, the production of baby food requires the use of plastics, paper and metal. Millions of labels and packets are discarded each day, creating a significant amount of paper and plastic waste. It also leads to a spike in the use of diapers, as the packaged food is not absorbed as easily as breast milk, which leads to babies excreting more.

But that does not mean we should blame the mothers who abstain from breastfeeding their children, because they could have several compelling reasons, including medical ones, for this.

As Adhunika Prakash, the founder of Breastfeeding Support for Indian Mothers (BSIM) puts it, “We do not believe that we are superior to mothers who do not breastfeed.” 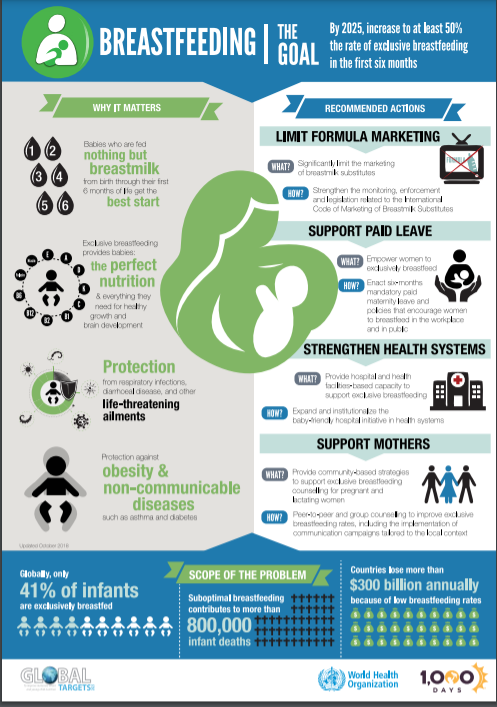 Apart from guiding and supporting new mothers with relevant information and counselling, BSIM helps bust some of the myths surrounding breastfeeding through their Facebook group, using references from WHO and UNICEF.

Not one of the above is true.

According to WHO, "Breastfeeding within the first hour of life is recognized as one of the most important actions for infant survival. Yet in India, only 56.6 % infants start breastfeeding within one hour of life. (Source:CNNS 2016-18). With frequent, on-demand feedings, babies do not need water or any other liquids even in hot climates."

Globally, 3 in 5 children are not breastfed during the first hour of their life, says WHO. Over 820 000 children could be saved yearly if all children within 0-23 months were optimally breastfed. Only 41% of infants under 6 months of age are exclusively breastfed.

Mothers initiate breastfeeding within one hour of birth; infants should be exclusively breastfed for the first six months of life to achieve optimal growth, development and health and thereafter, to meet their evolving nutritional requirements, infants should receive nutritionally adequate and safe complementary foods, while continuing to be breastfed; and
breastfeeding should continue for up to two years or beyond.

Apart from the fact that breastfeeding, particularly during the first few weeks of a child’s birth, provides major nutritional and psychosocial benefits, it also builds immunity against various diseases and ailments, thus bringing down healthcare costs.

“Human milk is uniquely tailored to meet the nutrition needs of human infants. It has the appropriate balance of nutrients provided in easily digestible and bioavailable forms,” asserts the American Dietetic Association.

And if you needed any more reasons to justify the critical importance of breastfeeding, it also protects the mother from certain diseases like diabetes, breast and ovarian cancer, complications related to the heart and also relieves the mother from postpartum depression.