Why Global Experts Are Calling For A Food System Transformation, To Combat The Double Threat Of Undernutrition And Obesity
Team Poshan | Dec 22, 2019 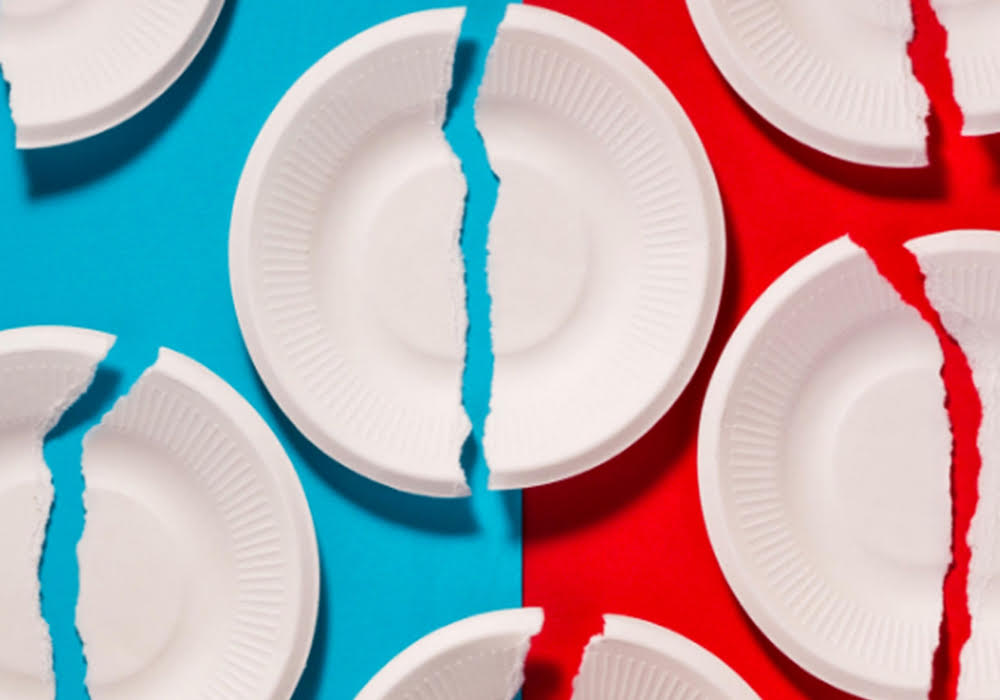 A recent report published in The Lancet has urged nations to adopt a profound food system transformation to help reduce undernutrition and obesity at the same time, as the issues become increasingly connected due to rapid changes in countries’ food systems.

This is seen more in low- and middle-income countries, with more than a third of such nations witnessing overlapping forms of malnutrition (45 of 123 countries in the 1990s, and 48 of 126 countries in the 2010s), particularly in sub-Saharan Africa, south Asia, and east Asia and the Pacific.

Poor nutrition is a key driver and risk factor for good health. However, there has been a global failure to address this key issue. Undernutrition and obesity can lead to effects across generations as both maternal undernutrition and obesity are associated with poor health in offspring. However, because of the speed of change in food systems, more people are being exposed to both forms of malnutrition at different points in their lifetimes, which further increases harmful health effects.

“We are facing a new nutrition reality,” says lead author of the Lancet report Dr Francesco Branca, Director of the Department of Nutrition for Health and Development, World Health Organization. “We can no longer characterise countries as low-income and undernourished, or high-income and only concerned with obesity. All forms of malnutrition have a common denominator – food systems that fail to provide all people with healthy, safe, affordable, and sustainable diets. Changing this will require action across food
systems – from production and processing, through trade and distribution, pricing, marketing, and labelling, to consumption and waste. All relevant policies and investments must be radically re-examined.”

In a Lancet editorial accompanying the report, Dr Richard Horton, Editor-in-Chief of The Lancet, says: “Today’s publication of the WHO Series on the Double Burden of Malnutrition comes after 12 months of Lancet articles exploring nutrition in all its forms… With
these and other articles across Lancet journals throughout 2019, it has become clear that nutrition and malnutrition need to be approached from multiple perspectives.”

Unfortunately, no dedicated Millennium Development Goal or Sustainable Development Goal (SDG) has been set for nutrition. SDG 2, zero hunger, addresses only one of the many manifestations of poor nutrition. Despite several efforts, actions for improving nutrition have failed to gain global traction.

Nandita Bhan in a report ‘Child and Adolescent Health, the India State-Level Disease Burden Initiative Malnutrition Collaborators’ published earlier this year in The Lancet had pointed out that despite several nutrition programmes targeted at women and children,
nutrition indicators in the country remain concerning. In 2017, 59·7 per cent of children younger than five years were anaemic, 39·3 per cent were stunted, 32·7 per cent were underweight and 21·4 per cent (20·8–21·9) were born with low birthweight, and 54·4 per
cent (53·7–55·2) of women 15–49 years of age were anaemic.

Furthermore, 25·4 per cent of the global DALYs attributable to child and maternal malnutrition in 2017 occurred in India. From national and global standpoints, although India has made progress in reducing the burden of malnutrition between 1990 and 2017, as shown in this study, it is likely to fall short of achieving nutrition targets set by the National Nutrition Mission (NNM) for 2022. With six years remaining in the UN Decade of Action on Nutrition (2016-2025), The Lancet series, funded by WHO, with support from the Bill & Melinda Gates Foundation, the National Institutes of Health, the CGIAR Research Program on Agriculture for Nutrition and Health led by the International Food Policy Research Institute, and from RTI International, define the future direction required to achieve the global goal of eradicating hunger and preventing malnutrition in all its forms.

Globally, estimates suggest that almost 2.3 billion children and adults are overweight, and more than 150 million children are stunted. However, in low- and middle-income countries these emerging issues overlap in individuals, families, communities and countries. Based on survey data from low- and middle-income countries in the 1990s and 2010s, the new report explores the trends behind this intersection – known as the double burden of malnutrition – as well as the societal and food system changes that may be causing it, its biological explanation and effects, and policy measures that may help address malnutrition in all its forms.The authors used to estimate that countries which faced a double burden of malnutrition (i.e, in the population, more than 15 per
cent of people had wasting, more than 30 per cent were stunted, more than 20 per cent of women had thinness, and more than 20% of
people were overweight).

In the 2010s, 14 countries with some of the lowest incomes in the world had newly developed a double burden of malnutrition, compared with the 1990s. However, fewer low- and middle-income countries with the highest incomes were affected than in the 1990s.
The authors say that this reflects the increasing prevalence of being overweight in the poorest countries, where populations still face stunting, wasting and thinness.

High-quality diets recommended is optimal breastfeeding practices in the first two years; a diversity and abundance of fruits and vegetables, whole grains, fibre, nuts, and seeds; modest amounts of animal source foods; minimal amounts of processed meats, and
minimal amounts of foods and beverages high in energy and added amounts of sugar, saturated fat, trans fat, and salt. Adopting this healthy practice is expected to reduce the risk of malnutrition in all its forms by promoting healthy growth, development, and
immunity, and preventing obesity and non-communicable diseases (NCDs) throughout life.

“Emerging malnutrition issues are a stark indicator of the people who are not protected from the factors that drive poor diets,” says report author Professor Barry Popkin, University of North Carolina, USA. “The new nutrition reality is driven by changes to
the food system, which have increased availability of ultra-processed foods that are linked to increased weight gain, while also adversely affecting infant and preschooler diets. These changes include disappearing fresh food markets, increasing supermarkets,
and the control of the food chain by supermarkets, and global food, catering and agriculture companies in many countries.”

Exposure to undernutrition early in life followed by becoming overweight from childhood onwards increases the risk of a range of non-communicable diseases – making the double burden of malnutrition a key factor driving the emerging global epidemics of type 2
diabetes, high blood pressure, stroke, and cardiovascular disease. Negative effects can also pass across generations. Dr Branca warns that without a profound food system transformation, the economic, social, and environmental costs of inaction will hinder the
growth and development of individuals and societies for decades to come.