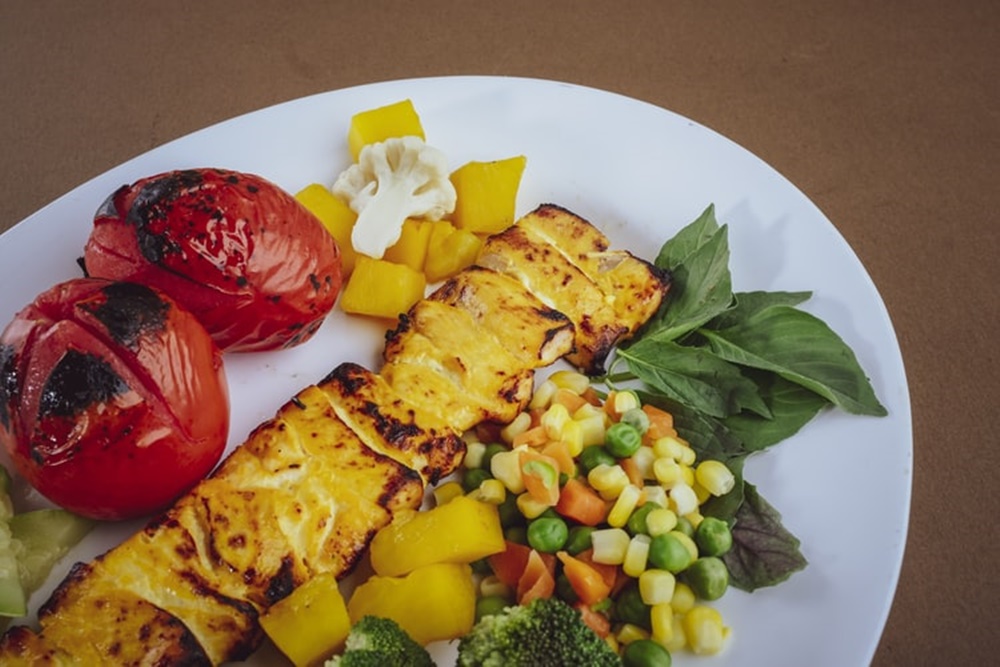 Vegetables are a must during every meal, if the child disliked them, parents have to be creative with their recipes. File photo

Here are some of the specific problems we have created for our children and a look at how we can undo certain things.

Children are particularly vulnerable to the temptations proffered by our media-minded culture through food advertisements and sedentary video games. Neither the media nor the educational system has a strong well-financed program that encourages healthy alternatives such as exercise and healthy foods – you’ve got to protect and teach them yourself. Here are some of the specific problems we have created for our children and a look at how we can undo certain things.

Avoid Cola: Sugar is a significant problem. The link between high-fat diets in children is less clear. Soft drinks, other sweetened beverages, and fruit juice can be singled out as major contributors to childhood obesity. American scientists have reported that drinking sugar-laden soda regularly increases a child's risk for obesity by 60%. An average adolescent consumes 15 to 20 extra teaspoons of sugar a day just through soda and sugary drinks. While juice is still better than soda, it is still filled with sugar.

Avoid Packaged Food: Packaged food can be very dangerous as they contain a lot of preservatives and sometimes sugar. Children should eat less from packaged food and more from the kitchen.

Add protein: Parents should make sure that their children’s plates should include a variety of ingredients and make them more colourful. They should make sure they have some sort of protein food be it in the form of plant-based or animal proteins.

Include Vegetables: Vegetables are a must during every meal, if the child disliked them, parents have to be creative with their recipes.

Encourage Healthy eating: Children should avoid unhealthy eating. If the snacks are healthy, let kids eat as often as they want. Most children follow instincts regarding food intake; they eat small amounts and frequent meals. Do not make the child “finish all their plate” or force them into consuming all their food in two or three large meals.

What’s stored in Kitchen is Important: It is very critical what kind of food is stored in your kitchen, f the cupboards are full of high-sugar/fat snacks, soft drinks and other fast foods, your children will eat them and stop consuming other food. On the other hand, if you store a variety of fresh, unrefined foods - foods that are low in added sugar and fat, after a while you’re children will eat them and become used to them.

Lack of exercise also plays a significant in obesity amongst children. Research has shown that the annual distance walked by children has fallen by nearly 30% since 1972, partially because more parents are driving their children to school, due to their addiction to TV, mobiles, and video games, even more now during the COVID-19 pandemic. Don’t force a child to exercise, physical activity can be “hidden” in the form of games and sports. This way, physical exertion is associated with fun and enjoyment. Let the child chose the activity, no matter what kind. As long as they are moving, it’s working, and it will encourage further interest. Your children mimic what you do, this may not be apparent immediately. However, a ton of behavioral science research suggests that most children sooner or later gravitate to the behavior patterns of their parents. If you sit around drinking beer and watching TV all weekend, they eventually will too. If they see you consistently eating healthy foods and exercising, they too will most likely gravitate towards that lifestyle. Involving them in sports activity is the best way to keep them healthy and fit.

Excessive watching of television also plays a critical role in obesity in children, particularly in girls. Studies that have compared television viewing time in American and European children show that obesity rates are lowest in children who watch television one hour or less a day and highest in those who watch for four or more hours a day. Studies also report that contact time (being able to see and talk to your children) is important. However, quality, rather than quantity, of time spent with your kids appear to be the most important factor. Staring at the TV with your kids every night is not as good as taking them on a weekend camping trip once a month. Mental stimulation seems to be the key.

Small subtle changes in habits, like limiting television, video games, and computer use to a few hours a week can contribute significantly to weight control, regardless of diet and physical activity.

One important fact we must realize is never criticize children for being overweight. Such attitudes could put children at risk for eating disorders, which are equal or even greater dangers to health. Above all, never forget this golden rule: Practice what you preach - if your kids see you eating vegetables and other nutritious foods for the vast majority of the time (remember what that means?), eventually, they will too.