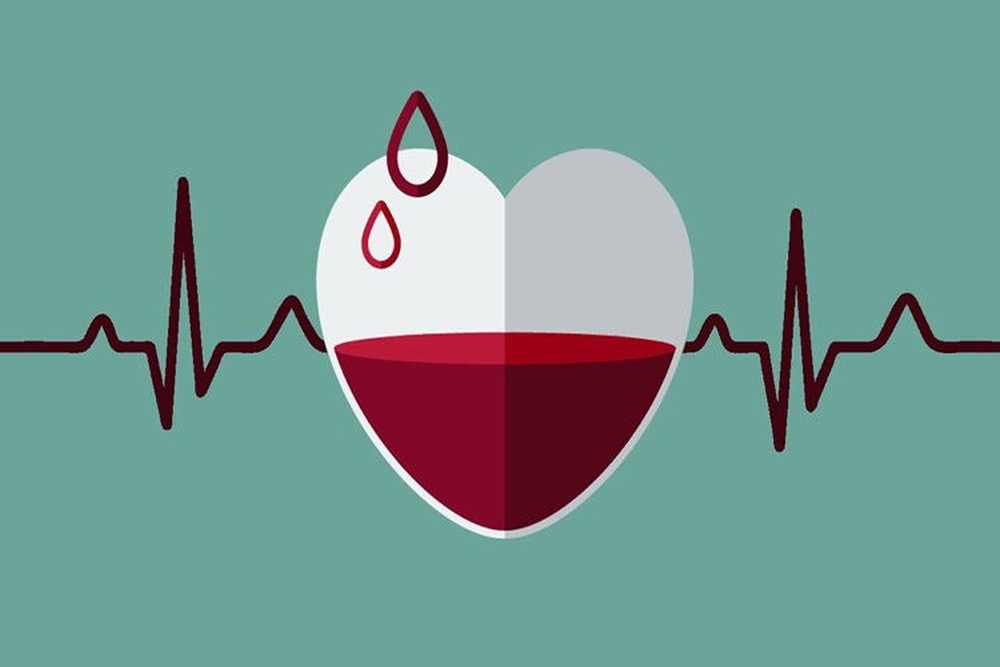 Iron deficiency is the most common nutritional disorder growing tremendously in the world, with the highest prevalence rate for children (40%), followed by adolescent girls (30%), and pregnant women (38%). Iron deficiency is the leading cause of anaemia, causing a increase in blood volume and muscle mass that occurs around puberty followed by regular menstruation, thus increasing the body’s demand for iron. 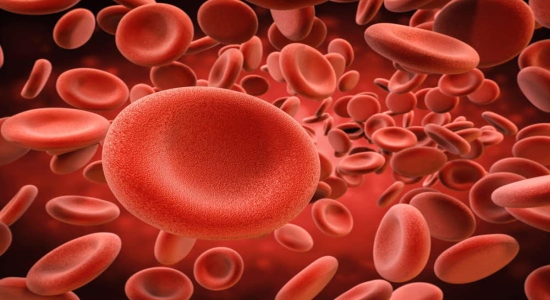 It is often postulated in several thoughts that anaemic conditions are mostly found in economically weak population or in those living in rural areas and in poor hygiene conditions. On the contrary in a recent study it was found that anaemia affects urban society as well, with one in three teenage girls affected in cities. The main reason was the dependency on fad diets or junk food. Refined food, lacking essential vitamins and minerals, is also one of the causes.

Whereas teenagers are usually in a habit of skipping breakfast, thus limiting their nutritional needs. Reoccurring family meals or get-togethers, come out to be a big casualty to urban work schedule with teenagers and children eating junk food at cafes and restaurants. High intake of tea and coffee, and wrong choice of breads, oils, salad dressings lead to empty calories piling up without essential vitamins and minerals. Moreover, the problem of eating disorders due to social burden causes further deficiency of iron in the population, specifically in urban areas.

The Recommended Daily Allowance for iron is 15–18 mg/d for women aged 14–50 y. But a typical Indian woman consumes only 9.5 mg Fe/d, which is derived largely from non-heme inorganic- including grains, plants, cereals, lentils, vegetables, and iron supplements, such as iron pills and iron-fortified foods. Whereas the heme-iron sources, usually found in non vegetarian foods like meat and fish, have a higher absorption rate (15–35%).

•Combined form: iron rich food with vitamin C-rich foods that helps in increasing the absorption of iron by up to 300 per cent.

•Avoid coffee and tea with meals, for they can reduce iron absorption by 50-90 per cent. One should have at least a gap of one hour before and after the meal

•By cooking in a cast iron pan increases two to three times more iron in diet compared to those prepared in non-iron cookware. So encourage more people to go back to traditional utensils of iron cookware for better iron absorption and retention in body. 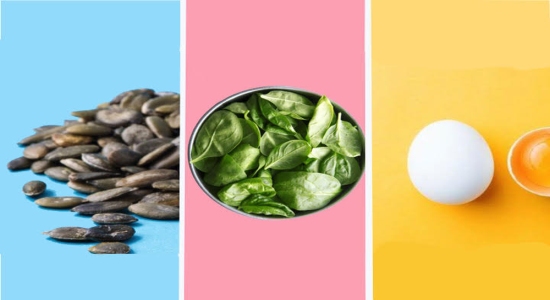