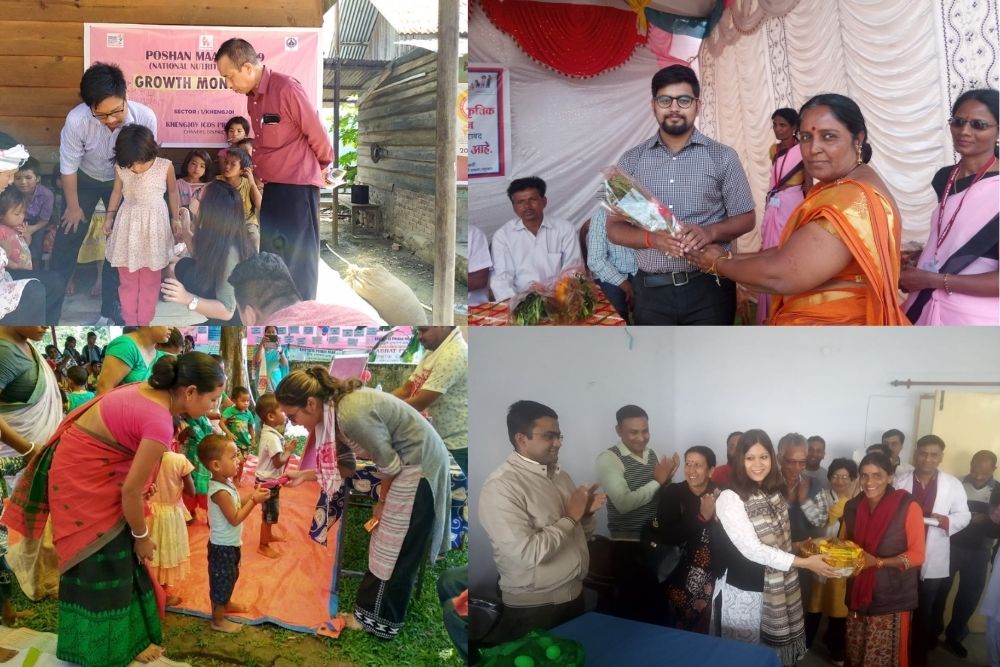 Swasth Bharat Prerak Programme by Tata Trusts is aimed at elevating nutrition levels across 287 districts in India, one life at a time

Perched on a cot in a remote village in Goalpara district of Assam, Nandinee Das, a postgraduate, is sensitising people about healthy dietary consumption that they should incorporate in their daily meals. Nandinee is working as a prerak under Swasth Bharat Prerak Programme run by Tata Trusts, the programme is aimed at elevating nutrition levels one life at a time across 287 districts in India. Of which 70 were aspirational.

The Swasth Bharat Prerak programme (SBP) was implemented from April 2018 - September 2020, and covered 408 districts across 26 states and seven union territories in two years, of which 91 were aspirational. A Prerak was deputed in each of these districts to support the implementation of POSHAN Abhiyaan.

Throughout the programme, 753 individuals worked as Preraks, and at any given point, 300 Preraks were present on the ground.

Towards the end of the programme in August - September 2020, it covered 287 districts, employing one Prerak in each district. Of these 287, 70 were aspirational districts.

Nandinee who hails from Assam is very much familiar with the problem, the state is grappling with the nutritional front. Nandinee working as a prerak in one of the remote villages in Goalpara broke into a statement that I got this job, straight out of college because I was always interested in nation-building thus I could not squander this opportunity.” Like Nandinee, with the vision to contribute their share towards nation-building, around 300 young preraks are working across the length and breadth of the nation.

Das throwing light on the work she has done on the ground said: “I took various initiatives like developing CSR activities for construction of Anganwadi workers, I tried developing Nutri kitchen gardens at Anganwadi, as they used to feed children with pineapple, guava etc thus I changed the pattern of consumption and added an egg per week in their meal.”

Nandinee is not the only youngster who is working towards eradicating malnutrition in India, around 300 young preraks are working on the ground in almost 70 aspirational districts who all are striving to elevate nutrition levels in India.

Amongst 300 prerak, Kshitij Malani, another prerak working in Nandurbar district of Maharashtra. With a vision to make a difference, Malani after completing his BTech from BITS Pilani, Goa started working as a prerak. Malani speaking about the work he does say that 70 per cent of the population here is tribal. Malani added that the role and responsibility here are very interesting as it offers multiple responsibilities. We have to provide the government with the analytical support, we have to work on behavioural changes, making action plans, drafting guidelines at the district level. 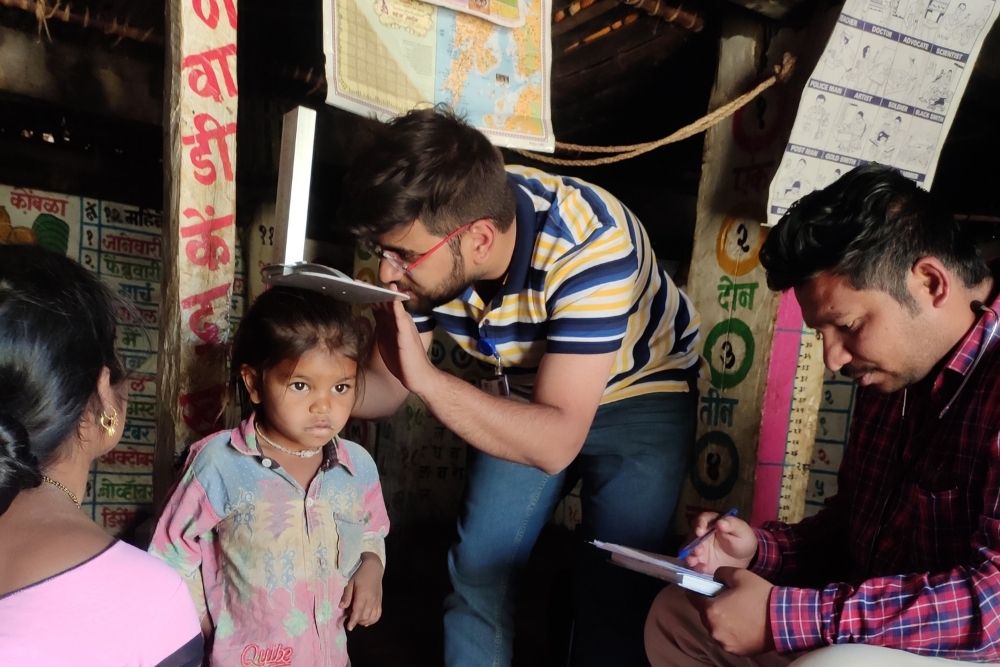 And with the army of preraks who are making a substantial change on the ground is Dearson Morong -- A prerak and an alumnus from TISS is working in Manipur and is working on a community development programme related to health nutrition. In his district, Morong is doing a lot of behavioural change activities. 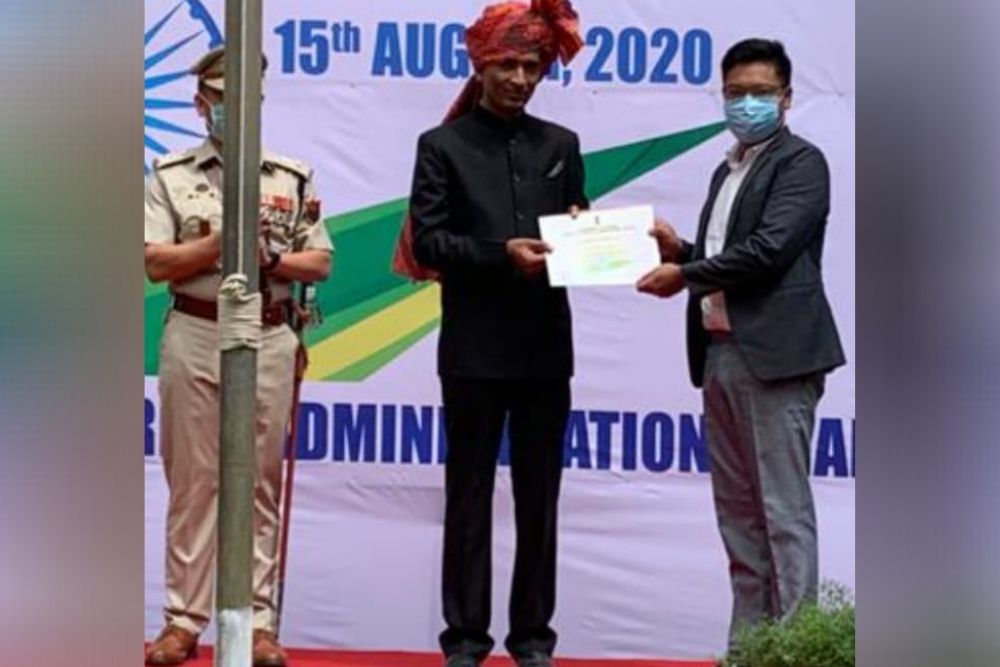 Preraks are providing support on many fronts, but behavioural change plays a key role in winning a battle against malnutrition. Malnutrition which is the silent pandemic in India currently houses around 30 per cent of the world’s stunted children under the age of five. As per the NGO CRY, there are 17.26 million married children and adolescents within the age of group 10-19 years in India.

Dr Rajan Sankar, Director-The India Nutrition Initiative, Tata Trusts throwing light on the programme says that preraks come from a diverse academic background in the process, they have also understood the niche aspects of nutrition landscape in India, and the interaction between the system and community. Hence their approach has been more towards problem-solving, which is an essential derivative. They come with vast knowledge and expertise on technology, research and documentation.Sankar added that these preraks have also kept the ethos of JanAndolan alive. Sankar added that this programme leaves behind a legacy and is making India malnutrition free which is a noble cause and preraks have a significant contribution in the process.