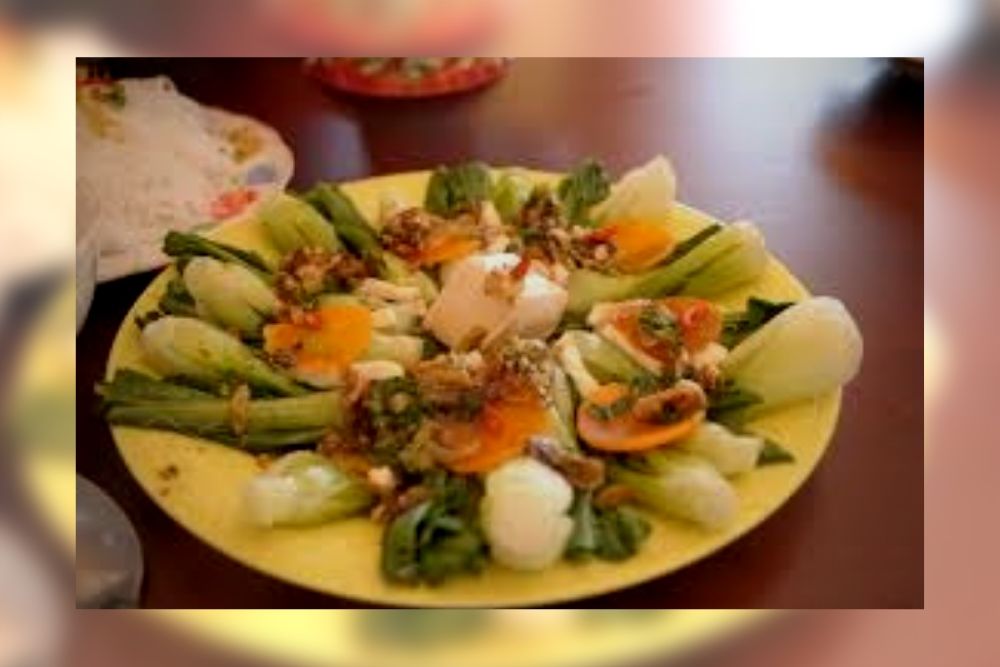 Try: To Stay Slim And Trim, Stick To Veggies

A study published in the journal Nutrients says lesser the animal products someone consumes, the lower will be his body mass index (BMI) on an average, and he will also tend to be less extrovert.

Want to look slim? Read on. Researchers have now found that vegetarians tend to be slimmer and less extroverted than meat-eaters.

The study, published in the journal Nutrients, found that the less animal products someone consumes, the lower will be his body mass index (BMI) on an average and he will also tend to be less extrovert.

One reason for this could be the lower proportion of heavily processed foods in the plant diet, the researchers said.

For the findings, the research team from the Max Planck Institute for Human Cognitive and Brain Sciences (MPI CBS) in cooperation with the University Hospital of Leipzig (Germany) examined almost 9,000 people.

Also Read| Want To Build Your Immunity? Trust Your Gut

"Products that are excessively rich in fat and sugar are particularly fattening. They stimulate the appetite and delay the feeling of satiety. If you avoid animal foods, you consume fewer such products on average," said the study's first author Evelyn Medawar.

According to the researchers, vegetarian food contains dietary fibres and has a positive effect on the microbiome in the intestine.

The researchers also found out that vegetarian or vegan nutrition is related to personality, especially with one of the five major personality factors, extroversion. It was shown that people with predominantly plant-based foods on their diet are more introvert than those who are mainly fed on animal products.

"It is difficult to say what the reason for this is," said study researcher Veronica Witte. It could be because more introvert people tend to have more restrictive eating habits or because theyare more socially segregated because of their eating habits. However, they could not confirm that a plant-based diet is associated with a tendency towards neurotic behaviour, as other studies suggested.

"Earlier analyses had found that more neurotic people were generally more likely to avoid certain groups of foods and to behave more restrictively. We focused solely on the avoidance of animal products and could not observe any correlation," Witte said.

The researchers concluded that further studies should follow on how people identify with the characteristics of their diet.