Home Story After Cyclone Amphan Shattered Hopes Of Many In Sundarban, This NGO Comes To Their Rescue

After Cyclone Amphan Shattered Hopes Of Many In Sundarban, This NGO Comes To Their Rescue

Cyclone Amphan last month caused widespread damage to several parts of Bengal, especially the Sundarban area that left the locals crying in despair. It is then, a local NGO named Calcutta Foodies Club came to their aid.
Team Poshan | Jun 12, 2020 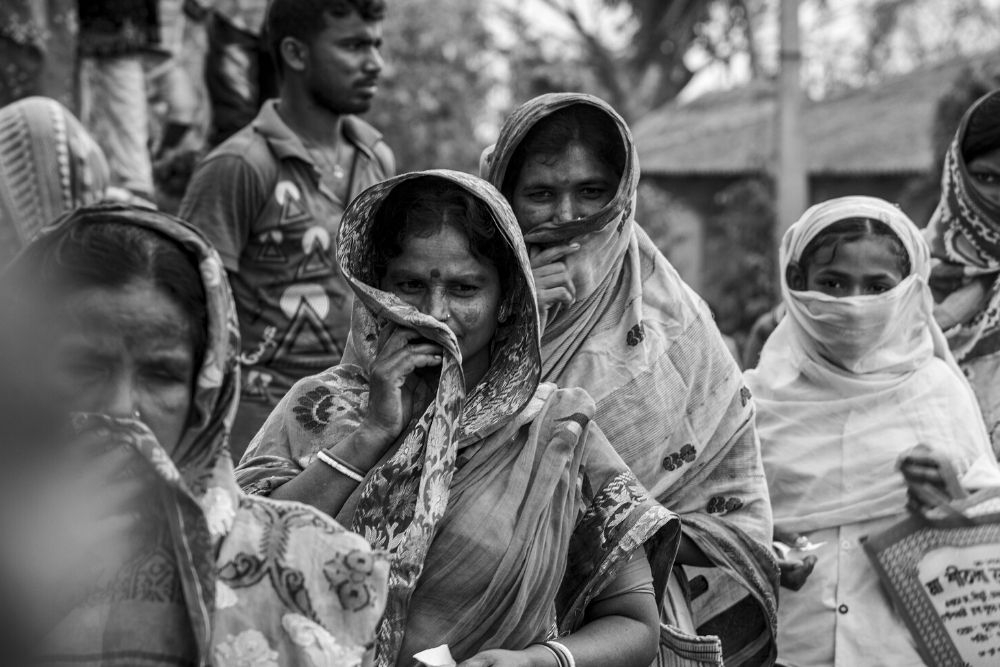 Amid COVID-19 pandemic that continues to devastate the nation affecting several people, and taking lives of many, the eastern part of India on 20 May 2020 witnessed a catastrophic cyclone that caused widespread destruction in several areas, including the remote parts.

The cyclone, called 'Amphan' hit West Bengal and some parts of Odisha, causing devastation to both the states, especially the former. The coastal belt including the Sundarban biosphere was the worst affected, leaving houses shattered, trees uprooted and scattered all around, and mangroves washed away and submerged under water. Even the mud dykes that protected the low farmlands during the floods were destroyed, severely affecting the livelihood of the locals who stayed there. It also caused threat to the economy of the state on the whole.

When the locals had given up on their hopes of reviving their lost livelihood, a non-profit organisation based in Kolkata, named Calcutta Foodies Club showed them a ray of optimism. Post the cyclone, the club focussed on reaching out to the people of Sundarban by organising relief for them.

The club organised several relief projects, which aimed at providing the essential facilities to the locals in association with the West Bengal Forest Department and Block Development Office. They reached out to 300 people in Kakmri , 150 in Glasskhali, and 400 in K Plot with ration packs containing food and other essentials to help them survive the crisis. A medical camp was also set up at Amratala village in Basanti block for health check-ups and to facilitate supply of medicines. The organisation is currently focussing on restoring 40 ponds in Basanti block, that were destroyed due to cyclone, and working towards making them fit for fish farming again.