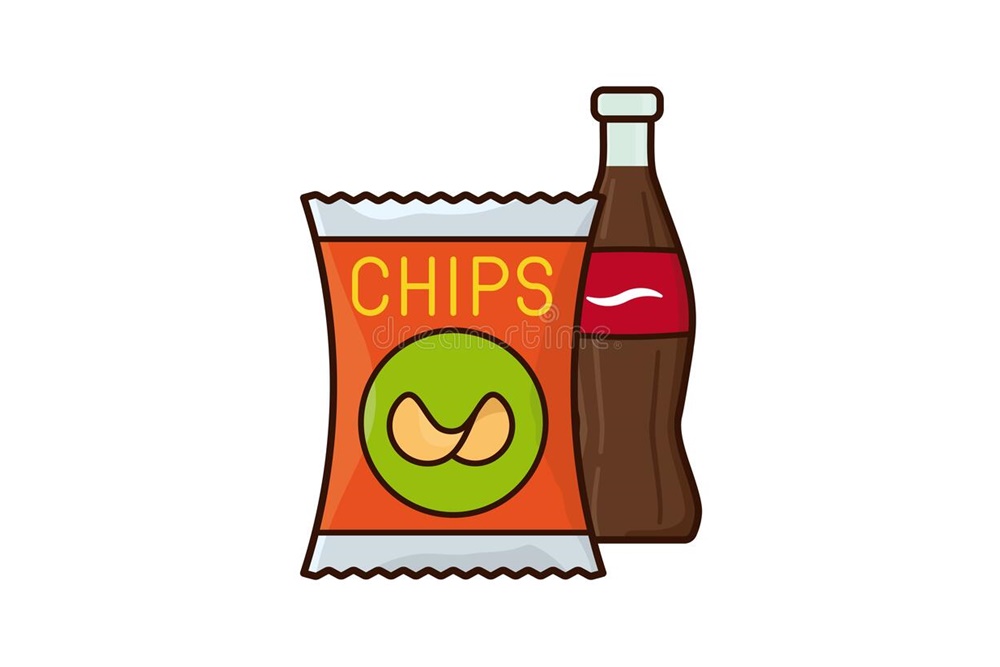 Mexico led the world in consuming 634 servings of 8 ounce soft drinks while India had just 18 similar servings per capita per year. Representational image

A 1.25 Litres bottle of soft drink will have approximately 135 grams of added sugar, having about 540 empty calories.

These days I have had a chance to see News and some sports activities on Television after years. We had not been seeing Television for years after the content of the News had deteriorated. What looked almost Criminal was seeing, in between during advertisement breaks, one of the most celebrated Indian actors endorsing a Popular soft drink brand with the dialogue going on something like this: Why do you worry? In 50 Rupees I will give a big Bottle of the Soft Drink having 1.25 Litres of the beverage. The audience is spellbound at the announcement by the actor and there is a celebration all around. I felt there could not be something more misleading for the fans of that actor to be told that the soft drink can be an article of consumption and a medium of celebration. '

I checked the ingredients of the soft drink and found that it is 100% sugar, nothing else. A big bottle of 1.25 Litres will have approximately 135 grams of added sugar, having about 540 empty calories. This is more than the recommended sugar consumption one should have in 5 days, according to the World Health Organisation which says that consumption of added sugar should be less than 10% of energy and ideally it should be restricted to less than 5% in a day.

Imagine having so much added sugar in just one bottle of soft drink. These 540 calories will hit the liver of the person who drinks it like a missile and will harm it with Fatty liver and the problems associated with it. The entire bottle will have just NO nutrition except empty harmful calories.

It may be known that the fructose portion of sugar, apart from alcohol, is the only substance that cannot be used by any cell or organ of the human body except the Liver which is damaged by both sugar and alcohol and results in Fatty liver, Liver Cirrhosis and much more.

Ever since this knowledge dawned on me that soft drinks do not have anything in nutrition but only harmful calories, I will not have any soft drink even for free, not to talk of Rs. 50 which is endorsed as a cheap bargain. It crossed my mind that there should be some restrictions on food products that are harmful being advertised on Television.

Misleading advertisements by popular personalities can influence gullible followers and cause them harm. The only saving grace, in India, is despite the enormous popularity of the leading brands of soft drinks, people do not buy much of them. The data shows that while Mexico had the maximum consumption of carbonated soft drinks in 2019, India figured very low in terms of per capita consumption of soft drinks.

Mexico led the world in consuming 634 servings of 8 ounce soft drinks while India had just 18 similar servings per capita per year. This may be due to less purchasing capacity of a large number of consumers who may consume it if they can afford it. The data shows that in the USA, 618 servings of 8 ounce soft drinks were consumed in 2019, while Brazil had 280 servings per capita per year.

My suggestion to those who can afford these attractive soft drinks is to have less and less of them and if possible consumption of these should be brought down to zero for the benefit of one's health. If someone wants to have it, despite knowing that it can be harmful, so be it. My only concern is to tell those who are not aware that carbonated soft drinks are one of the most harmful products in our food and drinks supply chain. It looks surprising that the popular brands of these harmful soft drinks have huge brand value.

According to the data available, the most popular soft drink brand was worth almost 70 billion US dollars in 2019. The amount of damage these products must be doing to the health of its consumers must be immense in terms of obesity, diabetes, fatty liver, kidney, heart diseases, dementia, stroke, cancer, and the associated illnesses. The other day I read a good quotation saying that if you are thirsty, have water, not a soft drink that has unnecessary sugar and harmful calories. I fully agree with it. I will not have a soft drink even for free, not to talk of Rs. 50 which the popular actor wants people to buy 1.25 litres of soft drinks. Our health is in our hands and we must be extremely careful with it.

(The author is an IPS Officer of 1987 batch, is presently DGP, Andaman and Nicobar Islands)