A Fit Child Is A Smart Kid: Good Health And Education Go Hand In Hand 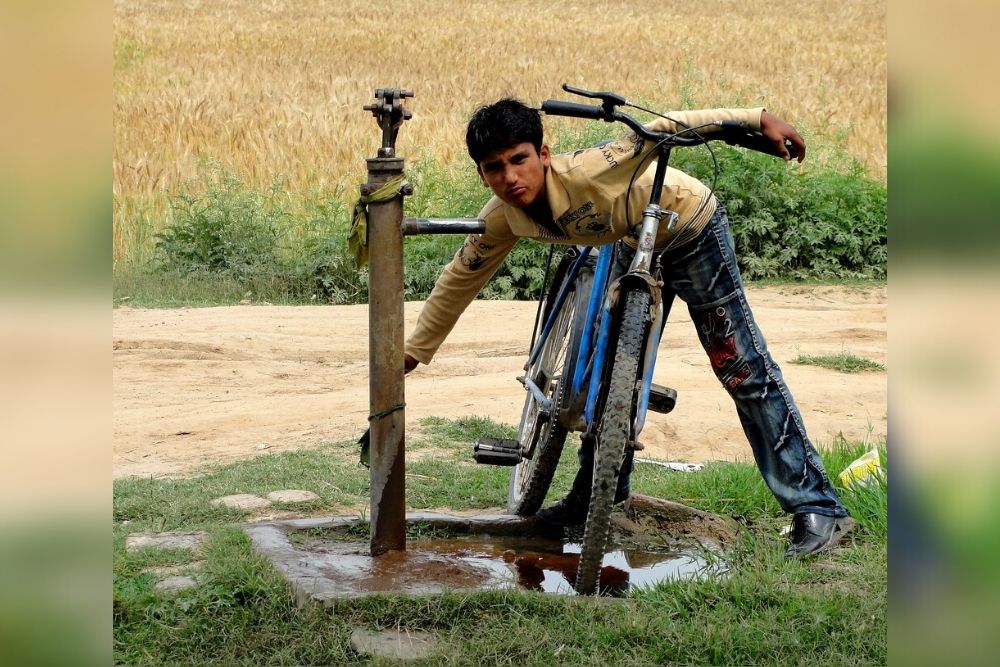 Good health is intrinsic to children benefiting from the education they receive in school. Outcomes are dependent largely on improvements in basic infrastructure, states the recently released World Social Report 2020: “Inequality in a rapidly changing world”. The UN Department of Economic and Social Affairs underlines the importance of more investment in improved water supply, sanitation, electricity and broadband as these help prevent malnutrition and disease, and promote productivity ultimately.

“Unfortunately, across the board, gaps in access to infrastructure (specifically, electricity and improved sanitation) remain wide,” the report states, underlining that access to good-quality
education can help level the playing field or reinforce existing inequalities, depending on how it is distributed.

Given the notable success achieved globally in primary education, more attention is now being given to bridge gaps in secondary education, including in the 2030 Sustainable Development Goals agenda. Though increased attention to literacy and school attendance has led to rise in the percentage of adolescents attending secondary school across developing regions, it is not enough to close existing gaps. As financial health of a family has a great bearing on the continuation of children’s education, on an average, progress in secondary school attendance is slower among children from poorer households and among those from most disadvantaged ethnic groups in a country.

Major progress in fulfilling basic needs such as improved child health and completion of primary education has helped reduce gaps in developing countries. The impact of this is that disparities in child stunting based on household wealth and the educational level and ethnicity of the household head have also declined, somewhat, based on a large sample of developing countries, the report states. However, differences in the average annual change among the different groups are small. “At the rate of progress observed from the 1990s to the 2010s, it will take more than four decades to close the stunting gap related to ethnicity, for instance. Under a business-as-usual scenario, those children that are furthest behind in terms of stunting will remain behind by 2030,” states the UN report.

Poor health not only results from lower educational attainment, it can also cause educational setbacks and interfere with schooling. For example, children with asthma and other chronic illnesses may experience recurrent poor attendance and difficulty concentrating in class. Disabilities can also affect school performance due to difficulties with vision, hearing, attention, behavior, absenteeism, or cognitive skills, warns US based Centre on Society and Health (CSH). Based on its study, CSH states that if people with limited education tend to have more illnesses, as the data suggest, they are more likely to generate higher health care costs and to be less productive workers and students.