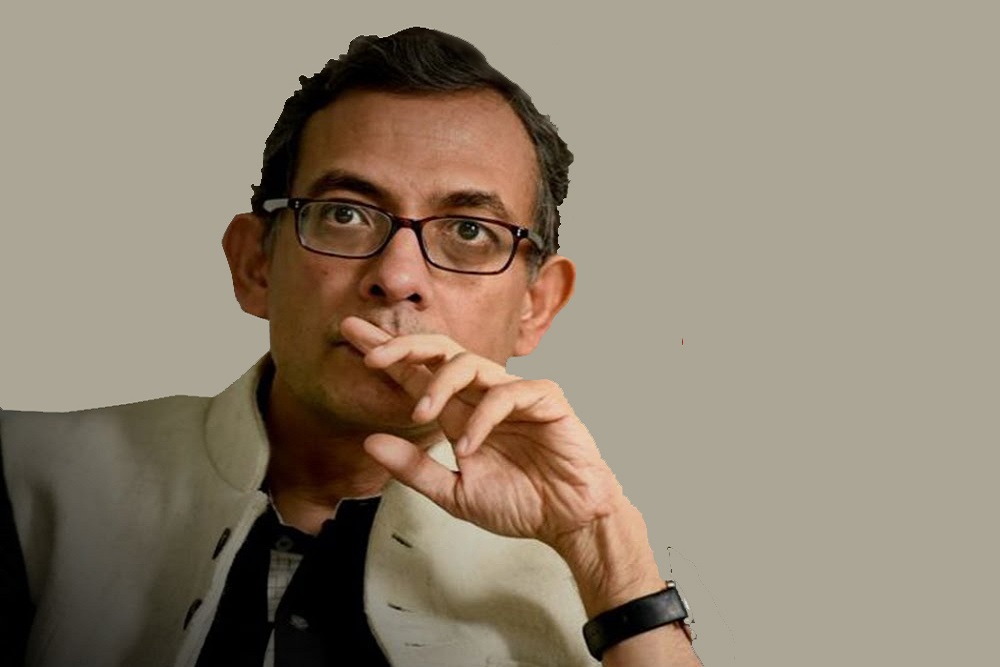 If everyone in a village is undernourished, poor nutrition becomes the norm and everyone accepts it. Hence, invisible to the victims themselves. This may also explain the reluctance of poor, ill-fed people to spend extra money on food, preferring instead to buy such things as televisions or a fancy wedding.

2.India can eradicate poverty and hunger

Because, these are not matters of resources, but about designing policies that work on the ground, not something designed in government offices with some experts. Policies fail when governments try to get people to do things whose value they don’t appreciate. This is particularly true when, state agents are underpaid, overworked, and not well monitored.

The poor may also be misinformed about nutritional value, consuming more of tastier food and less of nutritional food. Small-scale interventions through local policymaking, or small but
significant technological changes, can bring about all the change.

Stop subsidising agriculture through water, energy and fertiliser subsidies. It is better to just give farmers money. In most subsidies, the biggest beneficiary is not the poor. Cash transfers can open up the possibility of a more fulfilling, productive life, better nutrition being a part of it

5.The biggest myth is that the poor are victims

The poor have a sense of what they want, the life they want. Every time we make policies we forget that they have ambitions, aspirations.