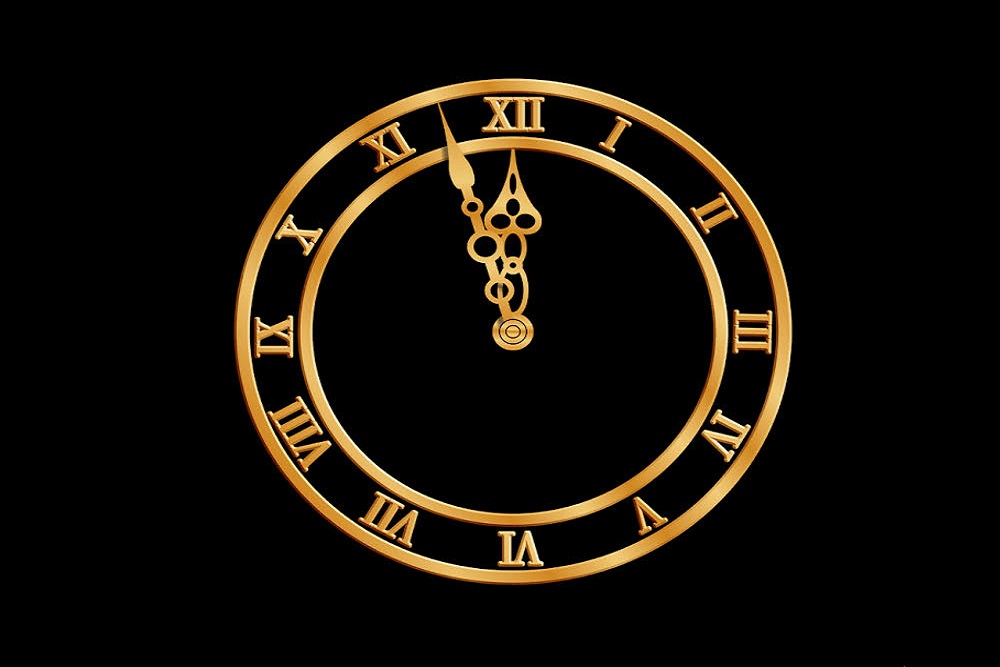 Get The Lowdown From India's "Nutrition Man," Who Made Us All Proud By Winning The Global Nutrition Leadership Award In 2019

It’s not every day that the prime minister of a country issues a clarion call to combat malnutrition. Security? Yes. Economy? Yes. Malnutrition? No. In 73 years of Independence, Indian premiers have rarely spoken out on this issue. With Prime Minister Narendra Modi calling upon the nation to celebrate September as the Rashtriya Poshan Maah (National Nutrition month) nutrition workers in India and the world sat up and paid attention.

POSHAN Abhiyaan (the Prime Minister’s Overarching Scheme for Holistic Nourishment) has been in the works since 2017, when the NITI Aayog chalked out the National Nutrition Strategy. Launched by the PM on International Women’s Day (March 8, 2018) at Jhunjhunu, Rajasthan, last year saw POSHAN Abhiyaan emerging as a “flagship programme” of the Union government, to improve nutritional outcomes of children, pregnant women and lactating mothers. It was for the first time that targets were set to reduce stunting (2%), undernutrition (2%), low birth-weight (2%) and anaemia among young children, women and adolescent girls (3%) per annum. The aim to fast-forward reduction in stunting from 38.4 per cent to 25 per cent by 2022, directed the attention of the nation to the problem of malnutrition.

1. POLITICAL WILL FOR POSHAN

The year 2019 has seen the idea of Jan Andolan, or people’s movement, getting a formidable new clout and influence. Stronger political and policy will and greater stakeholder and message alignment have given a fillip to Jan Andolan, along with a multi-sectoral approach, focus on both nutrition-focussed sensitive interventions and better convergence—a trend that India has not witnessed before. The effort at scale, by involving communities—as active participants and not just as passive recipients—has brought about a fundamental shift. With communities starting to take control over resources, things can only go better.

Scaled up along with the POSHAN Abhiyaan, AMB aims to reduce anaemia prevalence by three percentage points every year among children, adolescents and women of reproductive age by 2022. The Test-Treat-Talk (or T3) anaemia camp, as a key strategy to generate demand and mobilise people, showed India’s commitment to address all-pervasive anaemia across age groups through improved service delivery, mass mobilisation and behaviour change.

Anchored in the NITI Aayog blue-print, the Aspirational Districts Programme in India’s 117 districts, representing 250 million people, has created new priorities and opportunities to address social injustice and inequity through a targeted approach. Actions on health and nutrition interventions, with 30 per cent weightage, are intended to quickly and effectively transform these high burden districts and turn development into a mass movement. The year 2019 has witnessed improved status on key nutrition indicators in the most affected geographies and vulnerable people.

Launched by the PM, the Fit India Movement offered a new take on wellness. It was meant to be a unique and exciting opportunity to work towards a healthier India, by addressing India’s double burden on malnutrition, specifically rising obesity and overweight. The agenda got a push with the Centre’s Eat Right India campaign, that promoted safe and nutritious diet, particularly to reduce the spiralling consumption of salt, sugar and fat (including trans-fat).

In a first, the Comprehensive National Nutrition Survey (2016-18) captured the state of the nation’s nutritional status—of children and adolescents. With a wealth of date, the report showed reduction in key undernutrition indicators and status of micronutrient deficiency, causes of anaemia and biomarkers of non-communicable diseases.

The Union Minister of Women and Child Development (WCD), Smriti Irani, along with Bill Gates, cofounder of Microsoft and the Bill & Melinda Gates Foundation, launched the Bharatiya Poshan Krishi Kosh (BPKK)—a repository of diverse crops across 128 agro-climatic zones in India, for better nutritional outcomes. The Harvard Chan School of Public Health through its India Research Centre and the Bill and Melinda Gates Foundation would document and evaluate promising regional dietary practices, the messaging around them and develop a food atlas on regional agro-food systems.

7. WOMEN TO THE FORE

If a “nutrition revolution” is unfolding, women are at its forefront: Millions of women at the grassroots—invisible, unheard and unnoticed—are scribbling a new story for a sustainable future, in an Indian way. The story of Kavita, Anganwadi Worker in Delhi, Nisha, the ASHA Worker in Rajasthan and Mangala, Anganwadi Worker in Maharashtra tell a thousand tale of transformative actions led by self-driven and dedicated “Nutrition Warriors.”

In India, the practice of transgender groups visiting households with pregnant women and newborns to bestow blessings, are representative of a traditional way of life, based on customs, beliefs that make up a distinctive culture. But involving transgenders as transformational catalysts for change is a unique concept.

Led by the Government of Odisha and Azim Premji Philanthropic Initiatives, with the support of transgender network, SAKHA, and the Kalinga Institute of Social Sciences (KISS), the
Nua Maa (new mother) initiative has started, showing how engaging with transgenders as communication agents can bring about transformative change in social behaviour. The initiative focuses on how to use existing cultural norms and involve ethnic groups—such as the transgenders, in their specific attires and customs in traditional folk theatre and interpersonal communication—as a potent channel of communication.

This story of change has started in Odisha’s remote and tribal dominated Rayagada district. It’s an area that has a literacy rate of 56 per cent for men and 35 per cent for women; about 43.5 per cent children are stunted and 42 per cent are underweight. Anaemia, early marriage and blind beliefs make it worse for health and nutrition outcomes. Here, transgender facilitators are sent, to perform folk theatre. After that, they take up counselling at households with pregnant and lactating mothers. The idea is to influence key behaviours, such as, consumption of iron folic acid, rest during pregnancy, early initiation and exclusive breastfeeding, timely initiation of complementary feeding, hand hygiene and so on.

IMPAct4Nutrition, an innovative platform for socially-responsible businesses, was launched by the Sight and Life Foundation, Tata Trusts and UNICEF. The objective was to engage them in building a social movement (Jan Andolan) to support the POSHAN Abhiyaan (National Nutrition Mission). An opportunity for businesses to be part of the large social movement that can positively impact the nutritional and health status of India.

Last but not least, POSHAN Abhiyaan also got a brand new theme song—the Bharatiya Poshan Anthem—with an aim to inspire people to join the movement. The Vice President of India, M. Venkaiah Naidu, launched the anthem with the word that he hoped the anthem would soon lead to a “nutrition revolution,” transforming India into a malnutrition-free country.