Razia is a microbiologist and had exploited the superfood quality of the Mahua flower to be a panacea for lactating mothers and growing children
Jeevan Prakash Sharma | Jan 09, 2020 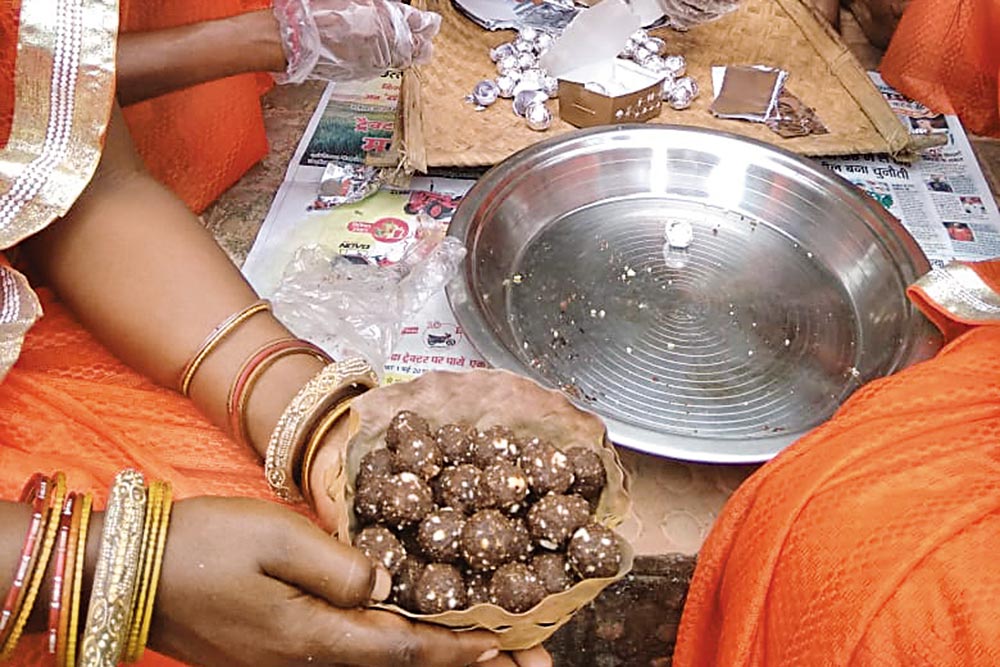 The mere mention of mahua gives one a high. Found in the forests of central and north India, the flowers are traditionally fermented to produce an alcoholic drink. Rich in protein, vitamins and minerals, locals also make laddoos from mahua flowers. When Shaikh Razia, a 33-year-old microbiologist, decided to make laddoos more popular than alcohol among locals in her hometown, Jagdalpur, district headquarters of Bastar in Chhattisgarh, it looked like a tough task. Two years later, mahua laddoos are a commercial hit—and not just in Jagdalpur. “Today, we are unable to meet the demand. Now I aim to bring in the latest in food-processing technology, for which I need investment.”

It was after finishing her MSc in microbiology from Vijayawada, Andhra Pradesh, that Razia had returned to Jagdalpur and started thinking of doing something for the adivasis of the region. A group of 10 women who had come to Jagdalpur from Kamanar, a village in the district, told her that they wanted to make and sell mahua ­laddoos for a living. Adivasi women make the laddoos for local consumption as their shelf life is no more than four days. Besides doing ­household chores, the women also worked in the fields. They could not commute to far-off places and could only use their spare time. “I initially rejected the offer as the taste and odour of the laddoos made me think it could never become commercially viable,” Razia recalls. 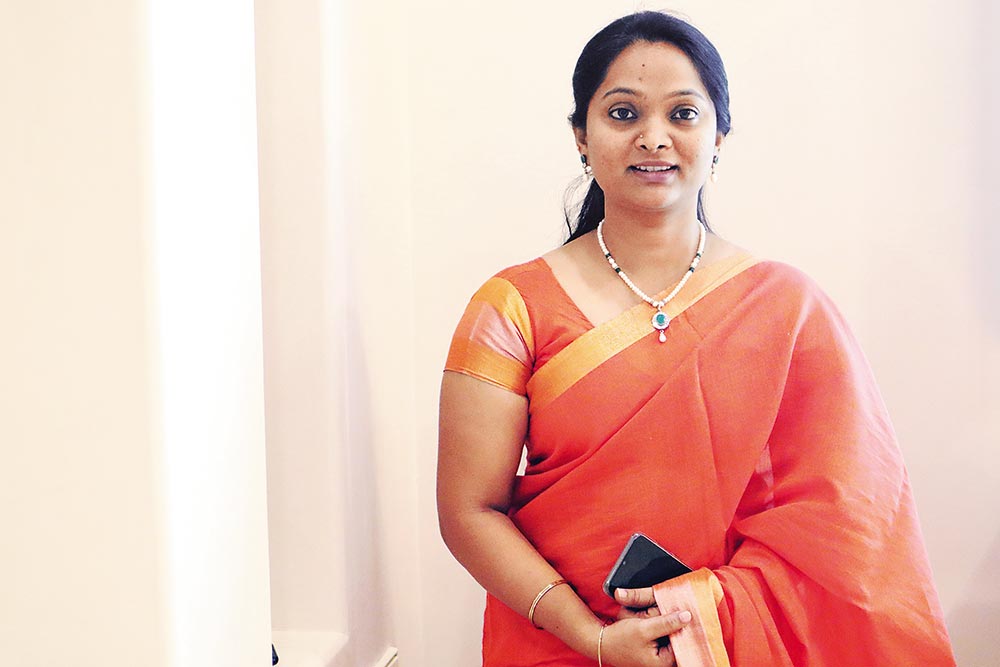 Then Razia did some research on the mahua flower and realised it is a superfood that could prove to be a panacea for lactating mothers and growing children. Having worked on a project on the health of adivasi girls, she knew that the majority of them had low levels of ­haemoglobin. “We asked them to eat good food, but they didn’t have money for fruits and milk. Mahua presented a business opportunity as well as a cheap solution to the health ­problem,” she says.

Razia took the mahua laddoo to the food lab, and found ways to make it more hygienic, tastier and fragrant. With food processing techniques, she enhanced the shelf life from four days to four months without using any preservatives. “Cleaning of the flower at a particular ­temperature and the quality of water used for the purpose are crucial. To enhance taste and longevity, we added cumin seeds, dry ginger, clove and ghee to the traditional ingredients, jaggery and mahua flour. It took about six months to do all this,” says Razia. She opened a manufacturing unit at Kamanar in a ­government building where 10 women ­produced the first lot of laddoos. 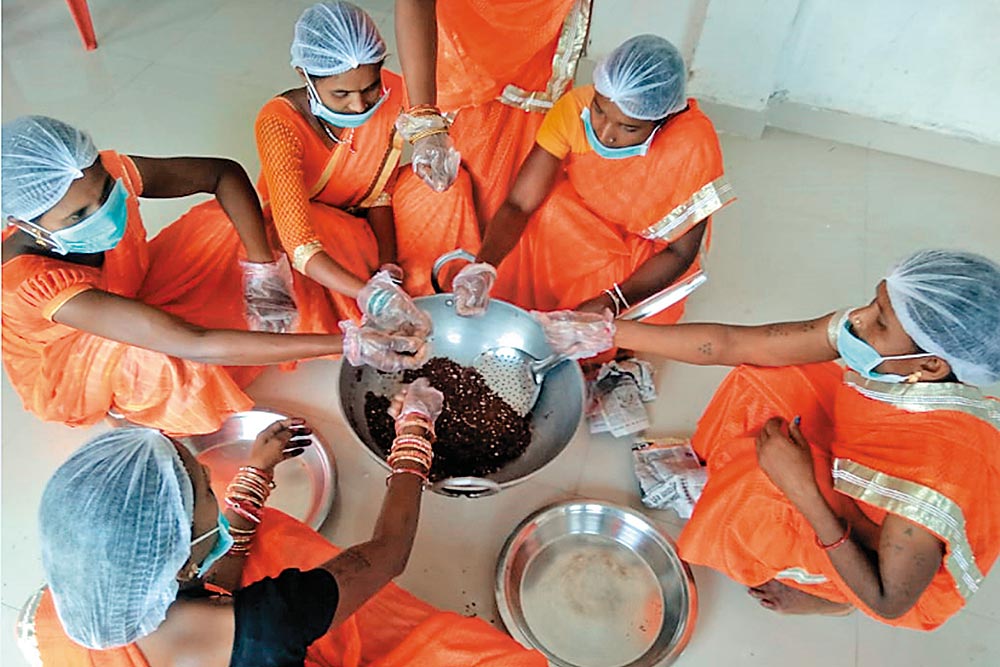 The initial response was disappointing. She heard a lot of women warning their children against eating the laddoos as they had only known of mahua as an alcoholic drink. “Despite the low price of Rs 5, there were few takers. But I believed that the perception can be changed,” she says. She put up stalls at fairs and festivals wherever she could, and made the packaging more attractive. She also took the product to Delhi and other cities.

She registered the Bastar Food Firm & Consultancy Services, and helped the group of 10 women to ­register as Jai Maa Ambey Mahila Swasahayta Samuh, Kamanar. The laddoo priced at Rs 5 incurs a production cost of Rs 2.25. It is ­promoted under the brand name of Jai Maa Ambey, and Razia gets the proceeds from the sales deposited into their bank accounts.

Meanwhile, she came to know about the US-based Motwani-Jadeja Foundation, which ­provides fellowship to ­people ­engaged in tribal and ­rural-based ­entrepreneurial activities. “They ­appreciated my work. An NRI who ­visited our stall in San Francisco paid $100 for a box of 15 laddoos. He said the fragrance ­reminded him of his days in India and asked us to send him more,” Razia says.

Now demand for the laddoos has outstripped supply. MLAs and judges too are regular ­buyers, and each woman of Jai Maa Ambey earns Rs 70-80 a day. Razia wants to employ the latest technology in the processing, cleaning and packaging of the laddoos so its production can be increased manifold, but she doesn’t have the money for that. “I am looking for ­people to invest in social change,” she says.