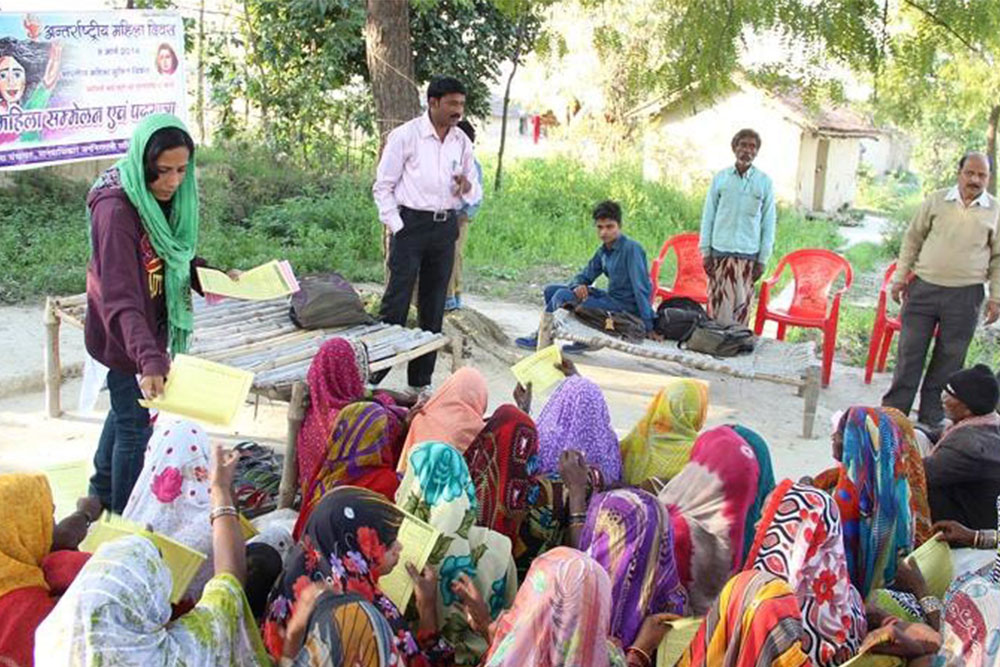 Kitchen Gardens - The Way To Fight Hunger And Malnutrition

Many Musahar communities, which have been supported by People’s Vigilance Committee on Human Rights (PVCHR), have started kitchen gardens to include fresh vegetables and fruits in their diet.

India is known for its beautiful landscapes and extraordinary culture, but the caste system continues to dictate the lives of India’s citizens, with the Dalit and tribal communities having to face marginalisation and discrimination.

Musahar means “rat eaters”. Their main business even today, is to kill rats They are considered “untouchable” and are relegated to the lowest jobs.

Despite the fact that untouchability was officially banned when India adopted its Constitution in 1950, discrimination against Musahars remained and in 1989 the government passed legislation known as The Prevention of Atrocities Act. The act among other things made it illegal to parade people naked through the streets, take away their land, foul their water, interfere with their right to vote, and burn down their homes. Many of the community children would not find entry in schools since the upper castes would not want their children to study along with Musahar children.

Since then, violence has escalated largely as a result of the emergence of a grassroots human rights movement among Musahars to demand their rights and resist the dictates of upper castes.

Most of the Musahar people work in fields owned by others or migrate to the cities. Their standards of living force their children to work even in hazardous industries. I visited their homes and noticed how these communities live right next to the upper castes. Rice fields owned by the rich people surround their homes. Some of their women just need to cross one street to go and clean the houses of the upper castes. Slavery is just round the corner.

Many Musahar communities, which have been supported by People’s Vigilance Committee on Human Rights (PVCHR), have changed their diet, and now can afford to eat pork, chicken and fish. Many have started kitchen gardens, to include fresh vegetables and fruits in their diet. PVCHR is an Indian non-governmental organisation that fights for the rights of marginalised people in several North-Indian states, especially in Varanasi, Uttar Pradesh.

Budhana Devi, wife of Sanjay Kumar, lives in the Musahar ghetto, Sanjhoi village, Araajiline block of Varanasi district. She has five members in her family. Her husband rides a tractor and works as a mud carrier. He earns around Rs 1,000 to Rs 1,500 a month. Budhana Devi says, “I have also worked in a brick factory with my husband. In between that period, I fell ill so I came back home. Poor monthly income was the biggest problem to run a livelihood. Most of the time we had roti and rice with salt. We always waited for an occasion or festival to have vegetables.”

“But since we started kitchen gardening we regularly have 2kgs of sponge gourd (torai in Hindi), 1 kg of bitter gourd (karela), 1 and a half kg of snake gourd (chichinda) in a day, and almost in total 60 kgs of sponge gourd, 30kgs of bitter gourd and 45kgs of snake gourd were produced. Earlier, we were ignorant about how to grow vegetables. The institution (PVCHR) helps us utilize a vacant plot near our house, provides us with knowledge about how to grow vegetables, about proper drainage and sunlight to the plants, before sowing the seeds. We are also taught how to take care of seedlings with manure and watering. I am 5 months pregnant and I feel these vegetables are healthy and tasty as well,” she said. 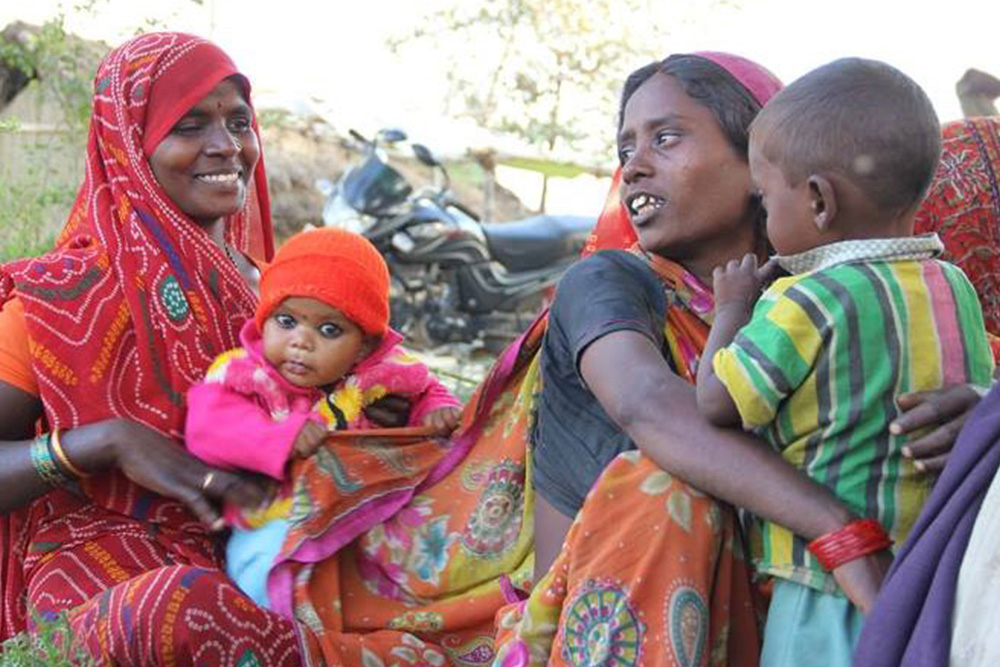 Phoolchand Musahar from Sanjhoi often doesn’t feel well. His wife and daughter work on other’s lands. His son works as a mud carrier. Phoollchand says, “Ever since I was born, I’ve never sown any seeds in my whole life and never felt it will grow. Now I feel so good after growing our own vegetables. We are saving money by not having to buy vegetables. My children advised me to sell the vegetables in the market, but I refused and give them instead to my neighbours who are in need. We share a lot of vegetables with our families and friends. We have kept some seeds of sponge gourd and will plant more.”

People’s Vigilance Committee on Human Rights (PVCHR) with the support of the New Zealand High Commission, organized a meeting with the marginalized people and encouraged them to utilize the vacant places near their house. They were informed about the importance and process of kitchen gardening. In many households, there is a lack of nutritional food and pollution, people suffer from different diseases. In such cases, kitchen gardening can help create a fresh environment besides providing the people with essential micronutrients. After a discussion with the community on kitchen gardening, the people drew up a list of vegetables to be grown based on taste and interest.

Before sowing the seeds, people must know about the process. PVCHR informed them that they should start with a small patch near their house, and clean the soil before starting. They were told how they must ensure proper arrangement of drainage and sufficient sunlight to the plants before sowing seeds and plantation of saplings.

After sowing the seeds, it is very important to care for and protect the saplings. The residents were told to secure the area with a bamboo fence or brick wall so that animals, birds and children couldn’t damage the saplings. Likewise, the PVCHR also provided them with information on how to take care of the land, the requirement of water, manure and weeding.

Finally, it was time for the land to yield vegetables. Starting in July and ending in December, hundreds of kilograms of different types of vegetables were produced. Some of the vegetables were sold in the market and also shared with neighbours. The PVCHR team regularly follows up with the community.