Tigers, pangolins, star tortoises and tokay geckos are some of illegal exotic meat that Indians are digging into. Now a Kolkata citizen group has come forward to ask people not to.
Uttara Gangopadhyaya | Jun 20, 2019 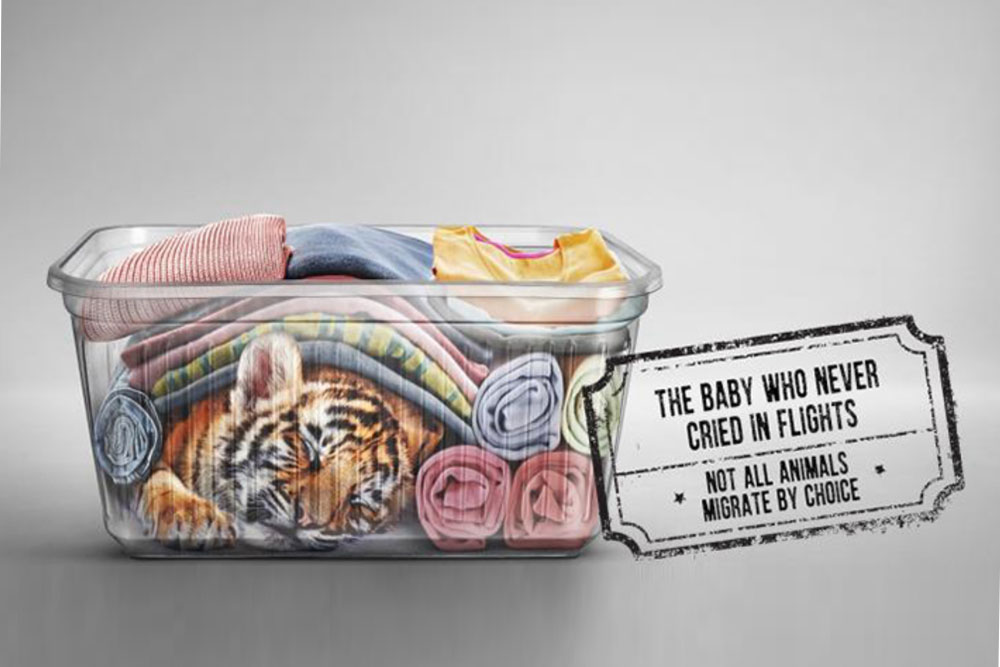 From the “Not all animals migrate by choice” campaign of by Wildlife Crime Control Bureau of India and UN Environment launched across Indian airports.

Travelling through some of the key airports in the country, you may have noticed a poster that reads, ‘Not All Animals Migrate by Choice’. Part of a campaign launched in May this year by the Wildlife Crime Control Bureau of India and the UN Environment, India, the idea is to raise awareness about illegal trade in wildlife.

The campaign features tigers, pangolins, star tortoises and tokay geckos—all endangered due to illegal trading in international markets. More species will be added in the second phase of the campaign, according to the Union Ministry of Environment, Forest and Climate Change.

It is common knowledge, of course, that the tiger is traded for its skin, bones and body parts. The pangolin, the most illegally traded wild mammal on the planet, is sought after for its meat, and its scales are used in traditional medicine. The star tortoise is also targeted for its meat and for pet trade, and the tokay gecko for traditional medicines, mostly into Southeast Asia and the Chinese markets.

Lack of public awareness ensures that such trading remains unchecked, says Chandan Gupta, a trustee member of the 1.8 lakh-strong Calcutta Foodies Club. The Club, which began its journey as a Facebook group, is a registered non-profit organisation now. “One of my tasks as an admin is to remove posts that uphold eating or cooking of meat or plants banned under the Wildlife Protection Act of India,” says Gupta. Not all who eat or post about illegal meats are habitual lawbreakers, he adds. They are often entirely unaware of the ban.

Gupta’s views are echoed by Agni Mitra, Regional Deputy Director – Eastern Region, Wildlife Crime Control Bureau, whose department often raids local markets to curb the sale of illegal meats. According to Mitra, among the most common items seized from the markets in and around Kolkata are Indian softshell turtles or Gangetic softshell turtles, protected under Schedule 1 of the Wildlife Protection Act, 1972. Selling of plants or meat of animals removed from the Indian national parks and sanctuaries also fall under the Act.

The Calcutta Foodies Club recently organised a seminar on ‘Responsible Eating’, which was mostly devoted to discussions on how illegal trade in endangered animal and plant species for food, among other reasons, is threatening the ecological balance of planet Earth. According to Gupta, the rules regarding prohibited food items can be rather inscrutable and complicated. Public departments connected to wildlife, forestry and fisheries each have their own sets of such items. For example, the wildlife department may not legally protect the African catfish, but the fisheries department does, since this African variety is known to devour local fish and cause ecological imbalance, when introduced in Indian waterbodies.

Those in the know agree that the best solution is to sensitise citizens and motivate them to report the sale of illegal meat to the law enforcement agencies. But since many are reluctant to approach the authorities, organisations like the Calcutta Foodies Club are stepping forward to carry the message to the right people. 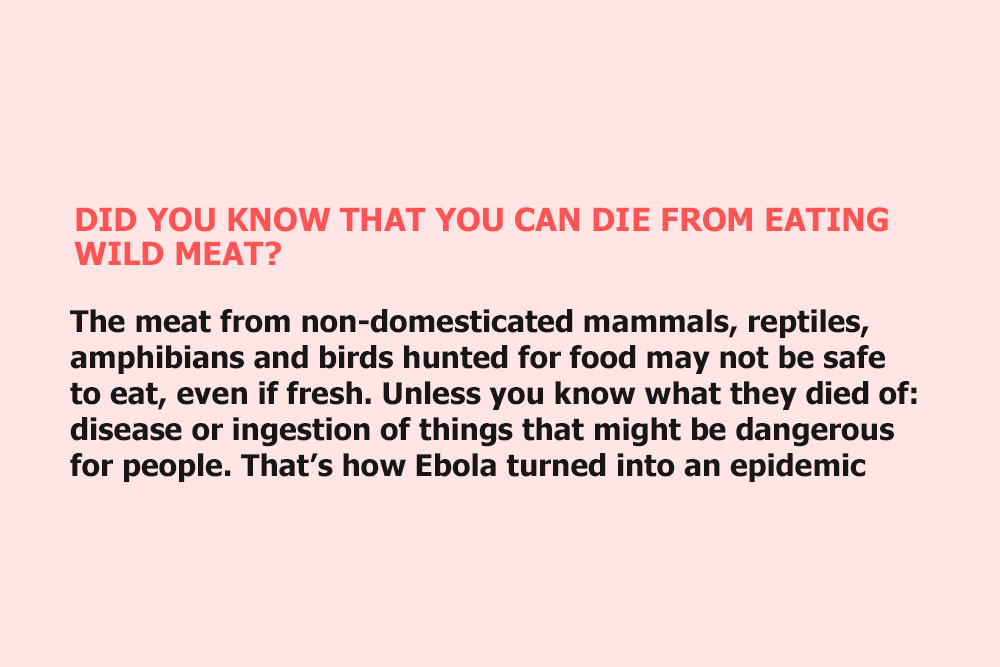 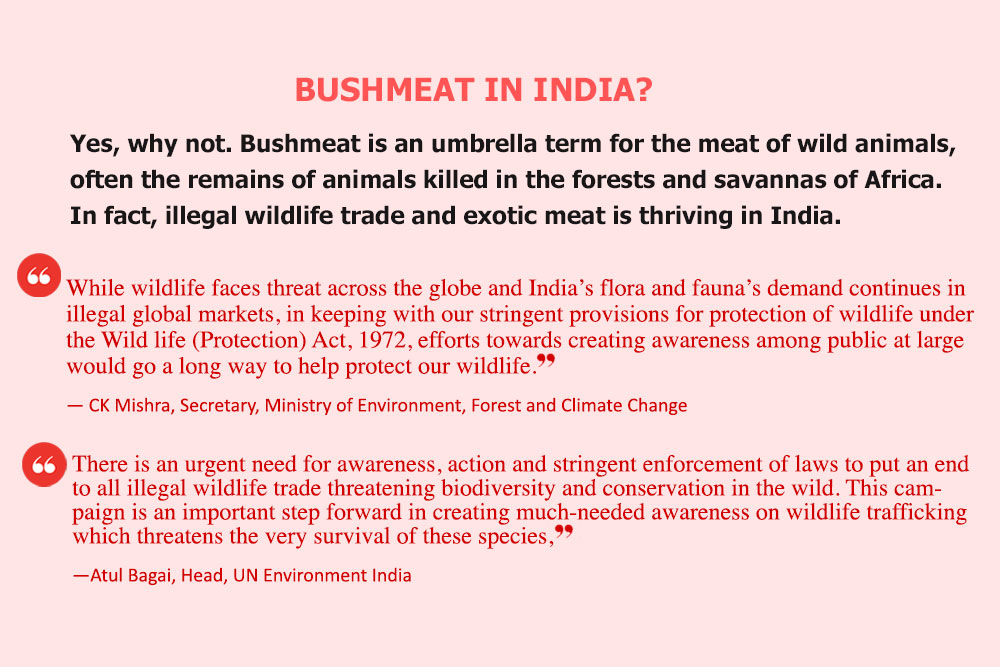