Home Story Protein Week, And Why It Matters 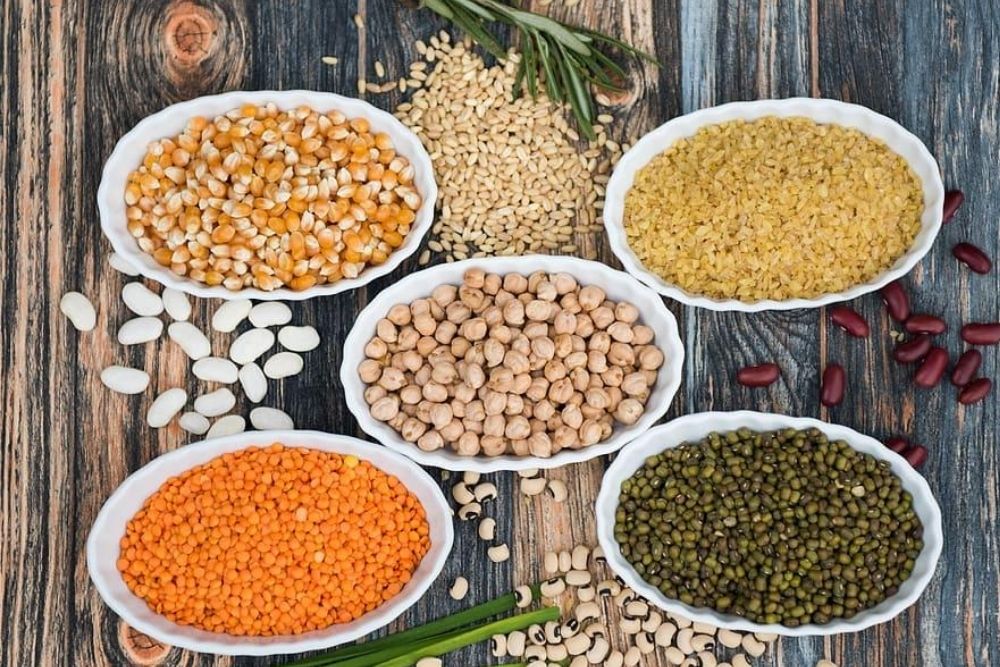 Protein Week, And Why It Matters

Barely 3% of people understand the need to consume adequate protein, says a survey

Mistaken beliefs coupled with an inability to identify the correct functions and sources of protein may well be one of the leading reasons for low protein consumption in India, despite 85% of mothers recognizing that protein is very important for health. This underlying ‘protein paradox’ i.e. high importance vis-à-vis low understanding could lead to further gradual decline in the rate of quality protein consumption, warns a new report.

While almost all Indian mothers recognize its importance, hardly 3% sufficiently understand the need to consume adequate protein, according to a new survey findings by Right To Protein, a nationwide public health awareness initiative, jointly with leading research agency Nielsen.

The study is based on the response of 2,142 mothers across 16 Indian cities revealed that while 95% of claimed to know the importance of protein as a macronutrient, only 3% of the population really understood the prominent functions of protein or why one should consume it daily. The sample was based on the New Consumer Classification System (NCCS), which classifies households in India based on two variables – education of the chief wage earner and number of consumer durables owned by the family.

Across cities, 82% residing in mini metros such as Ahmedabad, Bangalore and Hyderabad were unable to correctly associate protein with its functions, and attributed low importance to its consumption as a part of balanced meals. Similarly, while eight out of ten mothers believe protein intake to be ‘important’, they did not deem it important enough to be included in their family’s daily diet. Majority of the mothers (91%) are not aware of protein’s crucial functions -- repair of body tissues, muscle health and long-term immunity.

“The study reveals that their basic understanding of protein is heavily colored by myths. “In our country, adequate protein consumption has been a rather under-debated issue when it comes to general discourse on food and nutrients,” Dr. Jagmeet Madan, Eminent Nutrition Expert, Professor, Principal, Sir Vithaldas Thackersey College of Home Science (Autonomous) SNDTWU, Mumbai and National President, Indian Dietetic Association.

Some of the key findings of the survey are:

-Over 70% Indian mothers strongly believe in common myths like ‘protein is difficult to digest’, ‘it leads to weight gain’, and ‘it is only for body-builders’.

-85% mothers mentioned that they would prioritise the consumption of vitamins and carbohydrates over protein for their families including for children.

-Most disturbingly, nearly 80% hold the view that lack of protein does not impact overall health!

-Majority do not know most common sources of plant-or-animal-based protein and failed to identify 8 of 11 protein-rich food items presented to them.

-Over 80% of mothers incorrectly believe that just a regular Indian diet consisting of roti or rice with dal is enough to meet daily protein needs. As a result, only dairy and pulses are
considered as the sources of protein in majority Indian households

Very few studies have been published recently that provide insights about the consumption patterns about this ‘major building block’ of our lives. The study hopes to set the ground for protein conversations, highlight areas for action such as mass education and initiatives around protein accessibility, that help lead the way to accelerate reduction in protein deficiency in India.

Any individual or entity can benefit from these insights and take corrective measures to improve quality protein intake, course-correct and eventually reverse the decline in protein consumption, especially among kids