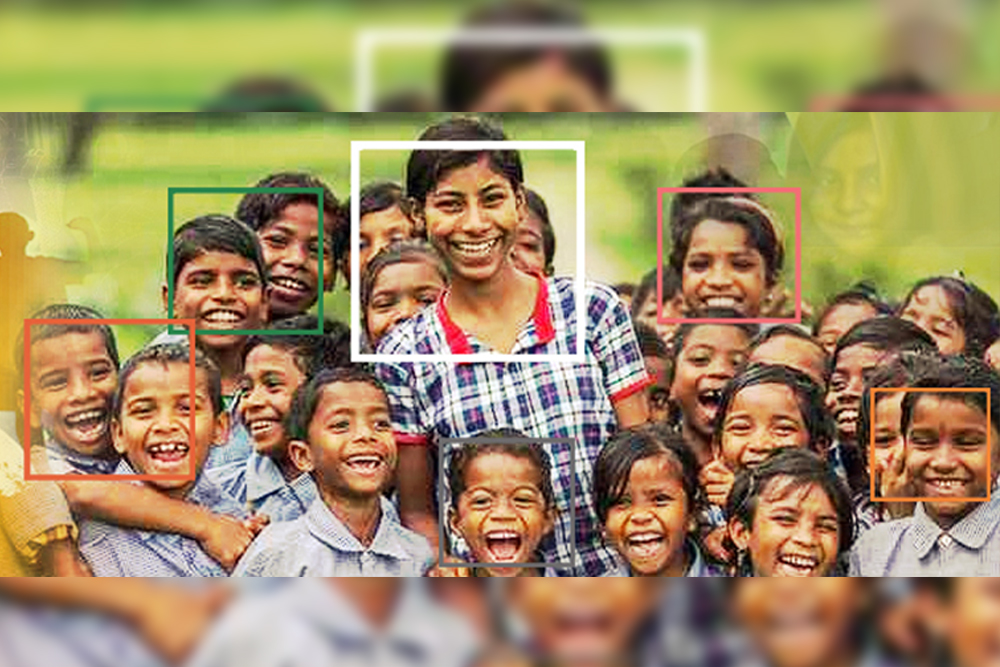 NITI Aayog Advisor Alok Kumar says, the government is determinedly pushing ahead with its flagship Poshan Abhiyaan as it seeks to tackle malnutrition in the country in a big way.

From a time when just a single service – immunization -- was being offered at community health events in villages a few years ago, to now rolling out around 6 services, including growth monitoring of children, and plans to introduce several more, the government is determinedly pushing ahead with its flagship Poshan Abhiyaan as it seeks to tackle malnutrition in the country in a big way, says Alok Kumar, Advisor Niti Aayog.

Elaborating on the seriousness with which the central government is tackling the issue of malnutrition, amid the backdrop of India having the unflattering distinction of being home to a third of the world’s malnourished children, Kumar said that now mothers and their children are being monitored on real-time basis.

The Ministry of Women and Child Development, the nodal ministry that looks after Poshan Abhiyaan in tandem with several other ministries, has rolled out a ICDS-CAS (Common Application Software) platform in two lakh Anganwadi centres across the country, Kumar told Outlook.

The ICDS-CAS platform “can track every child and every mother”. It has been specially designed to strengthen the Service Delivery System as well as the mechanism for Real Time Monitoring (RTM) of mothers and their children as part of the POSHAN Abhiyaan (PM’s Overarching Scheme for Holistic Nourishment).

“The tragedy is we have been able to roll it out to only 2 lakh Anganwadi Centres, and we have to go up to 14 lakh. But it is only six months since the programme has been launched, through smartphones and growth monitoring devices. So that every child is measured, every mother is measured, and then see which are the children lagging behind, which are the mothers? -- Are there any geographical patterns? And then try and focus your efforts to overcome that. That is really key (to Poshan Abhiyaan),” the official added.

According to Kumar, there are “3 or 4 ideas around the nutrition message”, and the challenge is “how to reach the message to all the households”.

“One programme is about working with the Rural Development department and Panchayati Raj department. We are fighting against well-established beliefs and cultural practices, some of which are not borne out by science. The idea is how we can convince the community representatives, as they will play a key role in terms of convincing every household.

“The second programme, is the second group we are looking at -- the women self-help groups. Many of them are influencers in their own right, and can influence. So, we have a huge SHG workforce which is available. We are going beyond the traditional workforce of ASHA (Accredited Social Health Activist), Anganwadi and ANM (Auxiliary Nurse Midwife) and trying to draft in other allies who can take this message right down to every household and family.

“Third is strengthening the platform of Village Health, Sanitation and Nutrition Day (VHSN). It was prescribed but it was not really effective, and we were offering only one service in that. We can potentially offer around 30 services from that platform. But at this point in time we are trying to expand from one to six. The only service they were offering was immunisation. Now we have added growth monitoring, nutrition counselling, ANC checkups (ante natal care), distribution of THR (take home rations).

“And when mothers come and interact with each other, a lot of stories can pass; and word of mouth communication is the best in so far as the behavior change is concerned. So, strengthening the VHSND platform is another part,” Kumar said.

He said there are “three major problems” that the mission is facing in the nutrition space. “One is breast feeding -- early initiation of breast feeding, exclusive breast feeding for six months and complementary feeding after six months. Now how do I communicate this message is another major problem. The idea is to galvanise the frontline workers, and the community people around the message of Poshan. This is what we are trying to achieve through the Poshan Pakhwada,” he added, referring to the fortnight-long celebration that has kicked off across India from March 8-22.

Spreading wide the message of nutrition and awareness is the goal. And as part of that, in September last year the government organized a Poshan Maah, or Nutrition Month. “In September we had a Poshan Saptah (week), but we extended it to Poshan Maah. And now we are doing the Pakhwada from March 8, as it was International Women’s Day on that day, as also the launch of Poshan Abhiyaan completed one year on March 8.”

Around five and a half lakh events were held during the Poshan Maah, and it touched almost 25 crore people during that one month. “Subsequently, we have touched many more people,” he said.

How does one monitor the Poshan Abhiyaan?

According to the NITI Aayog official, “Everything would not and should not be monitored on a daily basis. You need to give time to the workforce, and to give them a feedback.”

“One is like behaving like a class monitor with a ruler, and the other is giving them a feedback, and telling them where focus is lacking,” he said, with a smile, adding that the ICDS-CAS platform is there to check the progress on a real-time basis.

“But many a times the data could be manipulated. So, we have a parallel household survey. But that will take its time. That cannot be done on a daily basis. So, the NFHS 5 (National Family Health Survey) is now going on, and by December we will have some data. NFHS data related to 2015-16 is available and that acts as our baseline. So, we will see how much we have achieved.”