'One Nation One Ration Card Not A Solution To Hunger Crisis': Social Activist Nikhil Dey

Social activist Nikhil Dey tells Outlook that the 'One Nation One Ration Card' scheme is impractical and universalization of Public Distribution System is the need of the hour to address the widespread starvation and hunger crisis.
Preetha Nair | May 15, 2020 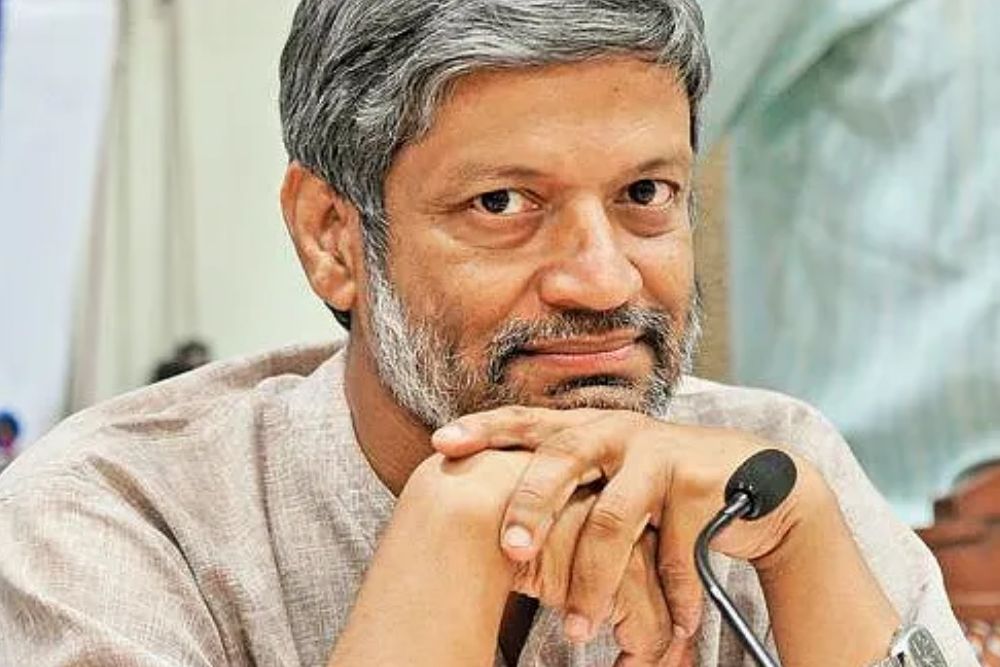 To mitigate the miseries of the migrant workers, the central government announced ‘One Nation One Ration Card’ scheme on Thursday. The scheme will enable migrants working in different states to avail ration from any fair price shop in the country. However, social activist Nikhil Dey tells Outlook in an interview that the ONORC scheme is impractical and universalization of Public Distribution System (PDS) is the need of the hour to address the widespread starvation and hunger. Excerpts:

Q) The Finance Minister said that PDS ration cards will be made portable and 83 per cent of the beneficiaries will be covered by August 2020. Do you think it’s a workable idea?

It’s not just a question of portability of ration card. There are whole bunch of quotas and there are different schemes in different states such as Tamil Nadu following universalized Public Distribution System (PDS) etc. It is not ‘one nation one ration card’ entitlement. It is different entitlements for different states. Some may not be willing to accept migrants as locals or being entitled to the schemes.

Q) India has been witnessing widespread hunger and starvation across the country post lockdown. How will the poor get access to food then?

Portability can be possible only when you have universal PDS entitlement. The government could have given individual rights to people wherever they are. Portability of ration cards depends on universal right to food grain. States decide who should get ration and who shouldn’t. As long as you leave it to the states, your rights are gone. To ease the hardship of the poor, the government could have made right to food grains universal.

Q) Under this scheme, the beneficiaries can avail ration under National Food Security Act anywhere in the country with a digitalised ration card linked to Aadhaar number…

The government put everyone through the pain of getting an Aadhaar card. Now when they own a number, why do we need biometrics? They should have allowed Aadhaar card holders to access food grain during this crisis. The beneficiary’s of Aadhaar number should be fed into the computer and they should be allotted the subsidized food grains. That’s why universalization of PDS is important.

Q) What are the limitations of ONORC in your view?

It poses some logistical issues. The fair price shops should have enough stocks to cater to new beneficiaries because of the migrant movement. In many cases, part of the family migrates and the other part stays back. The migrants may not take the card with them. There is no clarity on how they will avail the ration then. Even Delhi government’s e- coupon system for non-PDS beneficiaries is not promising.

Q) The ONORC scheme is already implemented in at least 12 states including Telangana, Gujarat and Maharashtra. Do you think it is successful?

Right now, portability from one district to another is not happening properly. Since fair price shops get regular quota according to the number of beneficiaries, how will they cater to additional ones without receiving extra cushion? The government never had answers to the issues surrounding it. So far, there is no evidence of the scheme’s viability. The government is only talking about it and the idea doesn’t seem to be implementable.