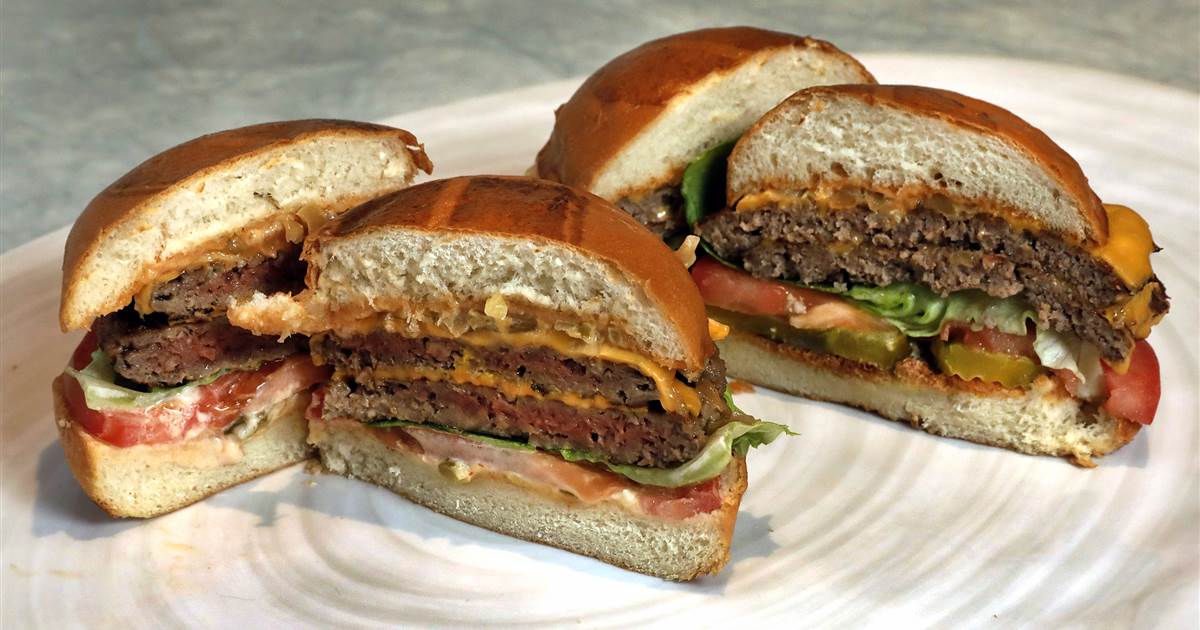 Multi-sectoral social, economic and political interventions are a must if the WHO deadline of 2023 to remove the deadly fat from the global food chain is to be met

Way back in 2006, when most of the world was still debating the pros and cons of trans fatty acids in our food, New York City Mayor Michael Bloomberg enacted an unprecedented ban on trans fats in restaurants in his city.

Three years earlier, after the US Food and Drug Administration ruled that food labels should start listing grams of trans fat per serving, several fast food majors like McDonald’s, KFC, and Dunkin Donuts had quietly started testing substitute oils and shortening to gauge customer reactions. This led to major agribusiness companies ramping up their efforts to develop alternatives (blends of soybean, cottonseed and palm oils) to the main source of trans fat:
partially hydrogenated vegetable oil. But there was little demand for it. Industrially-produced trans fats continued to be used in baked goods, margarine, and most packaged and fried foods.

This changed in 2015, when the FDA gave industries until June 2018 to comply with a nationwide ban on trans fats, which are clearly linked to heart disease, strokes and diabetes and according to some studies, even cancer. A study published in the New England Journal of Medicine in April 2006 said that “given the 1.2 million annual myocardial infarctions and deaths from CHD (coronary heart disease) in the United States, near-elimination of industrially produced trans fats might avert between 72,000 (6 percent) and 228,000 (19 percent) CHD events each year.”

In 2018, recognising the attempt to ban TFA as a ‘best buy’, or something that could deliver quick health benefits with less pain, the World Health Organisation announced its plans to eliminate industrially-produced trans-fatty acids from the global food supply by 2023.

“A growing number of countries are stepping up to follow the WHO’s call to eliminate industrially produced trans fat from their food supply by 2023,” says Vandana Shah, Regional Director South Asia Programs at Campaign for Tobacco Free Kids and Global Health Advocacy Incubator.

“TFA is a dietary risk for a number of deadly diseases that can be completely eliminated from our foods. As we struggle to cope with the ongoing health crisis, this is an opportunity for governments and regulators to make the food weeat safer and more nutritious. Mandatory trans fat limits or bans on partially hydrogenated oils are currently in effect for 2.4 billion people in 28 countries. Since the beginning of 2018 alone, mandatory trans fat limits have come into effect in eight countries and passed in 25 additional countries. Yet more than 5 billion people including India are still being exposed to industrially produced trans fat in their food supply,” she says.

There are several reasons for this. Apart from the pushback by manufacturers of hydrogenated oils, who have powerful lobbies in several countries, many low and middle- income nations have problems which are far higher on their priority list like eliminating poverty, hunger and providing basic healthcare for their people. Any attempt to switch to alternate fats will have an economic impact. Then there’s the issue of implementation and enforcement of any ban or cap on TFA in food and oils, particularly in nations with huge unorganised/unregulated sectors, like India. Even developed nations have problems setting up enough testing centres to check whether the ban is being complied with. Loopholes in
legislation allow trans fats to leach into the system even if the rules were strictly enforced in several countries. The COVID-19 pandemic and its impact on the global economy and food security, particularly in developing nations,
hasn’t helped.

·Limiting TFA to 2 per cent of total fat in all fats, oils, and foods

New York was not the first US city to ban trans fats. That honour goes to Tiburon, California, which in 2005 became the first American city where all restaurants cook with trans fat-free oils. And they do so voluntarily.

Europe was even faster on the draw. In 2004, Denmark became the first country to mandate that all oils and fats used in locally made or imported foods must contain less than 2 percent industrially produced trans fatty acids, thus effectively eliminating the use of partially hydrogenated vegetable oils in the country. Several European nations subsequently imposed varying degrees of restrictions on trans fats.

Turkey has decided to amend its Food Codex Regulation to limit industrially produced trans-fatty acids to 2 grams in 100 gr of fat from January 1, 2021. This was mostly due to the efforts of Dr Elif Dagli, Chair, Health Institute Association of Turkey, who spearheaded a sustained campaign to establish dangers of TFA and the health benefits of banning it.

“In our journey, we are particularly grateful for the support received from civil society organizations including medical doctors, dieticians, consumers, lawyers, media and the private sector actors like celebrity chefs and famous food business operators of the finest Turkish traditional dishes. All literally raced to appear in front of the general public to convey health and taste messages. We also appreciate international civil society actors who are very active in sharing information,” says Dr Dagli.

In December 2019, the Brazilian Health Regulatory Agency approved a proposal limiting the use of industrial trans fats in foods. The three-phase plan starts with the establishment of trans fat limits for industry and food services and ends with the total ban on the use of partially hydrogenated fat as an ingredient in foods before the WHO deadline of 2023. The European Union has ruled that by April 2, 2021, no food can contain more than 2 gm of industrial trans fat per 100gm of fat. Argentina, Chile, Colombia, Ecuador, Peru, and Uruguay have also seta 2 per cent limits for industrially-produced trans fat in fats/oils

If the WHO plan to remove TFA from the global food chain by 2023 is to be met, proper legislation, while critical, is only a first step. This has to be supported by multi-sectoral social, economic and political interventions. To begin with, there has to be a focused targeting of manufacturers and retailers (in both the organised and un-regulated sectors) and of course consumers, to not just educate them about the ills of TFA, but to provide them with healthier and inexpensive alternatives. Then, the agriculture industry has to be involved to ensure that there is adequate supply of raw material -like soybean-- for producing these alternatives in a scale capable of replacing industrial TFA.

At the same time, policy makers need to be convinced that the long-term economic impact in terms of reduction in health care costs far outweigh the short-term costs of a strict implementation of a ban. And finally, aggressive and sustained awareness campaigns targeting both the urban and rural sectors are a must because at the end of the day, the only way to ensure that trans fats are removed from the food system is when empowered consumers demand healthier
alternatives.

(The author is a Consultant Editor, Outlook)