Ultra-marathoner Dharmendra plans to cover 8,000 km to create awareness about hunger and raise funds for 5 Lakh meals for the Akshaya Patra Foundation
Outlook Web Bureau | May 30, 2019 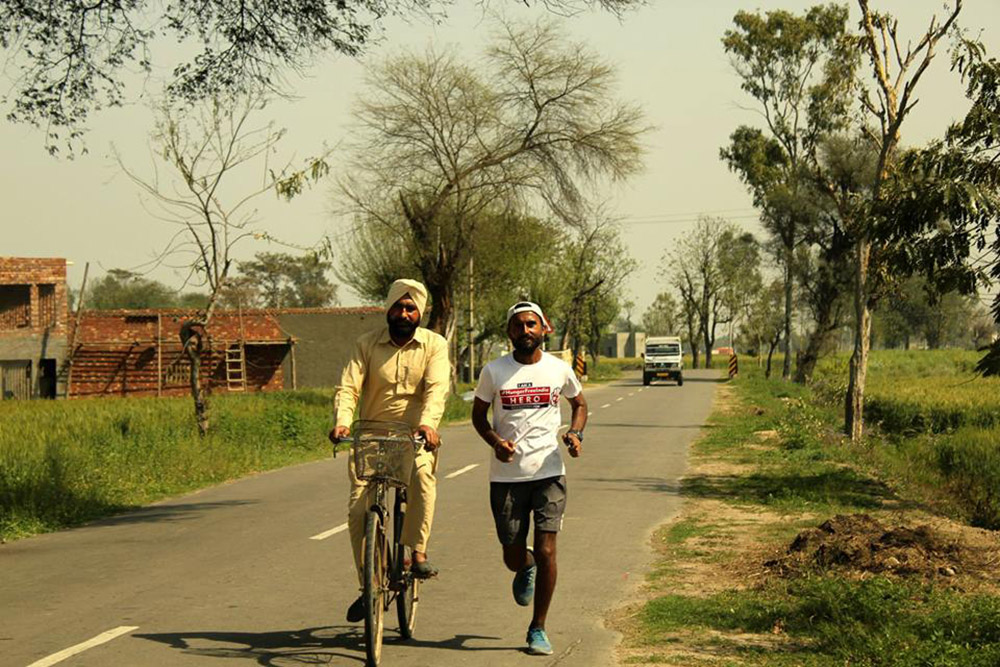 On a cross-country charity run to promote the cause of Hunger-Free India and spread awareness about Nourishment, ultra-marathoner Dharmendra Kumar, known as Dharma, has already covered a distance of 2,500 km on foot, running around 75 km a day.

The run, as part of his mission to raise funds for the Akshaya Patra, has so far raised money for one lakh meals. 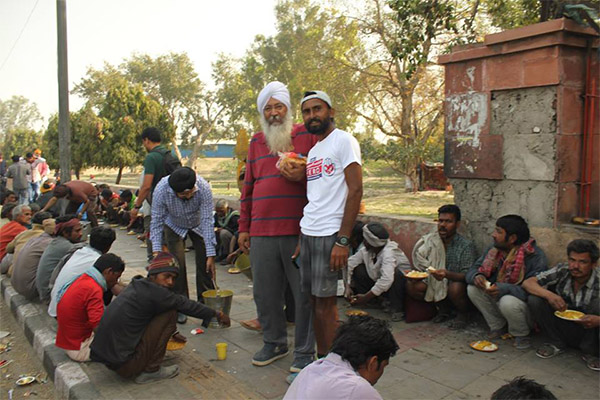 An 'ultra-marathon' is a footrace over a distance 42.2 km.

On his way back to Punjab, Dharma passed through Delhi on the eve of World Hunger Day (May 28) to meet with supporters of The Akshaya Patra Foundation. He had begun his run on Sunday, 17th March, 2019, from Sultanpur Lodhi in Punjab.

Through this charity run, Dharma aims to raise funds for 5 Lakh meals for Akshaya Patra beneficiaries in 15,024 schools across 12 States in India.

He will begin his second phase marathon on 3rd June, passing through major towns of South India, covering more than 5,000 km over a period of 3 months. 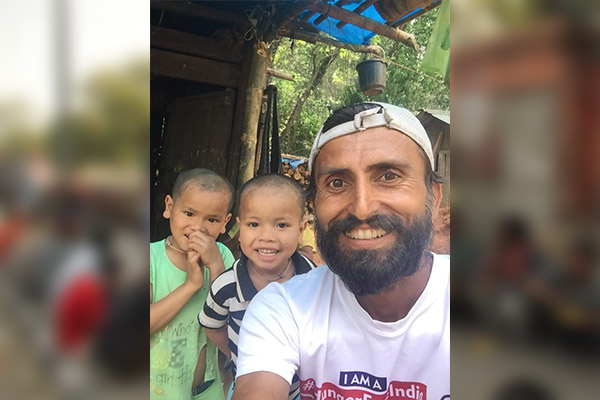 Speaking about his run, Dharma said, “I was surprised at the severity of the hunger crisis in India. With so many people unable to afford a square meal, I think this is one problem that needs immediate attention. Akshaya Patra is doing a good job serving food to children. Even Gurudwaras are known for holding langars (serving free meals) and they feed so many people every day. Drawing parallels from this, I thought it would be an apt cause to associate with.”

He added, “I hope people across the world and especially India will donate generously to this cause.” 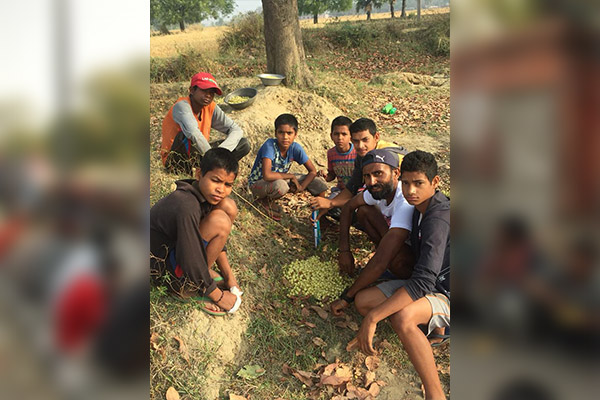 Sundeep Talwar, Chief-Marketing Officer - The Akshaya Patra Foundation, thanking the marathoner for his support, said “No child in India shall be deprived of education because of hunger.”

The Akshaya Patra is a not-for-profit organization which strives to address classroom hunger and bring children to school by implementing the Mid-Day Meal Scheme in Government and Government-aided schools. Since 2000, the Foundation has worked towards reaching more children with wholesome food on every single school day.

In partnership with the Government of India and various State Governments, and the support of philanthropic donors and well-wishers, Akshaya Patra’s Mid-Day Meal Programme is the world’s largest (not-for-profit run) school lunch programme, serving wholesome food to over 1.76 million children from 15,024 schools across 12 states in India.