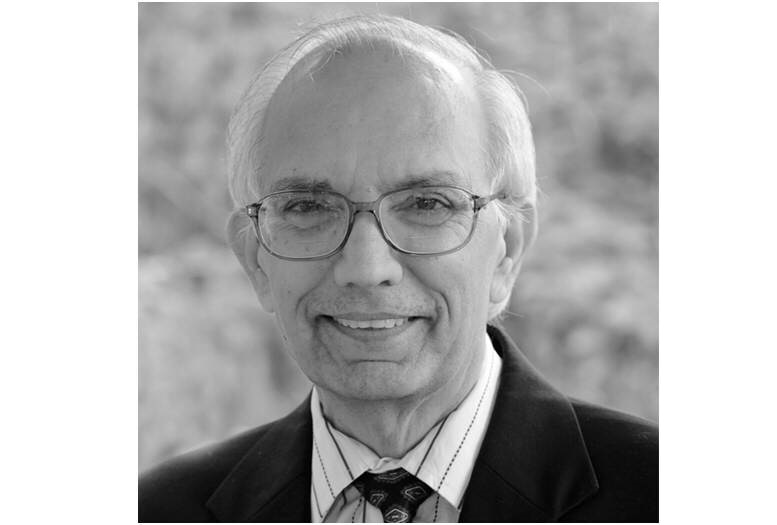 Indian-American soil scientist Dr Rattan Lal has won the prestigious World Food Prize, considered to be equivalent to a Nobel Prize in agriculture, in recognition of his contribution to increase the global food supply by helping small farmers improve their soil's health.

Dr Lal, 75, in his career spanning more than five decades and four continents, has promoted innovative soil-saving techniques benefiting the livelihoods of more than 500 million small farmers, improving the food and nutritional security of more than two billion people and saving hundreds of millions of hectares of natural tropical ecosystems, the World Food Prize Foundation said in a statement on Thursday.

“Dr. Rattan Lal, a native of India and a citizen of the United States, will receive the 2020 World Food Prize for developing and mainstreaming a soil-centric approach to increasing food production that restores and conserves natural resources and mitigates climate change,” the Iowa-based foundation said

“Soil science has been recognised by this award. I feel very happy about it,” he told PTI in an interview after the announcement.

The award is especially important because the first recipient of this prestigious award in 1987 was Indian agricultural scientist Dr M S Swaminathan, the father of India’s Green Revolution, Dr Lal said.

In a country like India, he said, soil is prone to degradation because of harsh climate and other factors.

“So this award to a soil scientist highlights the importance of restoring and managing soil health. WE need to give more attention to Dharti Mata (mother earth). Our shastras and puranas also indicated that we must pay respect to Dharti Mata. So this award means a lot to me,” Dr Lal said.

“Every year we are astounded by the quality of nominations for the prize, but Dr Lal’s stellar work on management and conservation of agriculture’s most cherished natural resource, the soil, set him apart,” said Gebisa Ejeta, chair of the World Food Prize Selection Committee and 2009 recipient of the award.

Dr Lal is a Distinguished Professor in the College of Food, Agricultural, and Environmental Sciences (CFAES) at the Ohio State University.

Over the past five decades, he has reduced hunger by pioneering agricultural methods across the globe that not only restore degraded soil but also reduce global warming, the university said in a statement.

“It is a privilege and honor to be of service to the many small farmers from around the world because I was one of them. They are stewards of the land. They are the ones with the tremendous challenge of feeding the world,” said Dr Lal, who is the founding director of the Carbon Management and Sequestration Center in CFAES at Ohio State.

He said that he would donate the award money USD 250,000 for the future soil research and education.

Dr Lal said that his soil organic matter content in the surface layer should be between two and three per cent. But soil in Punjab, Haryana, Rajasthan, Delhi, Central India and Southern parts contain maybe 0.5 per cent or maybe 0.2 per cent.

“They are severely depleted, degraded. Consequently, not only that the productivity is low, yields are low, but also the use efficiency of inputs, like fertilizer irrigation varieties, is also low. When crops are grown on an unhealthy soil, the quality of the food, nutritional quality is also poor.

“When health of soil is degraded, the health of people is also degraded. I think it's very important for India and other developing countries to really pay attention to restoring the health of the soil,” Dr Lal said.

The eminent soil scientist called for the immediate stopping of burning of crop residue in states like Punjab, Uttar Pradesh and Haryana.

“Taking everything away from land is not good for land. There is a law of return. Whatever you take from the earth, you must return it back,” he said.

Brick-making, which is fast depleting soil, is another major concern for Dr Lal.

“India should have a soil protection policy,” he said, adding that certain part of agricultural land cannot be taken out for brick making.

He also called for rewarding farmers who help in protecting the soil by not burning crops, more use of compost and manure.

“Soil protection policy is important. We should have a regular soil health assessment report every five years at the national level. How is soil changing and we should protect agricultural land against other usage patterns like urbanisation, brick making,” he said, adding that fertilizer is not a good substitute for crop management.

Stating that the crop yields in India are about half of that in China and even lesser than that of the United States, Dr Lal noted that there appears to be no reason for that.

“We should have crop yield as good as any countries. The health of our soil is poor. We have given a lot of emphasis on varieties. Varieties are important. (But) one cannot do anything if the soil is poor. That is a part which we must recognize.

“I think Prime Minister (Narendra) Modi can do quite a lot on that part, improving soil health and (launch a) soil health movement. Prime Minister Modi can also indicate how our religious books actually preach this. So, we are not doing something strange, it is a part of our culture. We already talked about mother earth,” he added.