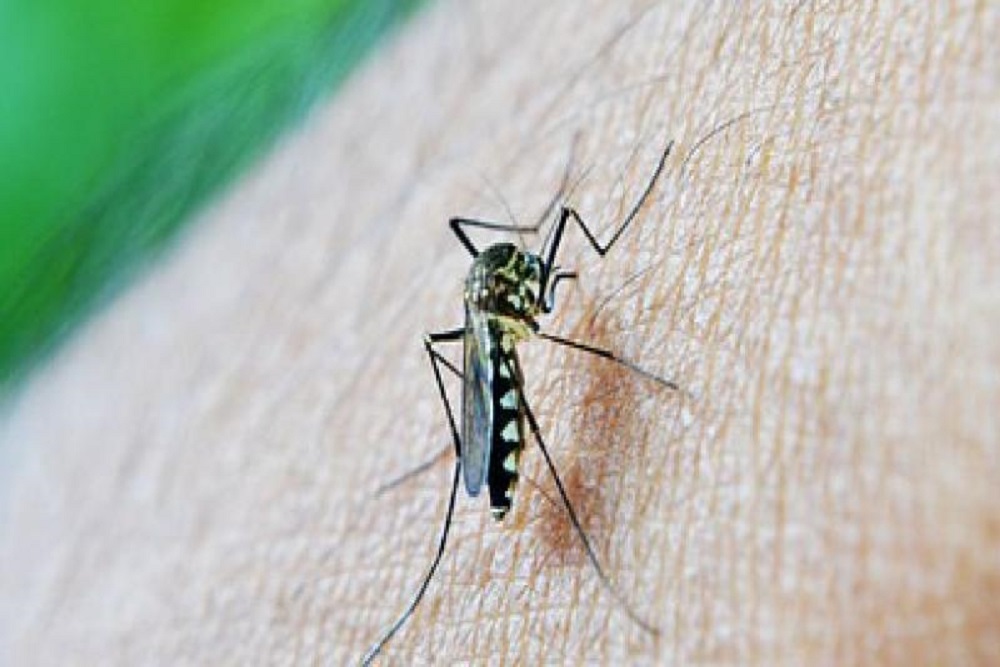 India made "strong progress" in the fight against malaria, recording the largest reduction in cases in South-East Asia from 20 million in 2000 to about 5.6 million last year, the World Health Organisation (WHO) has said.

The World Malaria Report 2020, released Monday, said that in 2019, malaria cases globally numbered about 229 million, an annual estimate that has remained virtually unchanged over the last four years.

"Countries in South-East Asia made particularly strong progress, with reductions in cases and deaths of 73 per cent and 74 per cent, respectively. India contributed to the largest drop in cases region-wide “from approximately 20 million to about 6 million," WHO Director-General Dr Tedros Adhanom Ghebreyesus said in the report's forward.

The report said that the WHO South-East Asia Region accounted for about 3 per cent of the burden of malaria cases globally.

WHO noted the "impressive gains" made by India in the fight against malaria, with reductions in cases and deaths of 18 per cent and 20 per cent, respectively, over the last 2 years.

India also recorded a decrease in the number of deaths from malaria between 2000 and 2019.

The WHO is calling on countries and global health partners to step up the fight against malaria, a preventable and treatable disease that continues to claim hundreds of thousands of lives each year.

A better targeting of interventions, new tools and increased funding are needed to change the global trajectory of the disease and reach internationally-agreed targets.

According to the WHO report, progress against malaria continues to plateau, particularly in high burden countries in Africa.

Gaps in access to life-saving tools are undermining global efforts to curb the disease, and the Covid-19 pandemic is expected to set back the fight even further.

As in past years, the African Region shouldered more than 90 per cent of the overall disease burden.

However, progress has slowed in recent years, particularly in countries with a high burden of the disease.

A funding shortfall at both the international and domestic levels poses a significant threat to future gains.

In 2019, total funding reached USD 3 billion against a global target of USD 5.6 billion.

This year, Covid-19 emerged as an additional challenge to the provision of essential health services worldwide.

According to the report, most malaria prevention campaigns were able to move forward this year without major delays.

Ensuring access to malaria prevention “such as insecticide-treated nets and preventive medicines for children" has supported the Covid-19 response strategy by reducing the number of malaria infections and, in turn, easing the strain on health systems.

WHO worked swiftly to provide countries with guidance to adapt their responses and ensure the safe delivery of malaria services during the pandemic, the report said.