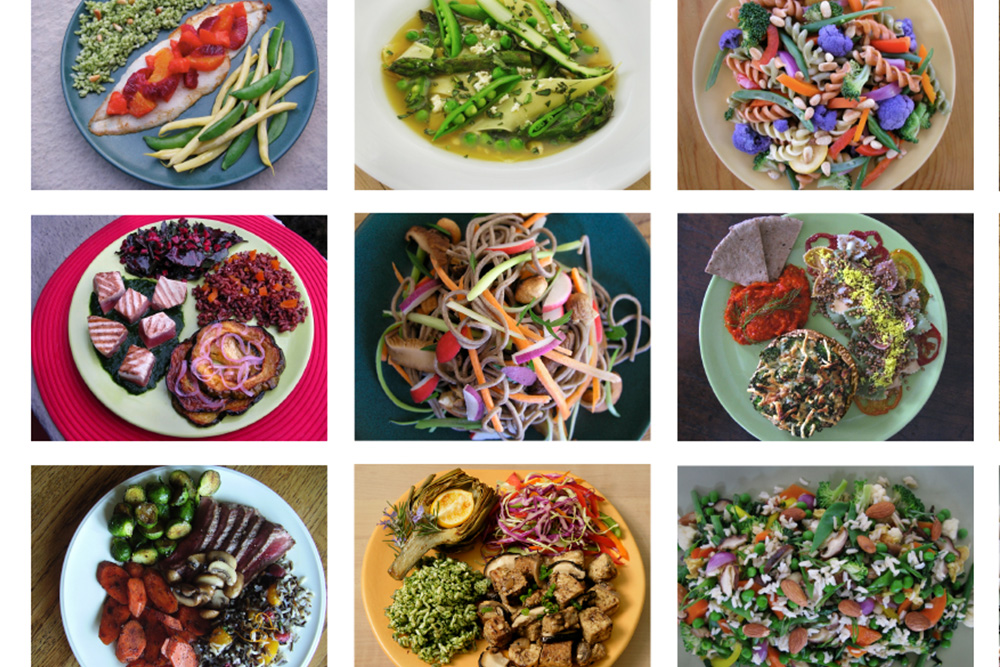 Here Comes The Future Of Food

The first science-based diet from 30 top global scientists that answers the question you must have worried about: how will we survive when world population hits 10 billion?

If food fads are for fancy people, this one is for real: the estimated 10 billion people who will live on the earth by 2050. The Planetary Health Diet is the big news of 2019. And will continue to be so (fingers crossed) in the future.

The guideline designed by over 30 world-leading scientists could theoretically create a dream: a world of nutritious food that will save at least 11 million people a year from deaths caused by unhealthy eating, without adding to climate change, destruction of wildlife, rivers and oceans.

To sum it up: red meat and sugar consumption will be cut by half, while healthy foods (such as fruits, vegetables, legumes and nuts) will double. A person following the planetary health diet would eat less than 50g per day each of eggs, fish, sugar and meat, but add 300g of non-starchy vegetables, with 250g of dairy, 200g of fruits and more.

With 800 million people going to bed hungry every day, two billion malnourished and two billion with excess weight, scientists have called the current food system of the world “broken.” “The world’s diets must change dramatically,” said nutritionist and doctor Walter Willett of Harvard University, who leads the international commission convened by the Lancet medical journal and the Eat Forum NGO. The report, published in the Lancet (16 June) is being launched to policymakers in 40 cities around the world.

Bad news for North Americans and Europeans, but good news for India. 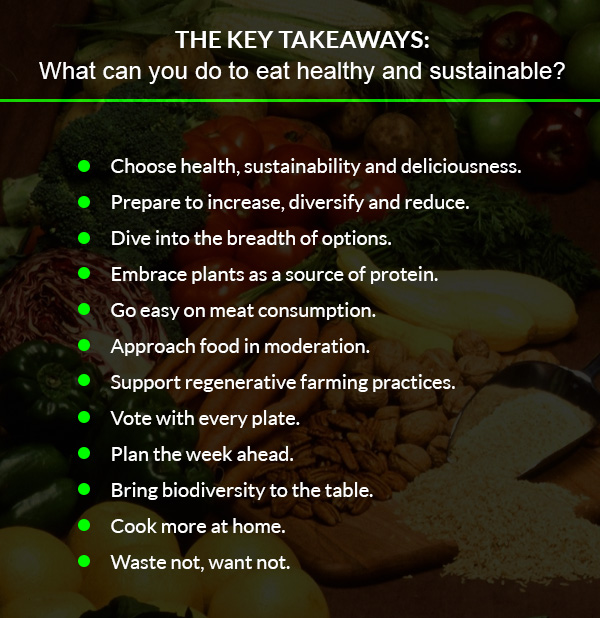