Women are crucial to improving the nutrition status of the family and society. For a sustainable nutrition revolution, this mighty woman power needs to take control by changing the narrative.
Basanta Kumar Kar | May 04, 2019 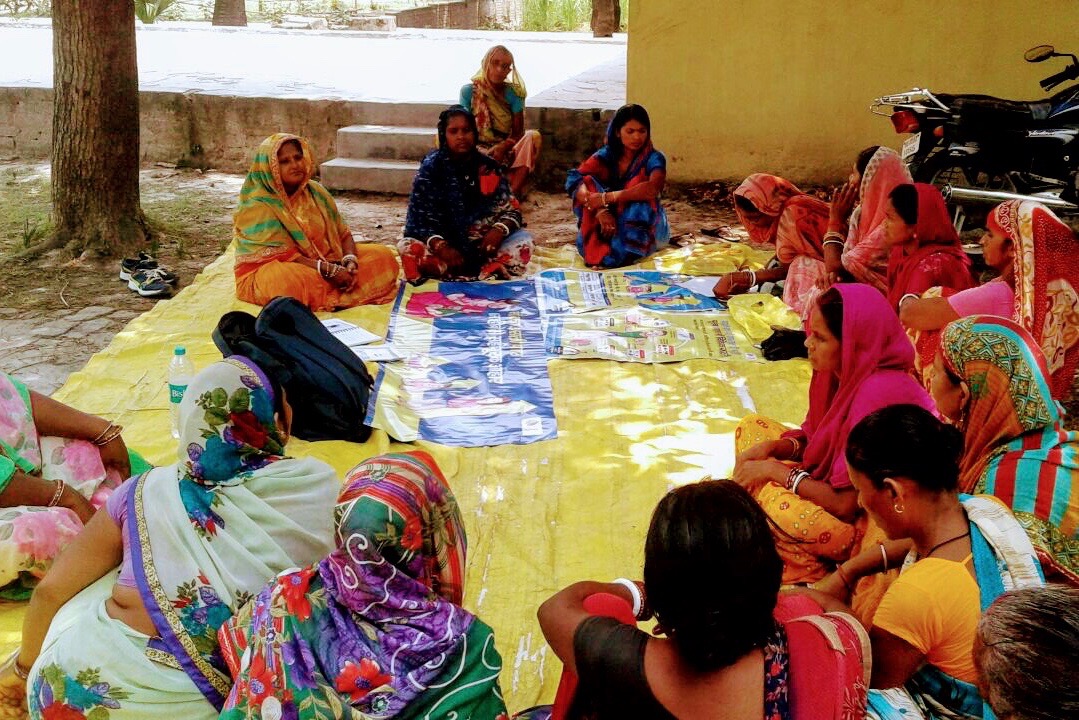 Women are the most dynamic leaders of change in society, and in their able hands lies the reins of making a successful Sustainable Nutrition Revolution in India. Since time immemorial, it is the women who have taken care of our nutrition with love, care and selfless service. Be it our mothers growing vegetables in the backyard or grandmothers plucking greens, tubers and roots from common properties -- forests, river beds, boundaries of village ponds -- it is only the women who have always looked after what we eat and have fed us with fresh, safe and nutritious food.

The first antenatal care, colostrum feeding (the first form of milk produced by the mammary glands), breastfeeding for first six months, feeding during the baby’s illness and complementary feeding (the process of adding other foods and liquids to the baby’s diet) along with breastfeeding for first few years of life by telling stories of ghosts, uncle moon, gods and goddesses -- it is the women who have built the foundation of nutrition, and have nurtured society and civilisation since thousands of years.

However, women and their children today face the consequences of malnutrition which has a bearing on the present and future generations. Often referred to as the “Indian enigma”, this malnutrition paradox exists despite economic growth and high public investment.

In comparison to our neighbouring countries and other developed economies, India’s performance on the nutrition front is quite challenged. In order to achieve India’s agenda of development and meet the UNSDG goals, India has to demonstrate exemplary nutrition outcomes across all its states with women leading at the forefront (See box 1) 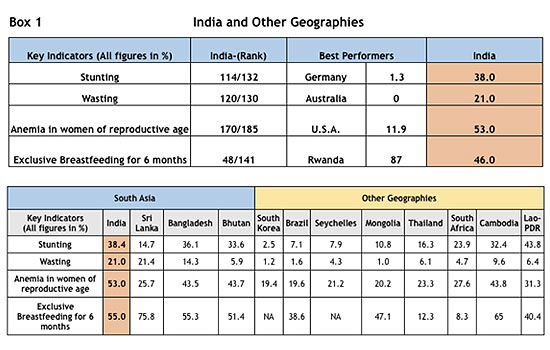 National Family Health Survey-4 (2015-16) suggests that 53.1% women between the age 15-49 years are anaemic, 26.8% women of age 20-24 years had married before the age of 18 and 31.1% women experienced spousal violence. Multiple evidences suggest the association between violence against women during pregnancy and malnutrition specifically llikelihood of a woman to have a stunted child.

In a 10-year period (between 2005-6 to 2015-16), anaemia among women increased in many states, which is a cause for alarm. Apart from loss in productivity, anaemia during pregnancy can put the baby at higher risk of developing anemia later in infancy and can also put the woman at greater risk of having a pre-term delivery or a low-birth weight baby. The woman’s nutrition status has a bearing on the child’s nutrition status.

India is home to one third of the world’s stunted children with 38.4 percent of children under 5 years of age stunted. 20.7% women and 18.6% men are obese and overweight (NFHS-4) The Double Burden of Malnutrition (both undernutrition and obesity) in India calls for harnessing woman power to address the broken food system. 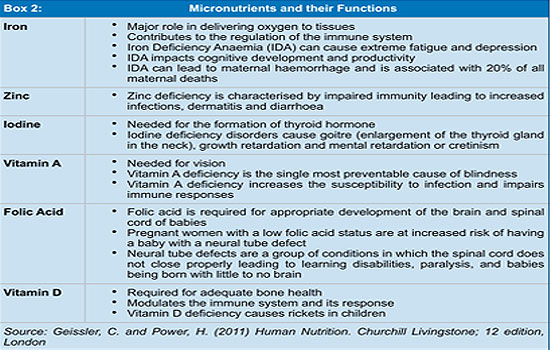 According to NFHS-4 almost half (47 percent) of women consume dark green, leafy vegetables daily while 38 percent consume them weekly. Almost half (45 percent) of women consume pulses or beans daily and an equal percentage consume them weekly. Fifty-four percent of women do not consume fruits even once a week. Only one-third of women consume chicken, meat, fish, or eggs daily. The inadequate dietary intake by women contributes to malnutrition and micronutrient deficiencies among women and children, thus creating inter and intra -generational issues of malnutrition.

As per the NFHS-4 data, only 9.6% children aged 6-23 months receive adequate diet and the percentage of young children (6-8 months) who were introduced to complementary feeding declined from 52.7% in 2006 to 42.7% in 2016. The solution lies with women small-holder farmers and mothers deciding on the right cropping pattern and feeding practices to increase dietary diversity, as the first 1,000 days of a child’s life from conception through age two is a critical window of opportunity to ensure child survival, optimal growth, cognitive development and lifelong health. 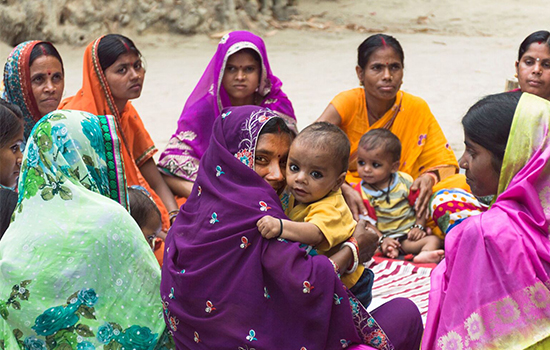 Currently, there are around 3.5 million health and nutrition service providers working as Accredited Social Health Activists (ASHAs), Auxiliary Nursing Midwives (ANMs), Aanganwadi Workers (AWWs), Lady Supervisors and Aanganwadi Helpers who are all women. These women working at the grassroots possess infinite power and potential to transform the national nutritional landscape. And they are ready to take off.

With my successful experience in India and neighbouring countries, on mobilsing women nutrition change leaders, I envisage 2.5 million hamlet level JANANIs (Join Angan Nutrition Awareness for New India) across 6,49,481 villages of India to usher a social behavior change revolution by promoting positive health, nutrition and sanitation messages through inter-personal counselling. JANANIs as nutrition warriors can serve as a link between service providers and the community, thus addressing the perennial problem of exclusion.

Women are crucial to improving the nutrition status of the family and society. For a sustainable nutrition revolution, this mighty woman power needs to take control by changing the narrative so that woman is seen as woman and not merely as mother. Working in the sector and demonstrating results at scale, I have realised that nutrition interventions are the cheapest and the simplest in the world which can easily be transformed if women are empowered and enabled to take decisions and exercise control over resources. The solution lies in realising the power and potential of woman power and also recognising that our backyards and native eco-systems are endowed with huge nutrition potential.

(This article is the Third of a series on the need for a Sustainable Nutrition Revolution. Basanta Kumar Kar is the recipient of the prestigious global ‘Transform Nutrition Champions’’ award for outstanding contribution to nutrition in South Asia, and ‘Odisha Living Legend’ award for contribution to public policy. For his decades long contribution to champion the cause of sustainable food and nutrition security in India and globally, Kar is also known as the ‘Nutrition Man’. Mr. Kar is currently working as Country Director of Project Concern International/India. He can be reached at basantak@rediffmail.com.)