A Sustainable Nutrition Revolution Is What India Needs Today!

More than 50 percent of women in India are anaemic and nearly 60 percent of children in the 6-23 months crucial age bracket are anaemic, hugely compounding the problem of malnutrition in the country.
Basanta Kumar Kar | Apr 23, 2019 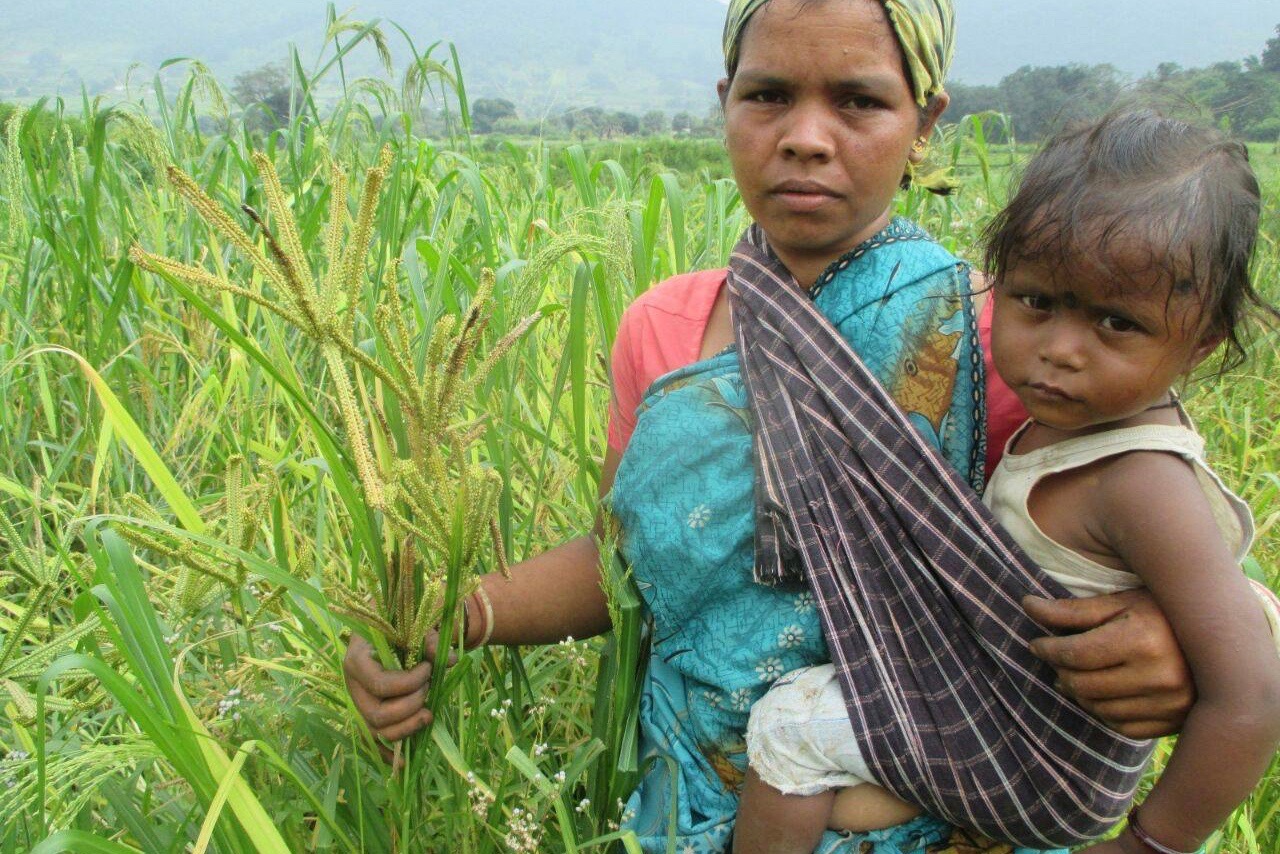 Good nutrition is good life. Healthy diets and good nutrition with adequate macro and micro nutrients are the fundamental basis for health and human development. India needs to make nutrition a top investment priority in order to catalyze its demographic dividend, enhance productivity and growth and achieve success in its national and state flagship programmes.

Despite its high economic growth rate India has the unflattering distinction of having the highest number of malnourished children in the world with abysmal nutrition indicators. More than 50 percent of women in India are anaemic and nearly 60 percent of children in the 6-23 months crucial age bracket are anaemic, hugely compounding the problem of malnutrition in the country.

Only a Sustainable Nutrition Revolution in an Indian Way -- with women at the forefront -- can transform India into a developed nation, ensure food sovereignty and climate justice and empower the present and future generations. Nutrition is extremely crucial for inclusive and sustainable development in the country.

Any investment made in sustainable food and nutrition gives significantly high returns. A pertinent point to be considered, according to global studies, is that for every dollar invested in nutrition there is an average return of 16 dollars.

The Debilitating Costs of Malnutrition

Malnutrition outcomes such as Stunting and Anaemia severely affect physical and cognitive growth and pose a huge burden on economic productivity. 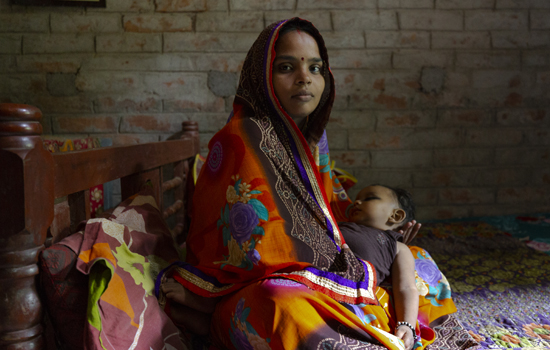 Vision- A Mission Hunger and Malnutrition-Free India -Ensure food and nutrition security and sustainable agriculture to realise the full human potential and supercharge the demographic dividend and make India a global nutrition pioneer by the year 2040.

To bring about a Nutrition Revolution, India needs to adopt a Mission Mode Approach and ensure safe and healthy diets for sustainable nutrition for all.

According to the National Family Health Survey (2015-16), India has 38.4 percent Children Under 5 who are stunted. The Annual Average Rate of Reduction (AARR 2005-06 to 2015-16) now stands at 2.2 percent. However, the AARR required to reach single digit values by 2040 is 5.50 percent, to arrive at the projected target of 9.3 percent. (The AARR has been calculated by taking the reference period between NFHS-3 and NFHS-4. The AARR is the average relative percent decrease per year in prevalence or rate. A positive sign indicates a reduction or downward trend, while a negative sign indicates increase, or an upward trend.)

This shows that to bring down the malnutrition indicators to single digit, India would need the Annual Average Rate of Reductions (AARRs) to be four or five times the current rate. It also shows that there is an urgent need to accelerate and compound all the efforts we are putting in, to achieve the desired results.

Good nutrition and a Mission Malnutrition-Free India are the only ways to realise India’s vision for a brighter future India needs to adopt multiple approaches, convergence strategies, including promotion and replication of successful nutrition models to demonstrate high impact.

(This article is the first of a four-part series on the need for a Nutrition Revolution. Basanta Kumar Kar is the recipient of the prestigious global ‘Transform Nutrition Champions’’ award for outstanding contribution to nutrition in South Asia, and ‘Odisha Living Legend’ award for contribution to public policy. For his decades long contribution to champion the cause of sustainable food and nutrition security in India and globally, Kar is also known as the ‘Nutrition Man’. Kar is currently working as Country Director of Project Concern International/India. He can be reached at basantak@rediffmail.com.)