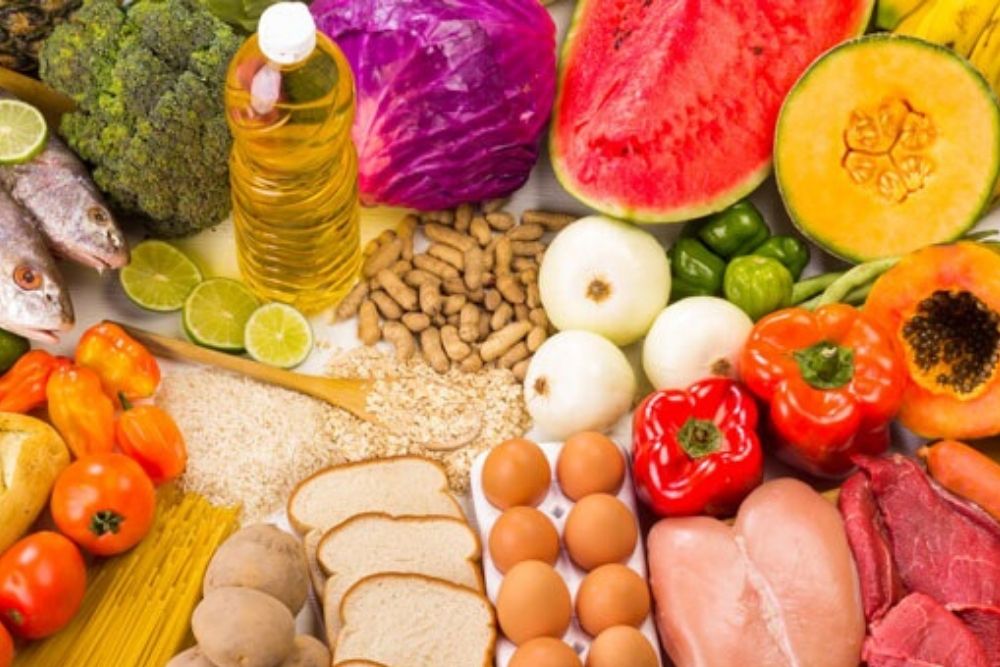 Among the most commonly diagnosed blood diseases, anemia tops the chart. Especially, among women and children, the count is alarming. During pregnancy, a woman requires additional iron to supply the expanding blood volume and to support the needs of the growing fetus and placenta. It is critical to spearhead the strategies to address iron deficiency early in the lifecycle; especially in the highest risk categories – pregnant women, infants, and young children. It can be best managed by making conscious dietary changes. Food rich in iron and other vitamins, which is vital for rapid production of red blood cells and haemoglobin, are highly recommended to be included in the diet plan of an anemic person, and also others. The diet plan must also include foods that will help your body absorb iron better.

Talking of iron rich food, there are two types- Heme and Non-Heme. While Heme is found in non-vegetarian food, like meat, poultry, and seafood; Non-Heme is basically vegetarian iron, found in plant based food, and foods that are fortified with iron. However, eggs can be categorized as both Heme and Non-Heme iron. Jaggery (cane) is another good source of iron with 11.4 mg/100g. Interestingly, human bodies tend to absorb Heme iron more easily.

In order to get a significant iron boost to fight iron deficiency anemia, we need to include a number of food items in our daily diet, which include:

Vegetables are sources of Non-Heme iron. Among vegetables, the leafy ones are the best sources for iron. Along with iron, some leafy vegetables, such as Swiss chard and collard greens are known for folate presence. Fenugreek leaves (Methi leaves) are a rich source of iron with 33.5 mg/100g. So, it is always a good idea to eat these greens to fight both iron deficiency anemia and folate deficiency anemia at the same time.

Meat and poultry are the ultimate source of Heme iron. The best examples are red meat, lamb, and venison. Poultry and chicken contains comparatively lower amounts. Eating meat or poultry with Non-Heme iron foods, such as leafy greens, can increase iron absorption. Also, a lot of people, while cooking meat, discards the organ parts, like liver. However, liver is one of the most popular organ that contains huge amount of iron as well as folate. Along with liver, heart and kidney are also highly rich in iron. Majority of fish like canned sardines, canned or fresh tuna, fresh salmon, etc. contain iron. In addition to these fish, some seafood like oysters, clams and shrimp are also rich in Heme iron.

Due to unavailability of fresh resources in the market, a lot of people are deprived of a proper nutritious diet. However, food fortification comes as a saviour in such situations. In this
process, foods are fortified with the necessary nutrition to fulfil a person’s daily requirement of iron intake. Foods fortified with iron, such as fortified orange juice, fortified white rice,
and the likes are easily available in the market, for those struggling to fulfil the iron deficiency in the body.

4.Beans
Beans are the most inexpensive and common source of iron for both vegetarians and non-vegetarians. They are also available in so many varieties, like red kidney beans, black-eyed peas, chickpeas, soybeans, black beans, etc. which also adds to its versatility.

There are a lot of nuts and seeds, such as pumpkin seeds, cashews, almonds, pistachios, hemp seeds, and the likes can be delicious sources of iron. These nuts and seeds taste great on their own, and can also be sprinkled on salads and other dishes.

Dark chocolate is another resort for people suffering from iron deficiency anemia. The ones that contain a lot of cocoa solids are generally considered the best source of iron.

Eating a healthy diet filled with iron goes a long way in managing anemia more efficiently. However, just eating food rich in iron is not enough to cure anemia. Treatment of anemia is usually individualized that differs from case to case. In case you feel like you are suffering from iron deficiency, the best thing you can do is to consult an expert. Do not self-diagnose, at any cost, as it can lead to undesirable consequences.