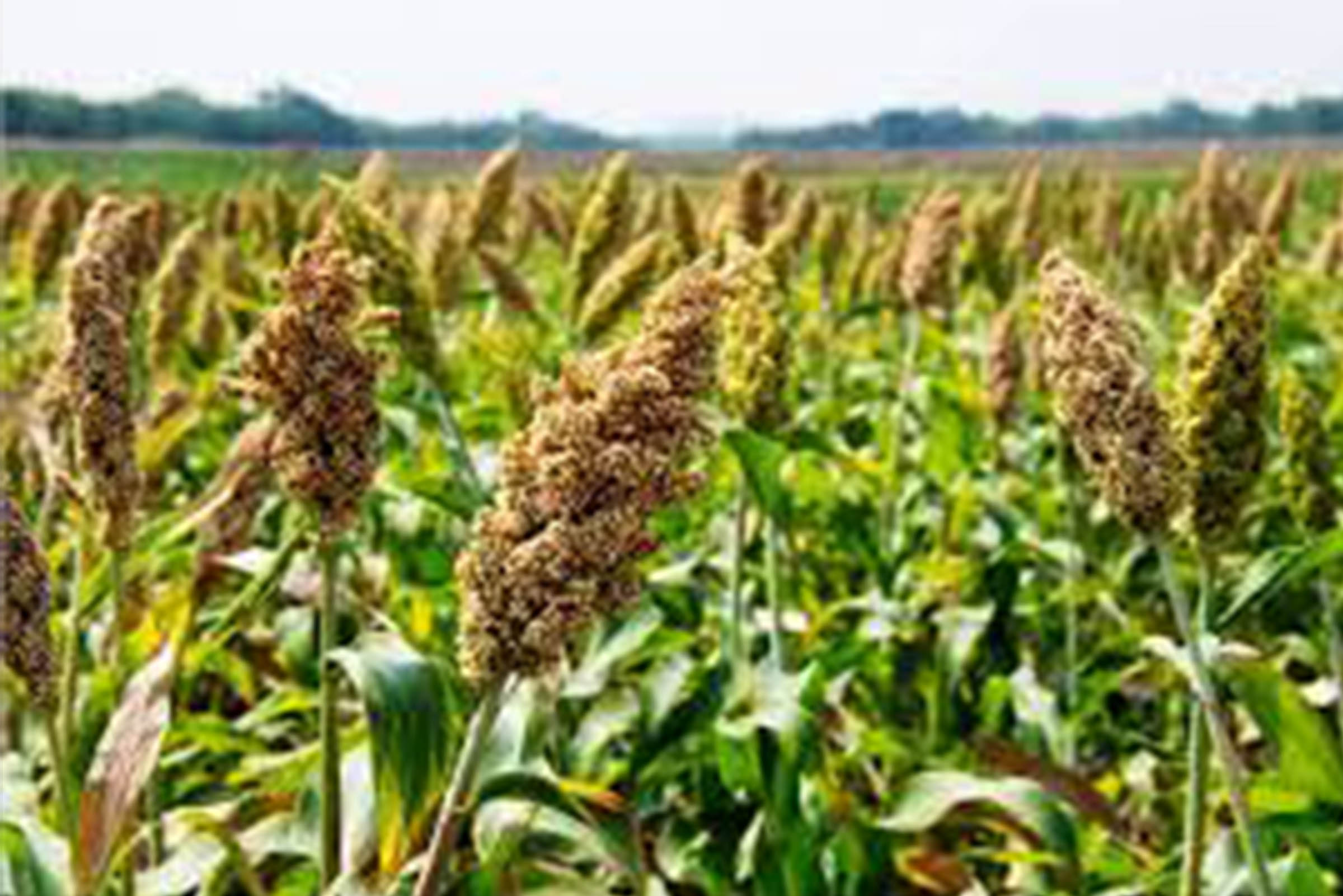 The International Crops Research Institute for the Semi-Arid Tropics (ICRISAT) has been developing crops that are climate friendly, help the farmers get more income and are nutritious, says Padhee.

As part of its research, the International Crops Research Institute for the Semi-Arid Tropics (ICRISAT) has been developing crops that are climate friendly, help the farmers get more income and are nutritious, says Padhee, IAS, who has done his PhD from the Indian Agricultural Research Institute (IARI).

“Along with food security India should not only move into Nutrition Security but also aim for Sustainable Diets -- diets that have less ecological footprint. Our (ICRISAT) crops belong to that category. So, we call our research crops as Smart Food. They are good for you as the consumer, good for the planet, and good also for the farmer, as farmers earn more by investing less,” Padhee told Outlook in a chat.

According to him, it is time that dryland crops like finger and pearl millet and sorghum are given a push in Indian diets, which are low glycemic-index crops which would benefit those with diabetes and also gluten free.

“There is also a trend in urban markets of people turning to smart food, like multi-grain atta, in which millets are added,” he said.

He recalled that during his childhood he would be given ragi (finger millet) by his mother, which has “become fashionable now”. “It is a good sign, for consumers and for society,” Padhee observed.

Elaborating about ICRISAT’s research in dryland and semi-arid tropics farming, the official said that they specialise in six crops, like sorghum, finger millet, pearl millet, groundnut, chick pea and pigeon pea. “These crops require less water and are good for small holder farmers,” he added.

ICRISAT, which has a tie-up with the Indian Council of Agricultural Research (ICAR), in 2018 developed a biofortified sorghum (jowar) variety, which has significantly higher iron and zinc content.

“India’s first bio-fortified sorghum variety ‘Parbhani Shakti’, which is high in iron and zinc, is one of the instruments to achieving Nutrition Security,” said Padhee.

Parbhani Shakti, which is a cost-effective and sustainable solution to address micronutrient deficiency, was released for cultivation in Maharashtra.

ICRISAT scientists have also developed groundnuts that are free from Aflatoxin, a chemical produced by a kind of fungus.

The Aspergillus fungi, which grows naturally on food crops, like groundnuts and maize, produces the deadly Aflatoxins, the daily intake of which can have serious implications on health. The toxin is known to suppress the immune system and impair children’s growth, and high levels could even cause cancer and liver cirrhosis.

The institute is also doing a lot of work in the field of watershed activity. “So once there is good soil and water management practices, then you can grow nutritious crops in marginal land, where one can have small holder farming of sorghum, millets, pearl millets and other nutri cereals,” he said.

“For every planetary goal, whether SDG 2 or any other, achievement would be possible only when India achieves it -- because we have one sixth of humanity in our country. So unless India achieves the target, we can never achieve the planetary goals of any SDG -- and nutrition is of concern to SDG 2.

“To my mind there is a very conducive policy environment in India regarding nutrition now – the doubling of farmers’ income announced by the PM, that has given a very good push to enhance productivity and also income of farmers; and then there is Poshan Abhiyaan and the National Food Security Mission which has the nutri-cereals – millets,” he said.

There are some state specific missions like the Odisha Millets Mission, and similar ones in Karnataka and Maharashtra. “Last year there was policy intervention in the form of enhancing MSP (Minimum Support Price) of these crops. So that is a good thing,” he said, adding there were some procurement issues.

Stressing on the importance of millets, which had given way to paddy and wheat during the Green Revolution of the 1970s, the government celebrated 2018 as the National Year of Millets. Institutes likes iCRISAT and the MS Swaminathan Research Foundation have appealed to the government to approach the UN to declare 2023 as International Year of Millets. “The Government of India has pushed the proposal, and we hear that the FAO council has already recommended to the UN to observe 2023 as Year of Millets," said Padhee