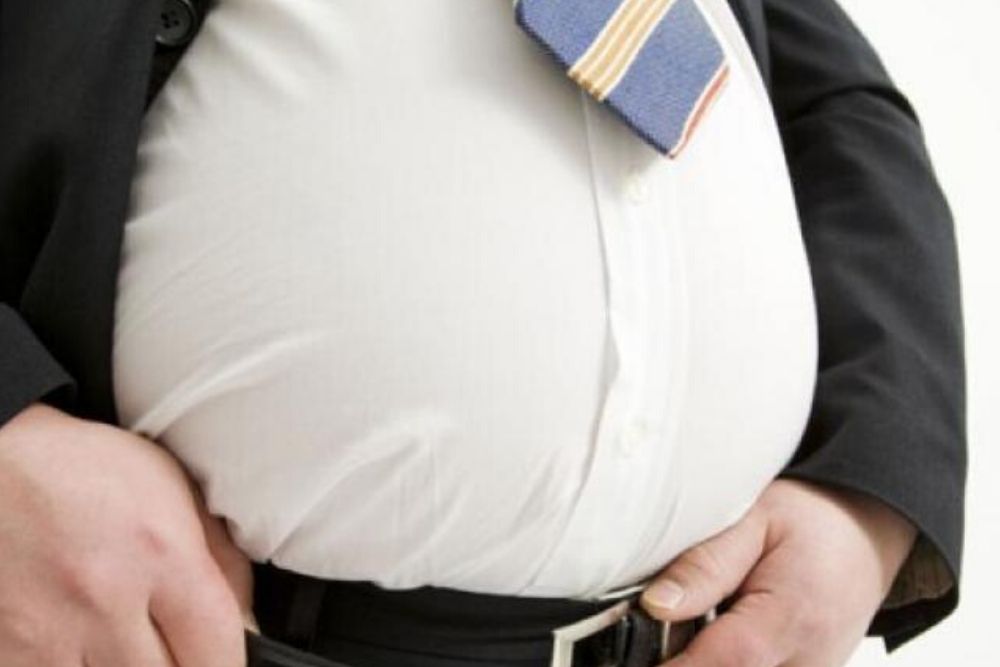 An Undertaker’s Lesson On Obesity

If the world listens to the simple words of a man who told his story way back in 1863, we can reverse the epidemic of obesity, diabetes and other chronic diseases which plague us today.

William Banting, an undertaker who lived in London, United Kingdom, wrote an 18-page diet book in May, 1863 and called it “Letter on Corpulence, addressed to the Public.”

In this shortest, and possibly the first possible diet book --which sold more than 63,000 copies in Britain alone, with large circulations in France, Germany and the United States of America. Banting began by stating that of all the parasites that affect humanity, he did not know of, nor could he imagine, any more distressing than obesity. He did not know at that time the dimensions obesity was going to take in the 21st century.

Banting wrote that though none of his family on either side of his parents had any tendency to corpulence, he had an inexpressible dread of obesity from childhood. Between the age of 30 and 40, when he found himself starting to get overweight, he consulted an eminent surgeon who recommended increased bodily exertion.

Banting lived near the river Thames in London and had at his command a good, heavy, safe boat and started rowing for a couple of hours in the early morning. This physical exertion gained him muscular vigour, but with it came a prodigious appetite which he was compelled to indulge in, and consequently put on more weight. He soon gave up this activity.

He consulted several other orthodox authorities but in vain. He tried many things including sea air, bathing in various localities with much walking and exercise, took “gallons of physic and liquor potasses,” rode on horseback and spared no trouble nor expense in consultations with best authorities. He gave each and all a fair time for experiment, but without any permanent remedy as the evil of corpulence gradually increased.

Also Read| The Other Side Of Malnutrition

When he was 65, with a height of 5 feet 5 inches, William Banting weighed 202 pounds, or nearly 92 kilograms. He developed other medical issues like failing sight, greatly impaired hearing and an umbilical rupture.

As his ear surgeon happened to be away on a holiday, Banting consulted another surgeon who changed his life. This surgeon unhesitatingly said he believed his ailments were caused principally by corpulence, and prescribed a certain diet and no medicine.

Banting was advised to abstain as much as possible from bread, butter, milk, sugar, beer and potatoes which had been the main elements of his existence. These food items, according to the doctor, contained starch and saccharine matter, tending to create fat, and should be avoided altogether.

Banting says in his book that at first blush it seemed that he had little left to live upon, but the surgeon showed that there was ample and he was happy to give it a fair trial and within a very few days found immense benefit from it.

In his own words, Banting had four or five ounces of beef, mutton, kidneys, broiled fish, bacon or cold meat of any kind except pork for breakfast. He had a large cup of tea, without milk or
sugar. For lunch, he had two to four ounces of meat or fish, with a glass or two of claret. For dinner, five or six ounces of any fish except salmon, any meat except pork, any vegetable except potato, one ounce of dry toast, fruit out of a pudding, any poultry of game and two glasses of good claret, sherry. Champagne, port and beer was forbidden.

The food led to an excellent night’s rest, with six to eight hours sound sleep. With the change of diet, he felt better than he had in the last 20 years. He reduced many inches in bulk and 35
pounds in weight in 38 weeks. His sight was soon restored, his hearing improved and other bodily ailments ameliorated.

Wanting to share his thoughts with others equally inconvenienced by obesity and Banting thought of writing to the Editor of Lancet or Cornhill Magazine which carried in April, 1863 an article on Obesity. Fearing that an insignificant individual like him will not be noticed without introduction, he decided to write a small pamphlet which soon became a bestseller of those times.

The first edition of the Letter had only 1,000 copies but with the success of the issue, it was published in at least three more editions, totaling more than 63,000 copies in Britain alone.
The message of William Banting, written way back in 1863 when obesity was not an epidemic which is today is simple: it is the fattening carbohydrates which cause obesity and not fat in general and saturated fat in particular as the whole world has believed for the last about 50 years.

It is estimated that in 2016, there were 1.97 billion adults and over 338 million children and adolescents who were categorised as overweight or obese around the world. If the world today listens to these simple words of a man who told his story way back in 1863, we can reverse the draconian epidemic of obesity, diabetes and other chronic diseases we have been currently afflicted with.