Fast foods maybe convenient and delicious, but they are as addictive as heroin and lead to a host of deadly diseases
Swati Garbyal | May 24, 2020 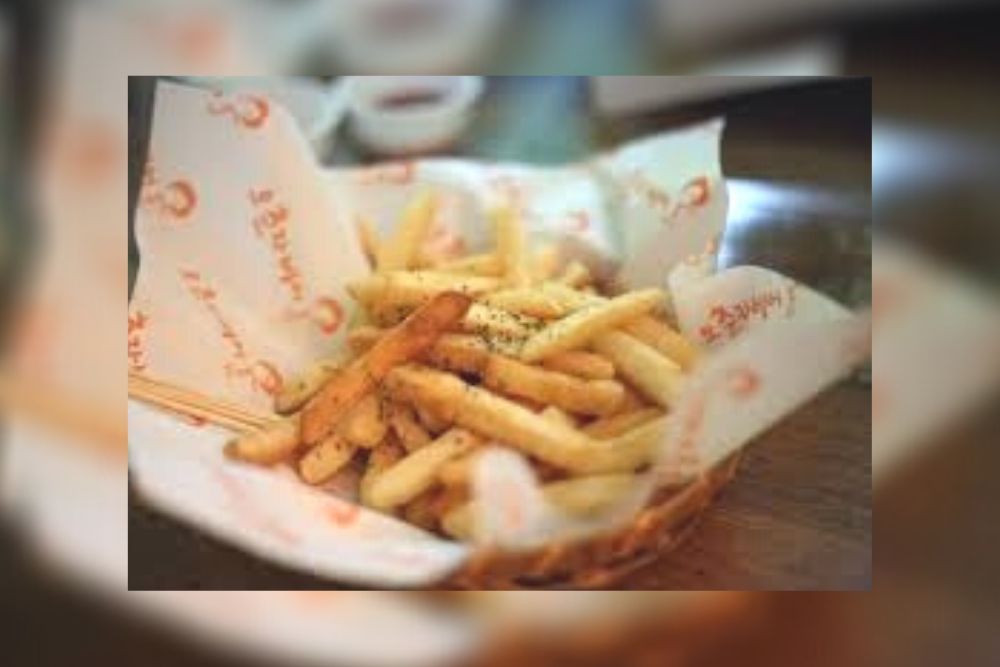 In these days of hectic work schedules, we tend to forget that regular, healthy and nutritious food is a basic necessity of life, along with clothing and shelter. When hungry, we often reach for ready to eat junk food, because it convenient and easily available. Who wants to waste time cooking at home when we can just order our favourite pizzas, burgers and fries, which are delivered right to our doorstep?

Fast foods had their humble beginning with ‘fish and chip’ shops in Britain in 1860s. They grew exponentially with the advent of global food chains like McDonald’s, Dominos, KFC, Subway, Burger King etc. Subway, an American franchise, has the largest fast food restaurant chain across the world, followed by McDonald’s and Burger King.

Soon, fast food started overtaking healthy nutritious meals even at home, as people found it more convenient, and perhaps even tastier. Countries like the US, France, Canada, United Kingdom and South Korea are amongst the top five countries consumers of fast foods. In America, for instance, one in every four individual consumes fast food on a daily basis. Although does not figure among even the top 20 on that list, it is however ranked first among countries that consume the unhealthiest fast foods, followed by Hong Kong and China.

Realising the growing health menace of fast foods, the Kerala government in 2016 imposed a 14.5 per cent tax on fast food, and Bihar followed with 13.5 per cent.

While fast foods maybe cheaper when compared to traditional organic foods, heavy consumption of these leads to several health ailments in the long run. In fact, some studies say they are as dangerous as narcotics in some instances. Researchers say that hamburgers and fries can be as addictive as heroin. Those used to eating it regularly could experience severe withdrawal symptoms, including anxiety and depression, if they were to abruptly stop. Although consuming fast food provides instant energy due to presence of fatty acids in them, they also induce lethargy, which makes a person feel lazy and tired. And the high levels of saturated fat present in fast food can impair brain functions like memory and concentration by blocking vital oxygen carried to the brain cells.

Regular consumption of fast foods is an invitation to several health problems such as high cholesterol and heart disease. Most fast foods contains high amounts of low density lipoprotein (LDL), which leads to ‘atherosclerosis’, or blockage of the arteries, and ultimately to heart attacks. LDL also causes obesity and hypertension by blocking our arteries. Excessive amount of sodium present in fast food can lead to ‘edema’, which causes puffiness and swollen body. Eating fast food often also causes dental caries as the high carbohydrate and sugar in them releases acid which degrade tooth enamel, and also skin ailments like acne.

The additives or preservatives added to fast foods are known to cause colon cancer. Monosodium Glutamate (MSG), one of the most toxic additives, is widely used as a flavor enhancer in Chinese food. Locally known as Ajinomto, it can cause asthma, headaches and brain damage. MSG is also present in small amounts in Maggi Noodles, one of the most widely consumed products worldwide, and in a few other ready to cook items.

Besides MSG, fast foods are loaded with several other harmful additives, such as food colouring, Sodium nitrite and carrageenan, a substance used to thicken and preserve foods. It leads to inflammation in stomach. Sodium benzoate, another common preservative causes Attention Deficit Hyperactivity Disorder (ADHD), a condition which leads to low self-esteem, troubled relationshipsand hyperactivity. Artificial sweeteners, additives such as Xanthan and Gaur gums cause diabetes. The presence of artificial flavouring in fast foods also has a toxic effect on bone marrow cells.

To lead a healthy life, consumption of fast foods should either be totally avoided, or replaced with healthy alternatives. This implies replacing ice cream and chocolate with low fat yogurt,
soft drinks with lemon juice, fried sandwiches with grilled ones, and white breads with brown. While the convenience and taste fast foods can be a major attraction, they cause more harm than good. It is up to us to ensure that we take care of both Swaad (taste) and Swasthya.(health)

(The author is a Ph.D scholar in Extension Education and Communication Management, College of Community Science, Punjab Agricultural University, Ludhiana)